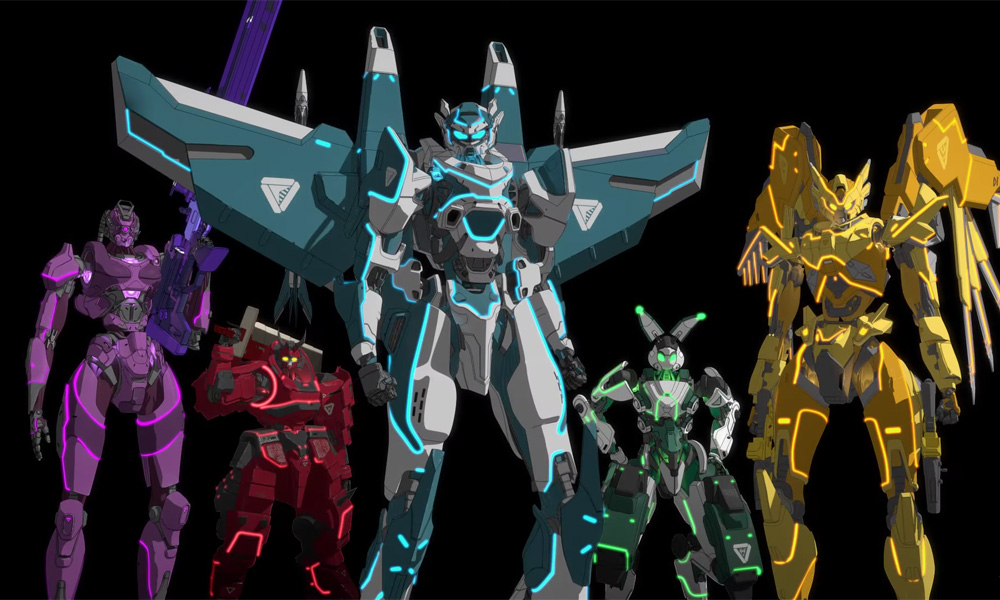 Voice star and executive producer Michael B. Jordan (Black Panther, Creed) and voice star Dakota Fanning (The Alienist, Once Upon a Time … in Hollywood) joined showrunner/lead writer Daniel Dominguez to debut a first look at footage from the upcoming Season 2 of gen:LOCK during Comic-Con@Home this weekend. Karama Horne (The Blerd Gurl) moderated the session on the next chapter of the anime-inspired sci-fi series, from WarnerMedia’s Rooster Teeth.

The Union replicates infinite Nemesii, hurtling them at the gen:LOCK team in an unending stream, who fight against overwhelming odds and persist in the face of fear and hopelessness. See the team back in action when Season 2 comes to HBO Max fall 2021!