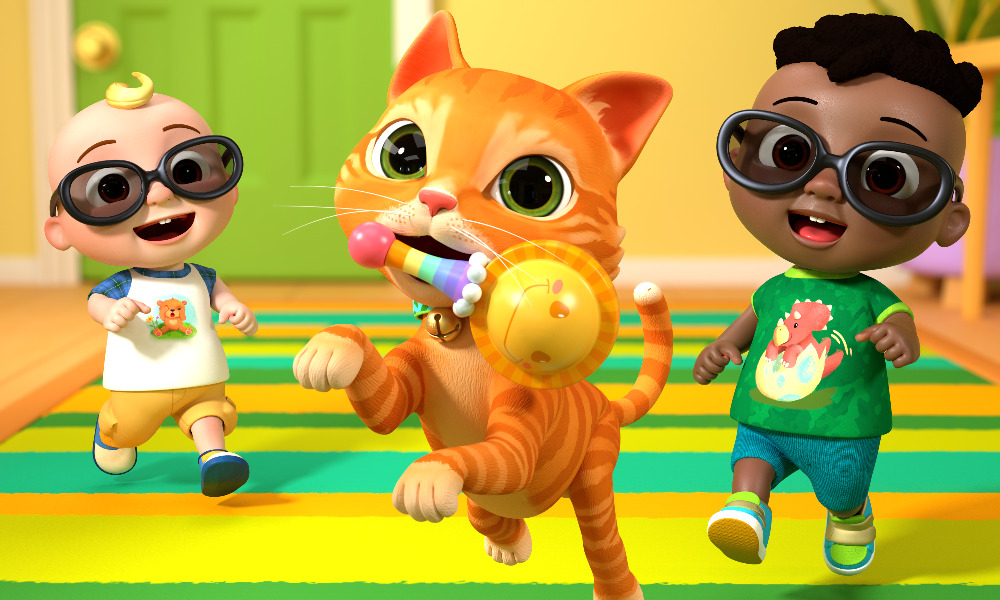 Since his debut on CoComelon back in 2019, Cody has grown from being JJ’s classmate, to next-door neighbor, to best friend — and now he’s ready for his own channel. Similar to CoComelon’s common themes of childhood fun and celebrating big moments for little kids, It’s Cody Time will include nursery rhymes as well as original songs. The initial story arc will focus on pregnancy, becoming a big brother and the joys of family, and will aim to help children learn through relatable situations and to prepare them for big-sibling responsibilities and expectations.

“Cody’s been a fan favorite to our global audience for years. We’re excited to launch It’s Cody Time and give fans a chance to get to know Cody and his family a bit better,” said Patrick Reese, General Manager, CoComelon at Moonbug Entertainment. “Representation matters and we want to bring more content with diverse lead characters, inclusive storytelling and aspirational role modeling to children around the world.” 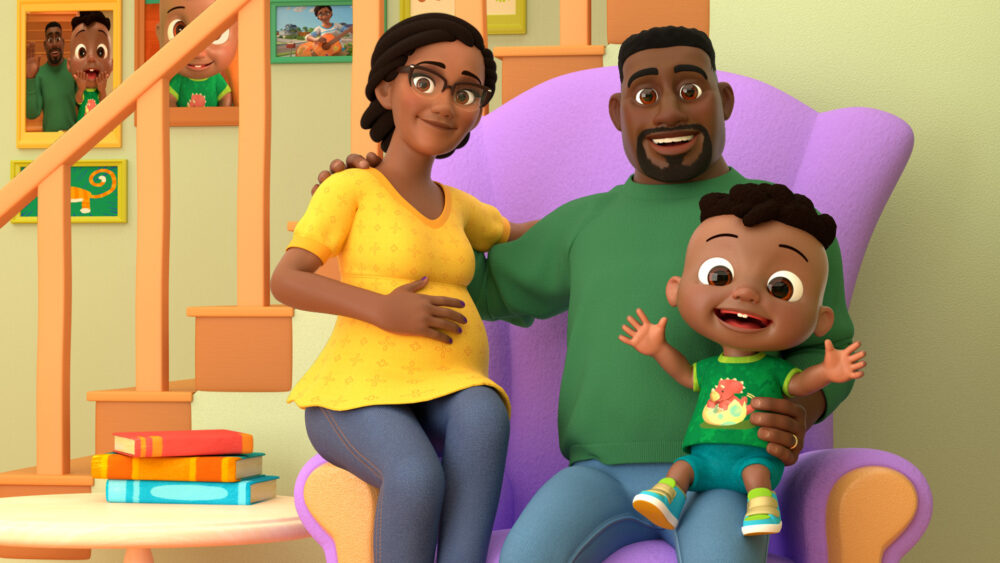 More on the initial two episodes of It’s Cody Time:

Cody’s parents feature prominently in the show and play an important part in plot themes. The family, also known as ‘The Greens’, come from diverse backgrounds. Cody’s father, Kwame, is a chef and comes from Jamaican and Ghanian descent. His mom, Toni, is African American and works full-time as a pediatrician. 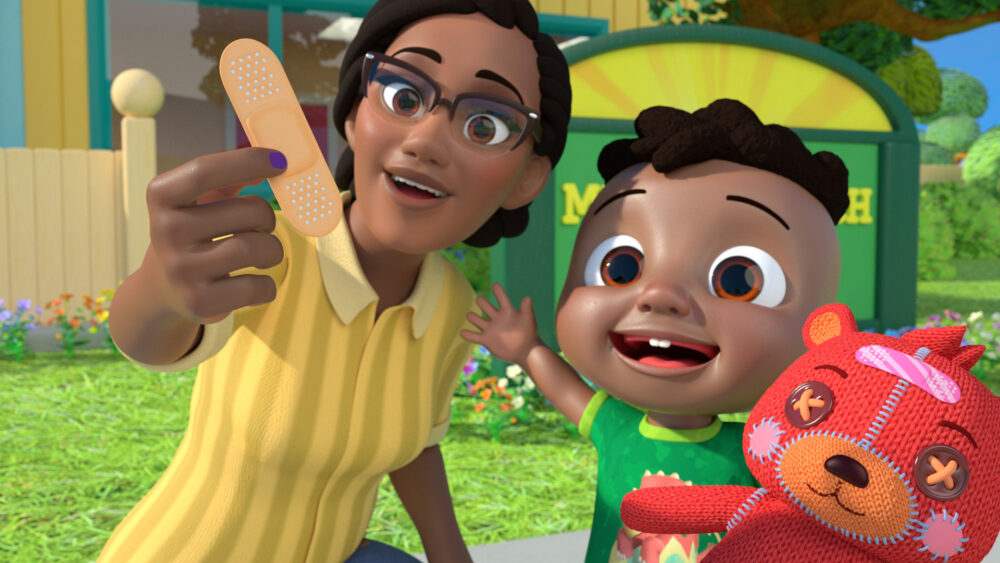 CoComelon is the #1 most-watched kids’ brand on YouTube globally, generating over 3.3 billion average monthly views and has over 135 million YouTube subscribers. In 2021, videos centered on Cody garnered over 91 million watch hours. The brand has become a perennial leader on major streaming platforms like Amazon, Spotify, Apple Music, Roku and Netflix, where it set the record for 120 consecutive days in the Top 10 ‘Most Watched TV Shows.’

It’s Cody Time holds true to Moonbug Entertainment’s mission of spreading healthy values to kids all over the world. With 29 intellectual properties and content available in 32 languages, Moonbug averages over 6.1 billion monthly views on YouTube and has an estimated 340 million subscribers to its channels. 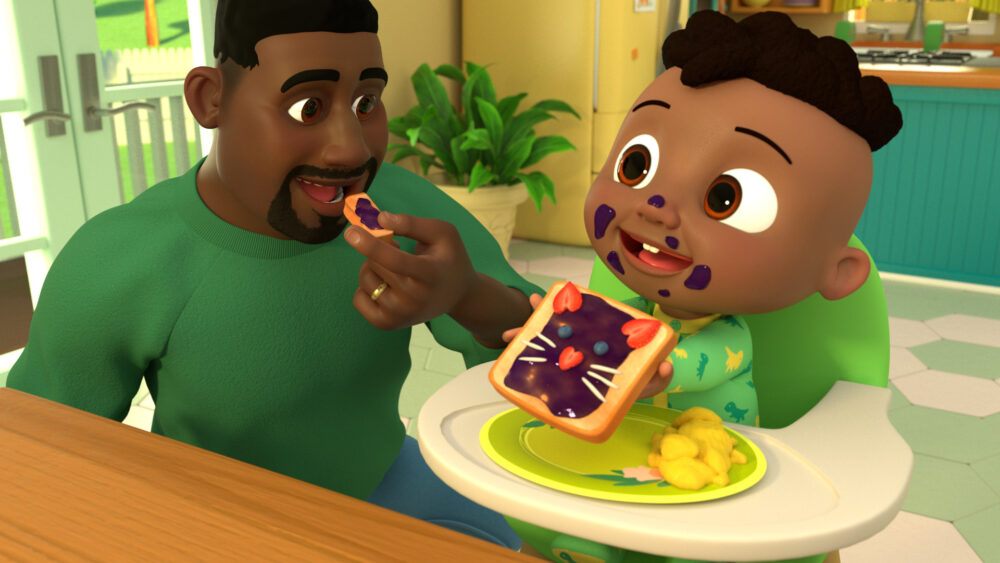