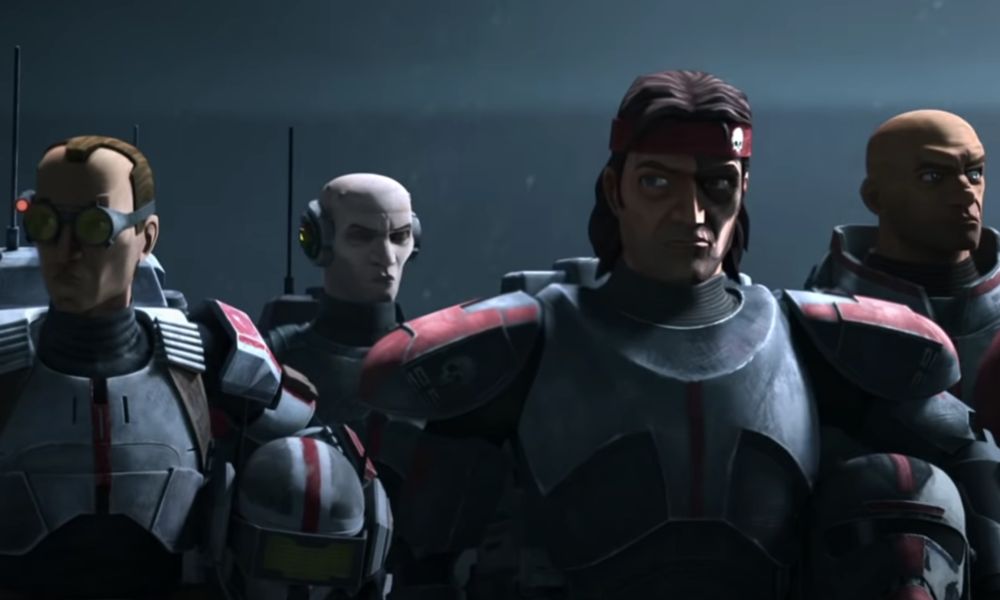 The latest animated entry into the Star Wars saga, Lucasfilm’s Star Wars: The Bad Batch has dropped its official trailer today! The new series launches exclusively on Disney+ on Tuesday, May 4, with a special 70-minute premiere. New episodes roll out Fridays starting May 7.

Star Wars: The Bad Batch follows the elite and experimental clones of the Bad Batch (first introduced in The Clone Wars) as they find their way in a rapidly changing galaxy in the immediate aftermath of the Clone War. Members of the Bad Batch — a unique squad of clones who vary genetically from their brothers in the Clone Army — each possess a singular exceptional skill that makes them extraordinarily effective soldiers and a formidable crew.

Keep up with the Lucasfilm galaxy at StarWars.com. 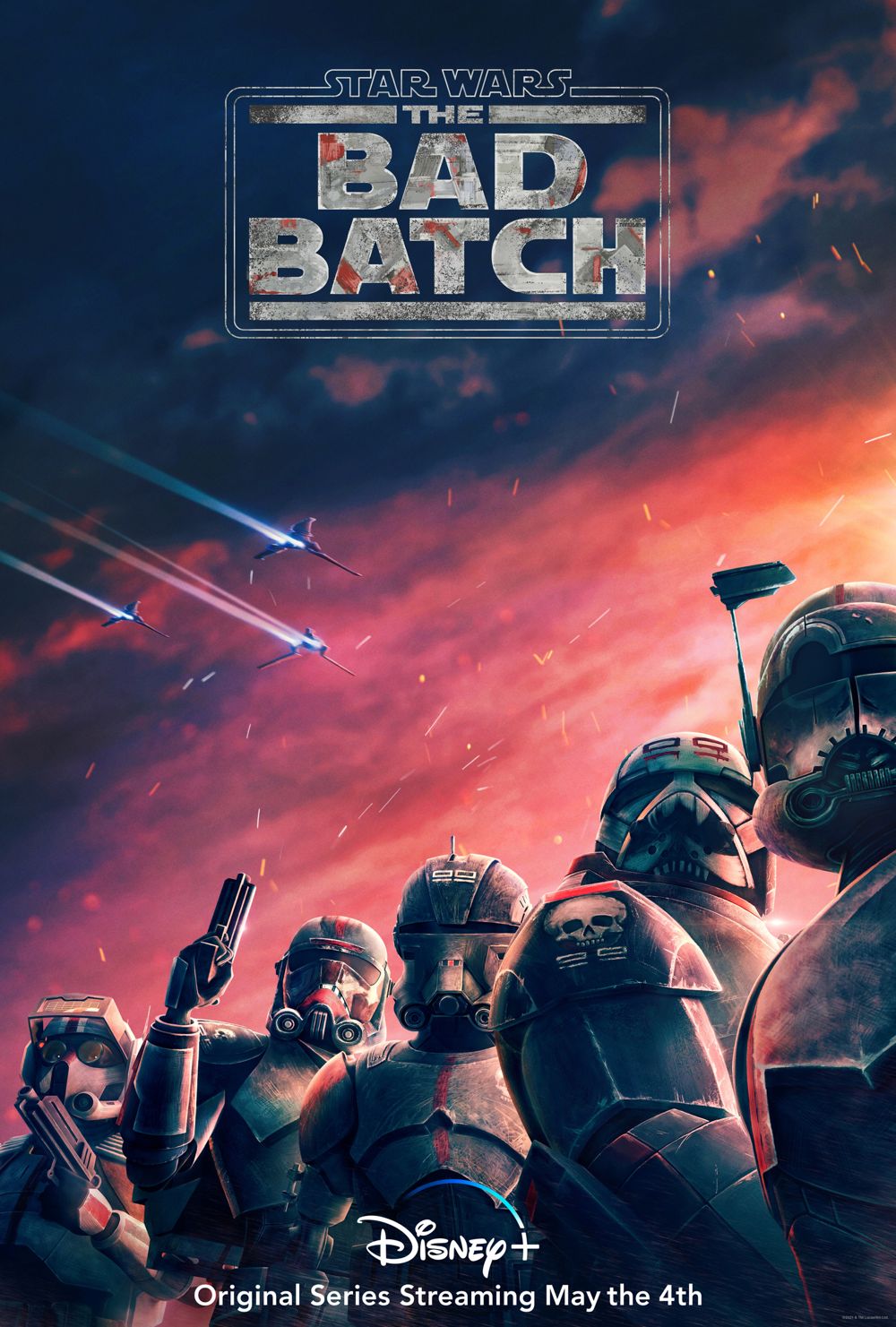