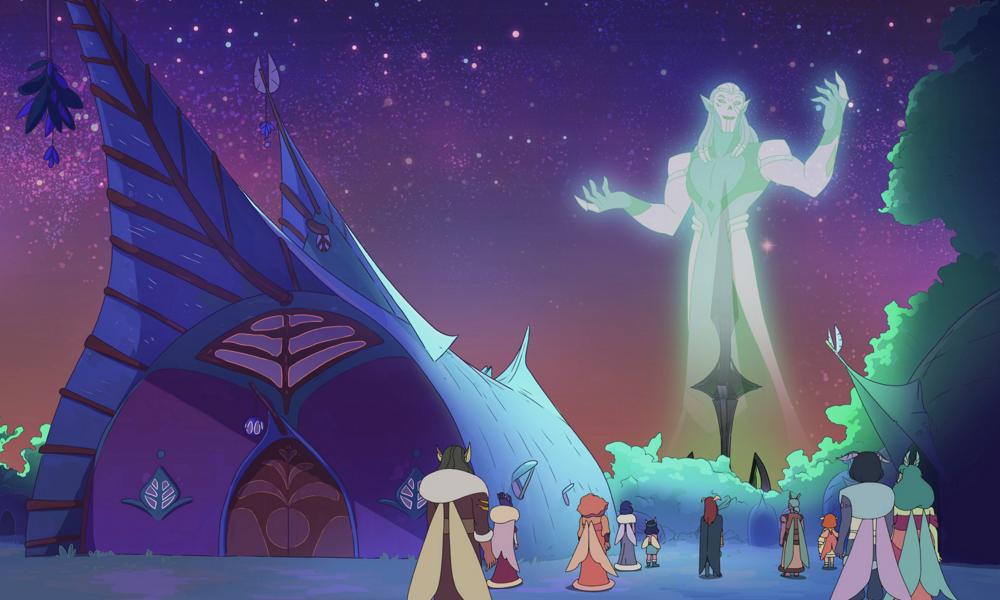 Animation fans looking to liven up their weekend with some new tunes can now stream the DreamWorks She-Ra and the Princesses of Power series soundtrack, available on major music platforms. The new season of Emmy, Critics Choice and GLAAD Media Award-nominated Netflix original series arrives on May 15 with 13 epic episodes.

“We must be strong. And we must be brave!” — the show’s iconic theme song “Warriors” is more powerful than ever in this dark times, and DWA/Netflix are marking the OST’s release with a special featurette which explores AJ Michalka’s (voice of Catra) experience recording her cover for the new season, and the song’s deep meaning of female empowerment from series creator Noelle Stevenson.

Michalka’s cover is available to stream on Spotify and Apple Music, along with the full soundtrack from series composer Sunna Wehrmeijer.

To celebrate the upcoming fifth (and final) season of She-Ra and the Princesses of Power, DWA/Netflix has also released a clip revealing the first two minutes of the season — “She-Ra with No Powers”. 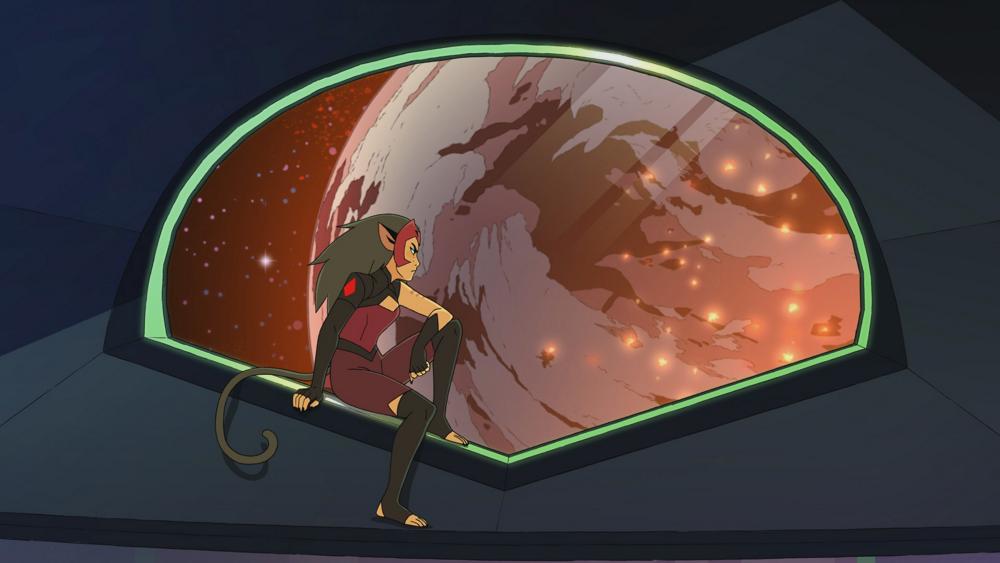 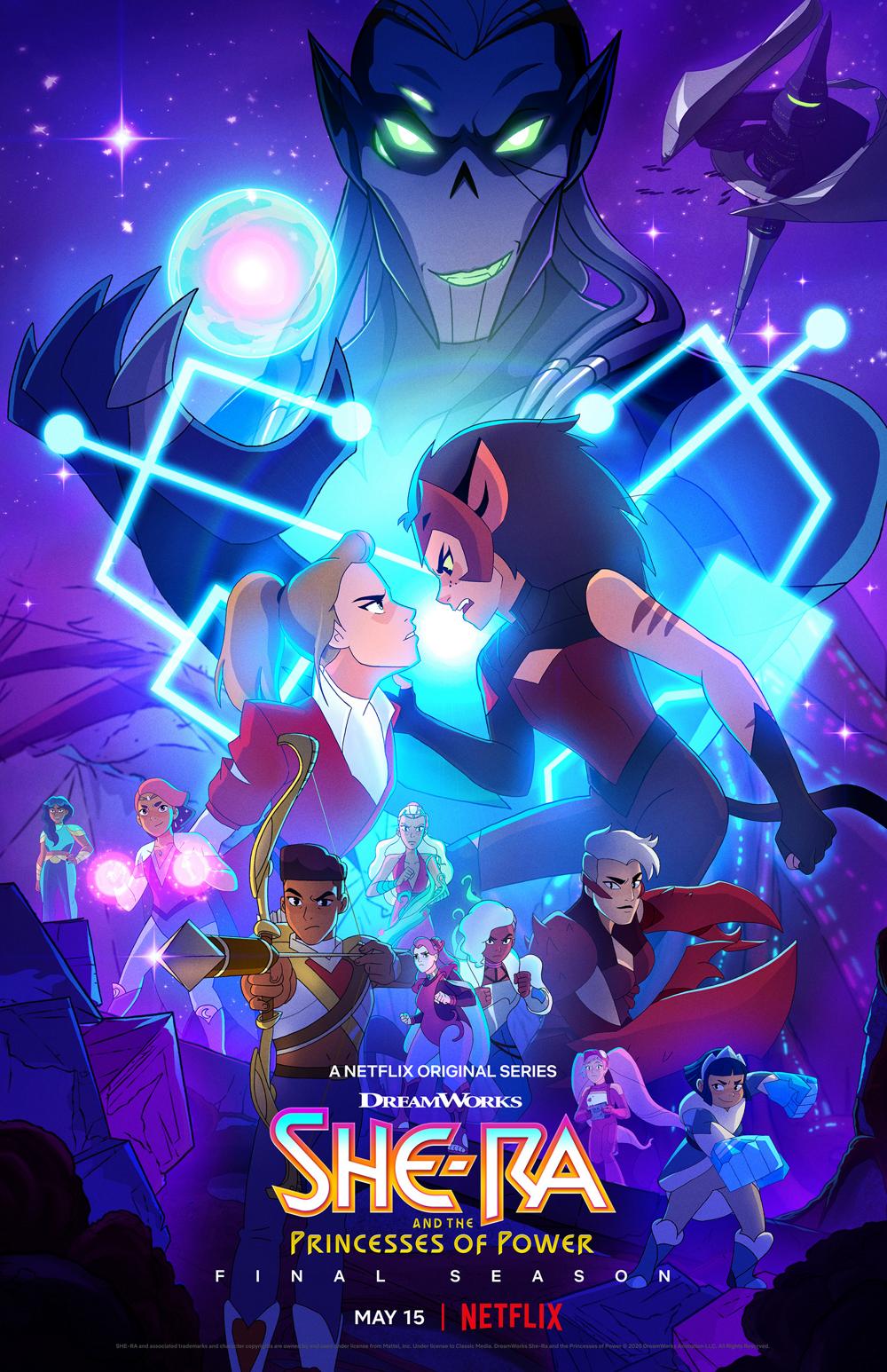 Occupation: Animator — Golden Advice I wish Someone Had Given Me Earlier
Animated People: How Veronica Falconieri Hays Melds Art and Medicine