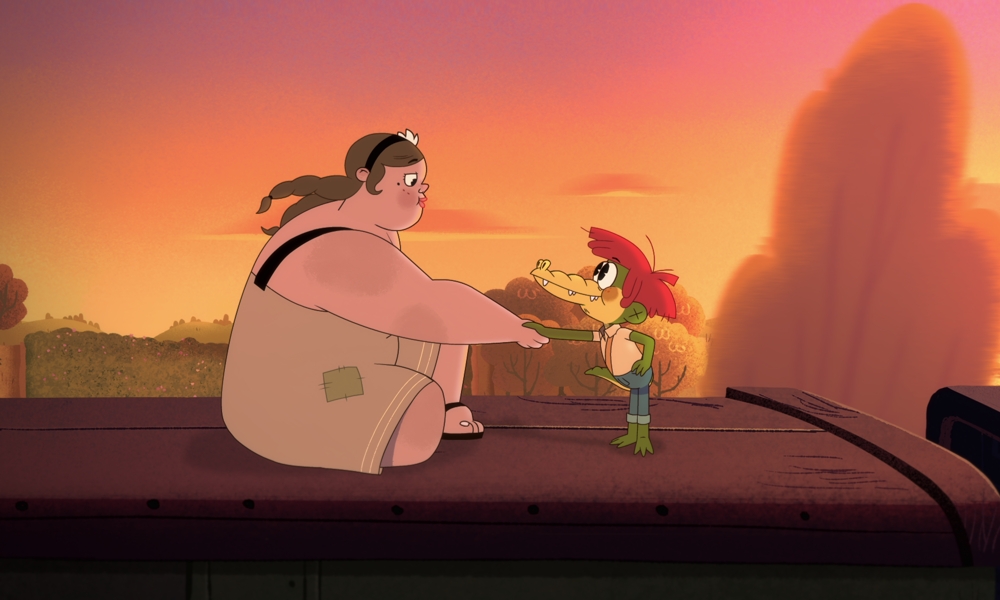 Upon learning that he is from New York City, Arlo, a wide-eyed boy who is half human and half alligator, decides to leave his sheltered life in the swamp and search for his long lost father. The animated musical movie will launch Arlo’s journey as he meets a group of misfits who quickly become his new family. Once Arlo’s adventure lands him in New York City, the upcoming series I Heart Arlo will kick off as he and his newfound crew set up shop in an abandoned seaside neighborhood and help bring it back to life.

Read all about the making of this quirky musical adventure in Tom McLean’s story for Animation Magazine here!