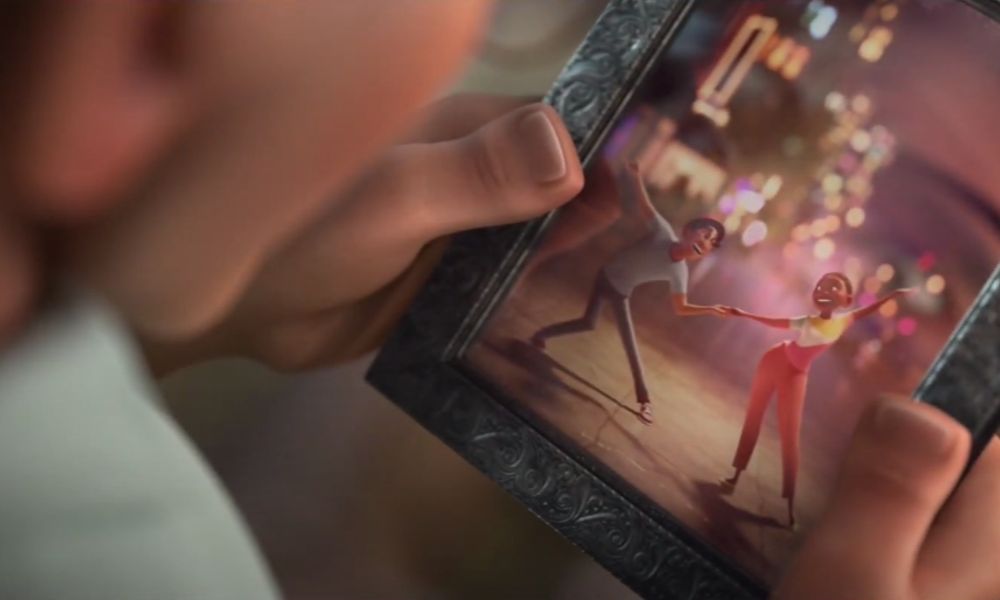 Disney has released a toe-tapping new clip from new studio short Us Again, which makes its digital debut with the early release of fantasy-adventure Raya and the Last Dragon, out today (Friday). Directed by Zach Parrish (Puddles; head of animation, Big Hero 6; supervising animator, Wreck-It Ralph), the wordless film about an older couple who rekindle their youth by getting back in their dancing shoes features choreography by Keone and Mari (World of Dance) and a funk and soul score by Pinar Toprak (Captain Marvel).

Raya and the Last Dragon is available now through digital retailers.

Read more about Us Again in Ramin Zahed’s story here.