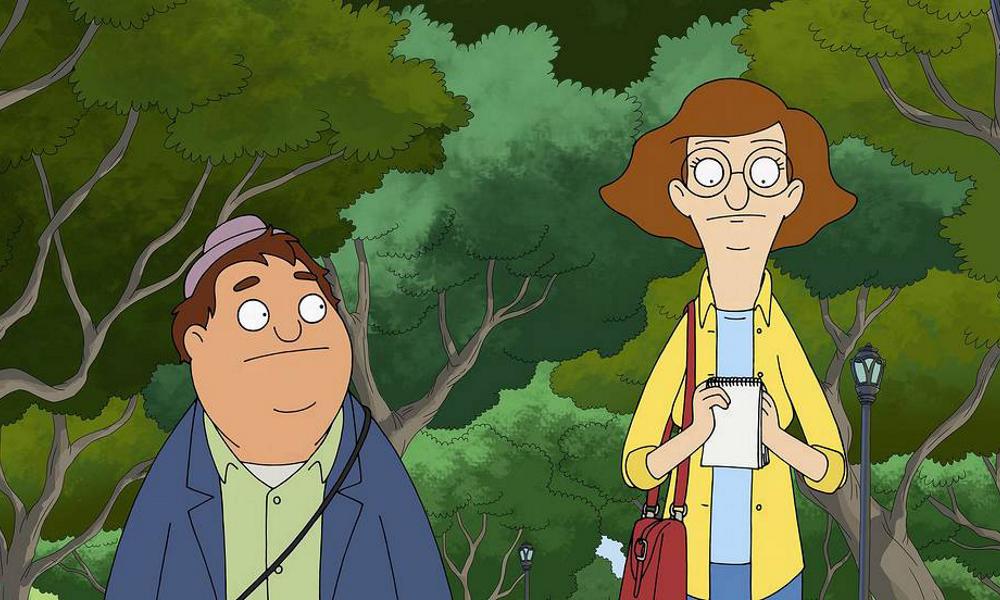 Central Park follows the Tillermans, a family that lives in Central Park. Owen, the park manager, and Paige, his journalist wife, raise their kids Molly (Kristen Bell) and Cole (Tituss Burgess) in the world’s most famous park, while fending off hotel heiress Bitsy Brandenham and her long suffering assistant Helen, who would love nothing more than to turn the park into condos.

In addition to Menken and Slater, season one features a star-studded lineup of guest songwriters and composers, including Fiona Apple, Cyndi Lauper and Meghan Trainor.

Read more about the series in Ramin Zahed’s story from the May ’20 issue of Animation Magazine here.