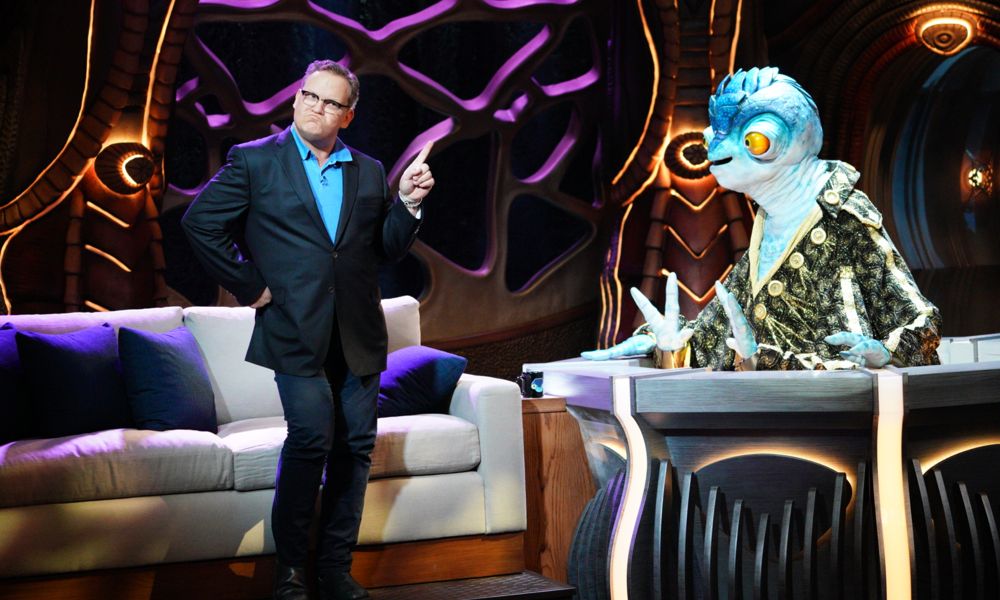 Available to stream on Disney+, Earth to Ned centers on alien commander Ned (puppeteered by Paul Rugg), who is sent to conquer Earth at the behest of his admiral father, but calls off the invasion after falling in love with our pop culture and celebrities. Instead of blowing the planet up, Ned buries his ship beneath the Earth’s crust, sets up a studio on the deck, and enlists the help of his sidekick Cornelius (puppeteered by Michael Oosterom) along with his reluctant ship’s AI B.E.T.I. (puppeteered by Colleen Smith), and a gaggle of small monster-like creatures known as the CLODs, all so that he can star in his own talk show and learn more about Earth’s greatest resource….celebrities!

Ned, Cornelius, their Artificial Intelligence B.E.T.I., and CLODs are brought to life by Jim Henson’s Creature Shop, the team behind some of Hollywood’s most iconic characters. 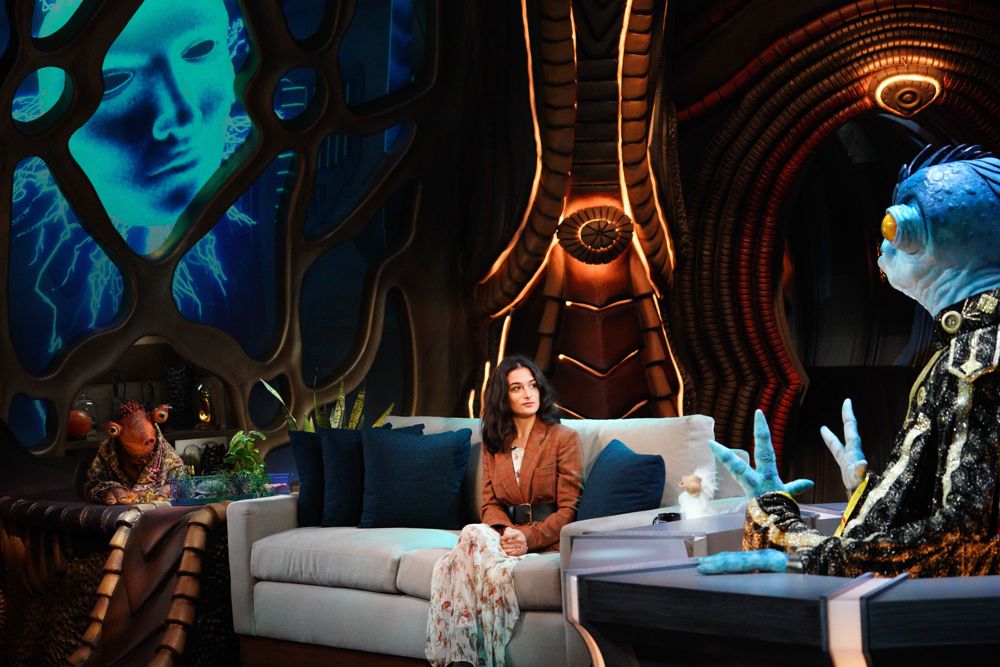