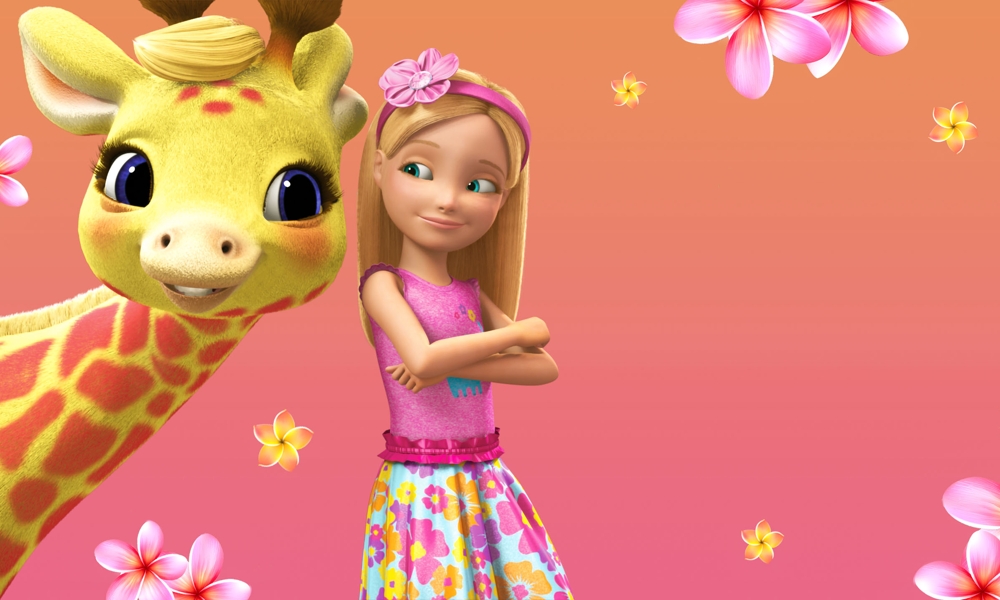 Mattel Television’s brand-new animated adventure Barbie & Chelsea: The Lost Birthday is almost ready to launch on Netflix, and a newly released clip reveals the kind of tropical peril the popular characters have in store! The TV movie will debut on the streamer for U.S. audiences on Friday, April 16.

In The Lost Birthday, the Roberts family sets sail on a cruise to celebrate Chelsea turning seven, but Barbie’s precocious little sister discovers too late that they crossed the International Date Line and her birthday was skipped. Searching for answers, she soon sets off on an extraordinary journey with a collection of new animal friends all to save her special day.

In the new clip, Chelsea and her animal friends brainstorm how to get across an alligator infested river in order to reach the magical gem … but can the gang use teamwork to solve such a toothy problem? 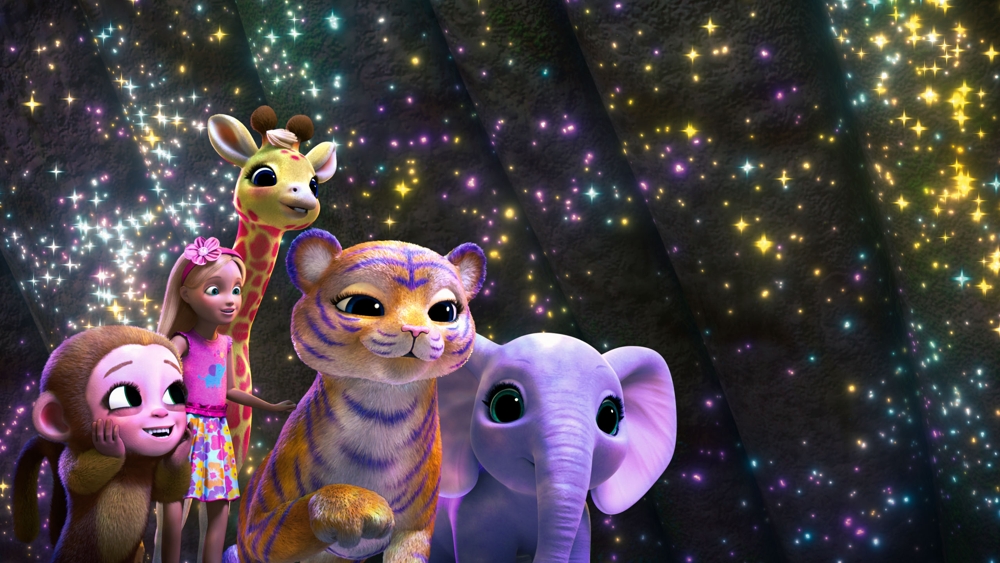