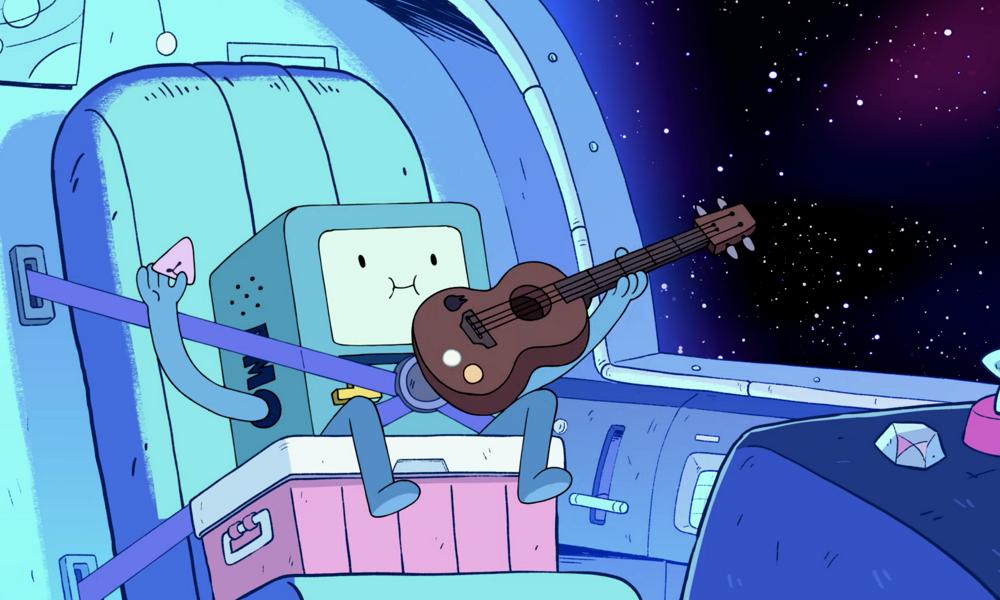 HBO Max has debuted a stellar, surreal and beautifully animated introductory clip for the first of its four one-hour Adventure Time: Distant Lands specials, “BMO.” The four-minute clip sets up the continued journey of Finn and Jake’s little handheld video game friend (voiced by storyboard artist Niki Yang), whose mission to Mars abruptly shifts from a charming musical number about potatoes to a series of calamities.

Synopsis: Return to the Land of Ooo and beyond in Adventure Time: Distant Lands. Based on the Emmy and Peabody Award-winning animated series Adventure Time created by Pendleton Ward and executive produced by Adam Muto, these four breakout specials explore the unseen corners of the world with characters both familiar and brand new. The first of these specials is “BMO,” which follows the lovable little robot on a new adventure. When there’s a deadly space emergency in the farthest reaches of the galaxy, there’s only one hero to call, and it’s probably not BMO. Except that this time it is!

Announced last October, HBO Max’s series of specials will continue to roll out through the year: 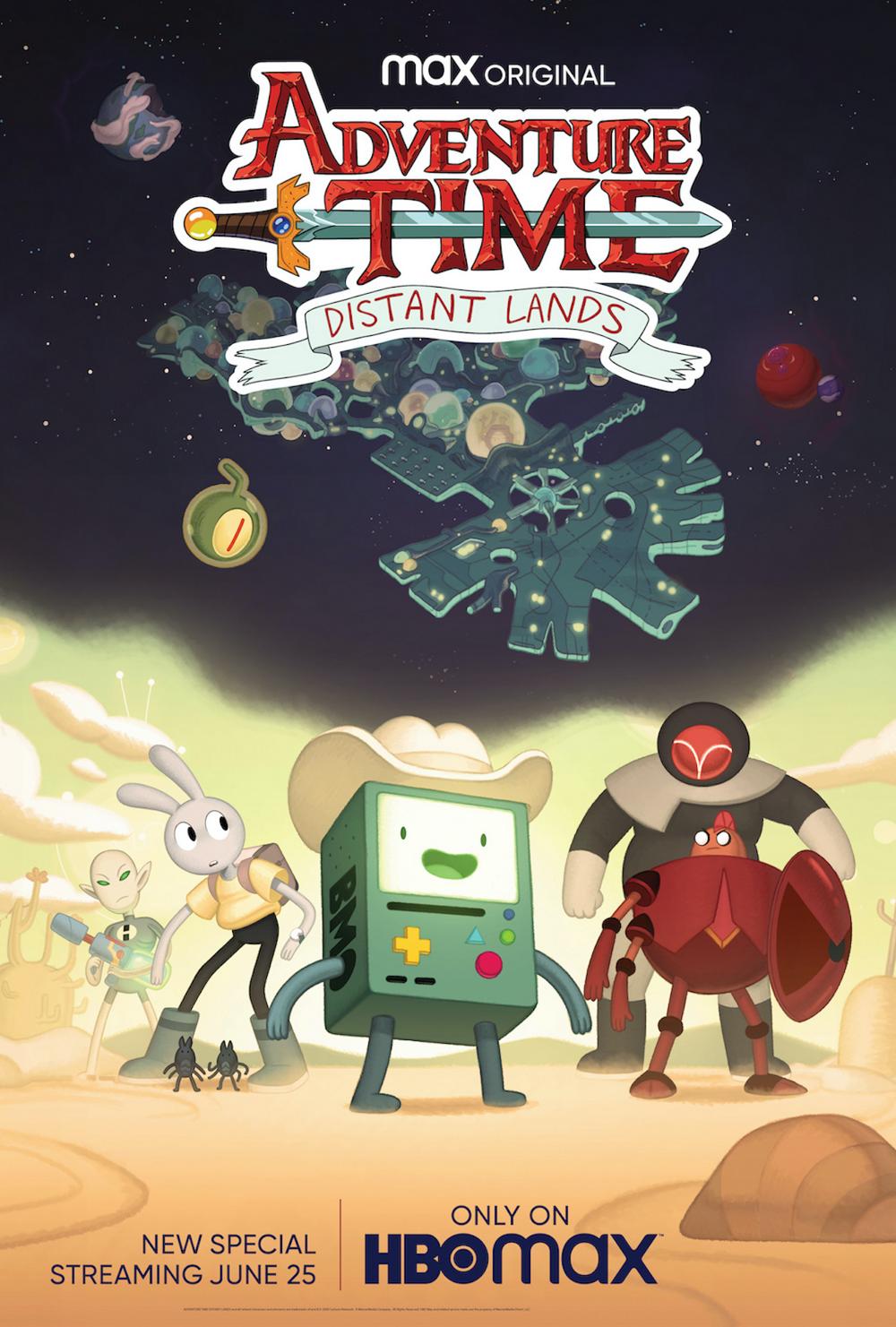