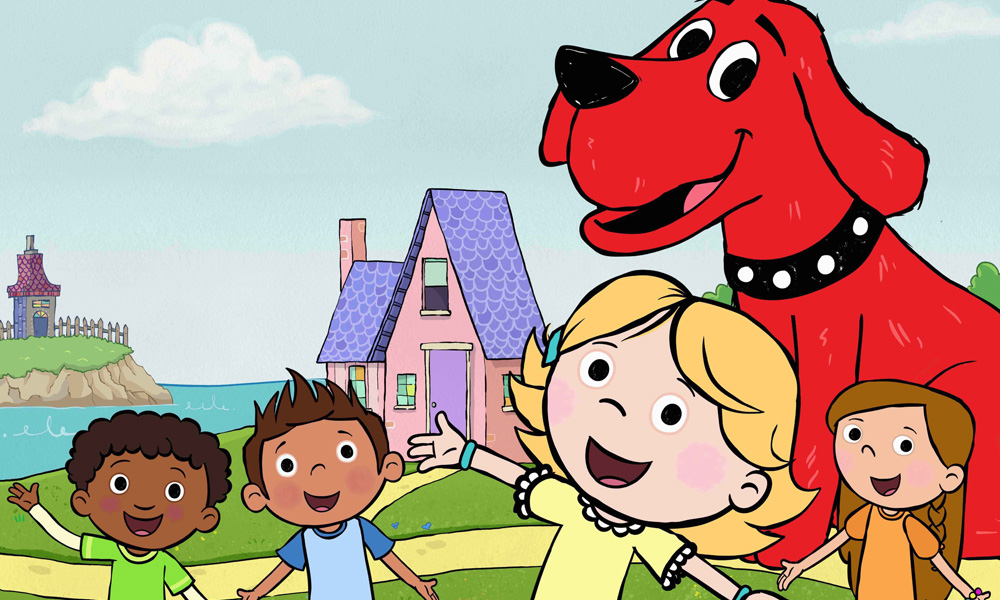 Featuring fresh but faithful new designs and larger-than-life adventures, Clifford the Big Red Dog reboots the beloved property created by children’s author Norman Bridwell with an expanded world and a more independent young heroine for today’s audiences. In this series, Clifford and Emily Elizabeth will speak to each other for the first time as they explore and meet new friends on Birdwell Island.

The new series will be supported by an expansive licensing and consumer products program and a global publishing program, with new titles launching in 2019.