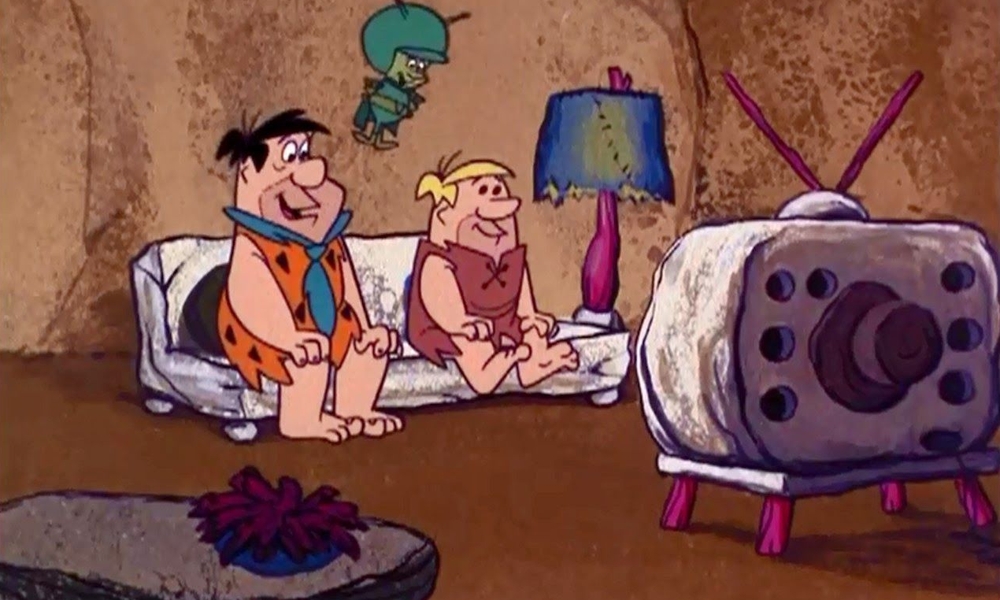 HBO Max announced today that a slew of Hanna-Barbera titles and Looney Tunes series will no longer be departing the service on April 30. Animation fans already have a lot to look forward to this month, as Infinity Train: Book Four and a fresh batch of Looney Tunes Cartoons are set to debut on the platform. And for big kids, the arrival of R-rated fighting game flick Mortal Kombat at no additional charge to subscribers!

For young viewers, HBO Max recently launched a new feature that allows users to customize their profile images, either by uploading a photo of their own or by choosing an avatar from a selection of more than 120 iconic characters from shows like Looney Tunes, Sesame Street, Tom & Jerry, Adventure Time, Craig of the Creek, Teen Titans Go!, Scooby Doo, Princess Mononoke, Spirited Away and more. The child will only see age-appropriate avatar options based on their parental control settings. (Learn more about at hbom.ax/kid-profiles.)

Animation & VFX showpiece premieres:
April 11
The Nevers, Series Premiere (HBO) | August, 1896. Victorian London is rocked to its foundations by a supernatural event which gives certain people — mostly women — abnormal abilities, from the wondrous to the disturbing. But no matter their particular “turns,” all who belong to this new underclass are in grave danger. It falls to mysterious, quick-fisted widow Amalia True (Laura Donnelly) and brilliant young inventor Penance Adair (Ann Skelly) to protect and shelter these gifted “orphans.” To do so, they will have to face the brutal forces determined to annihilate their kind.

April 15
Infinity Train: Book Four Season Premiere (Max Original) | Ryan and Min-Gi are forced to put their music aspirations on hold as they board the train at the same time and receive the exact same number. Exploring the train’s inner puzzles in order to solve its mysteries and return home, the two old friends also find their relationship put to the test. 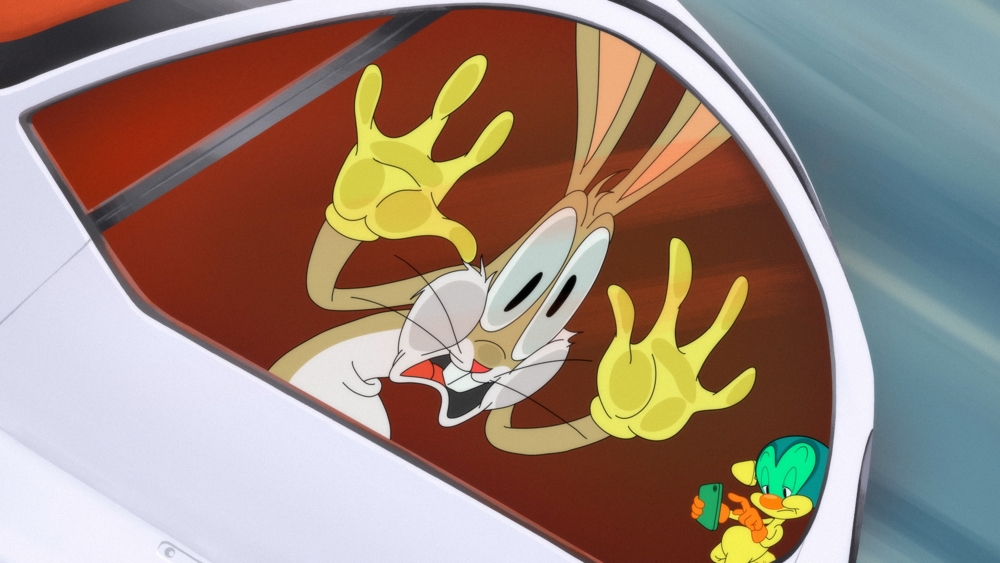