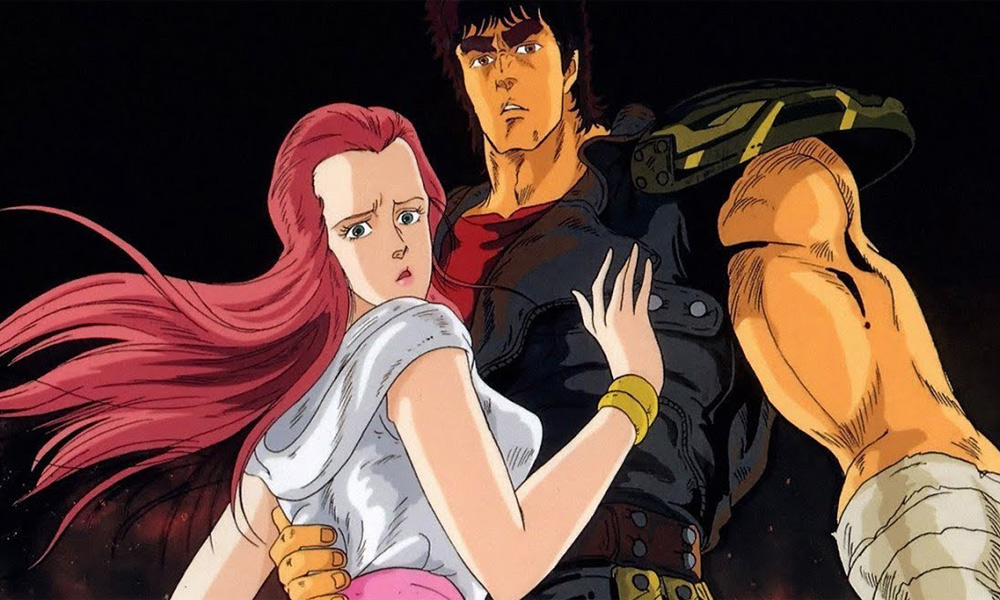 Fist of the North Star

Cinedigm announced the launch of the new CONtv + COMICS app — combining CONtv’s popular pop culture programming with an extensive library of digital comics from the former ComicBlitz service, acquired by Cinedigm last year. Viewers can continue to access the original CONtv channel by downloading the CONtv app, which now has enhanced support for digital comics.

Additionally, CONtv + COMICS delivers an innovative and easy-to-use experience featuring a sleek and clean new look with improved navigation, flow and expanded functionality. The app is also highly intuitive, offering helpful suggestions based on the comic books subscribers read and the films, series and videos they watch.

“CONtv + COMICS is the ultimate resource for enthusiasts of curated classic cult films, retro TV series, groundbreaking anime, beloved comic books, and everything in-between, giving them unlimited access to all of their favorite titles in one convenient service,” said Erick Opeka, Cinedigm’s President of Digital Networks. “This new app is just the first step in an exciting initiative to further expand the CONtv brand well beyond the traditional video landscape, setting the table for what we hope will become a thriving multimedia universe featuring podcasts, audiobooks, and music, as well.”

CONtv + COMICS is now available worldwide for $5.99 per month, and can be enjoyed across all iOS & Android devices as well as on the CONtv website. 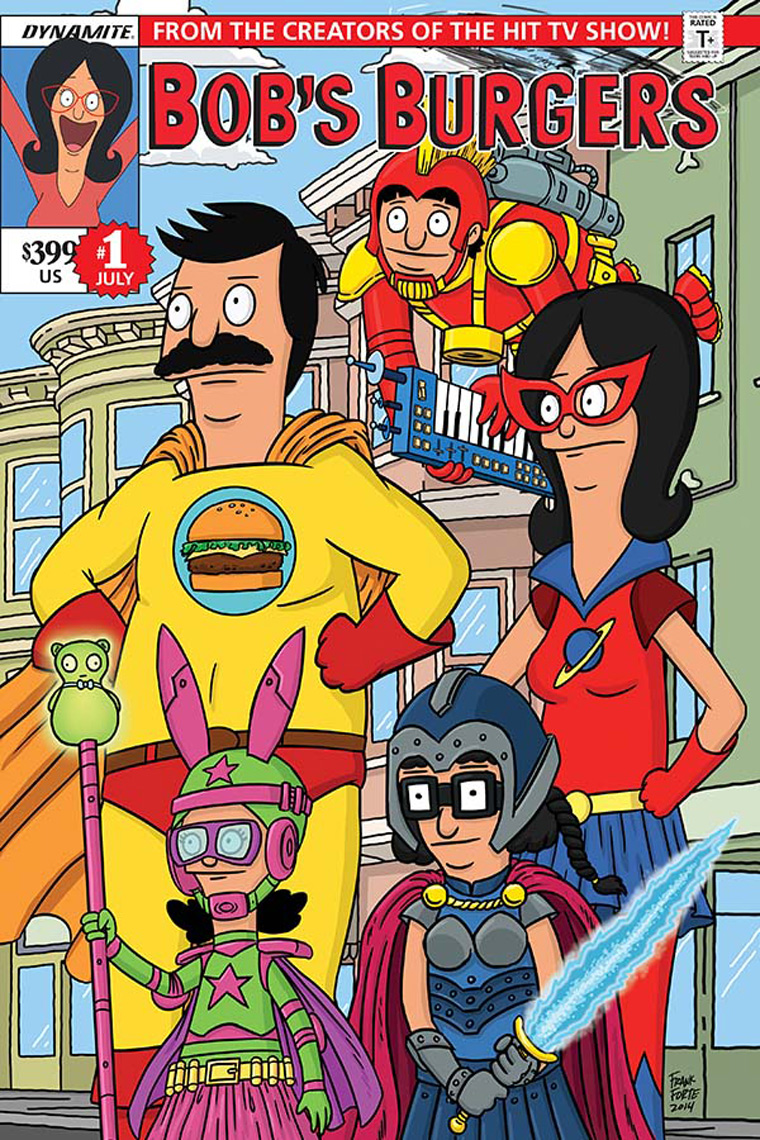 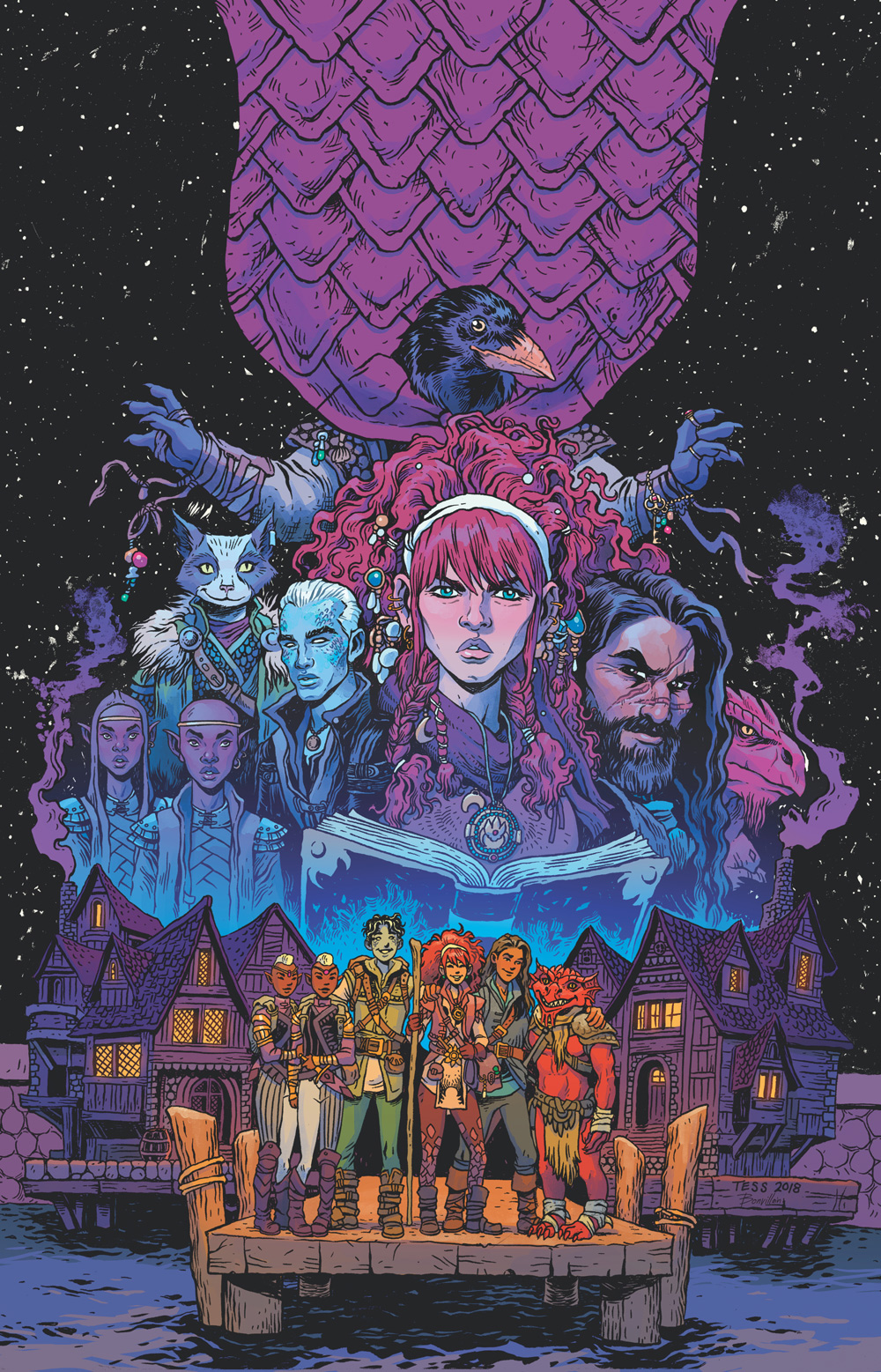