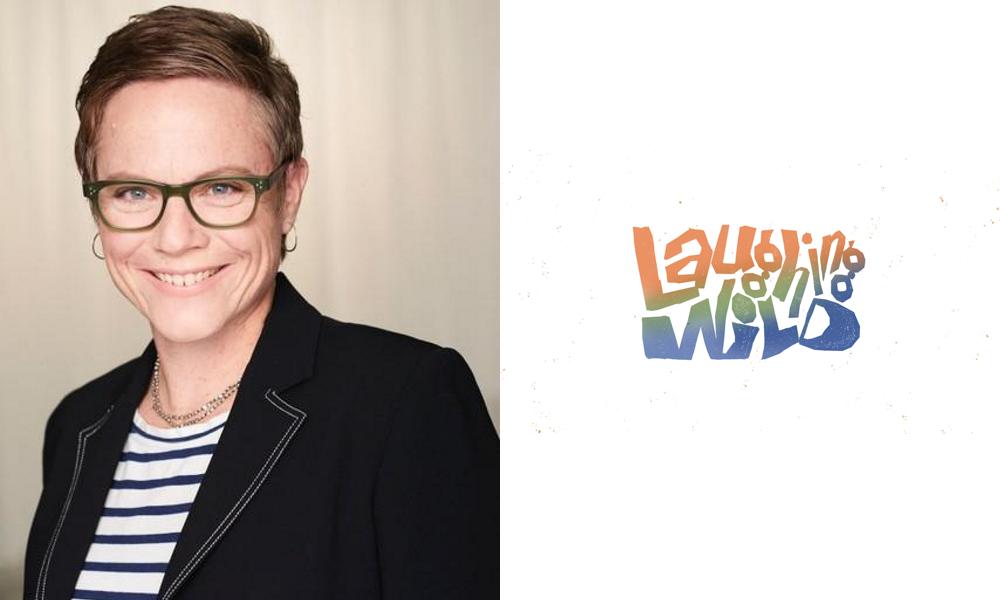 “I am so excited to finally get to talk about the work I’m doing at Netflix. As a writer and creator, I have so many stories I want to tell. I could easily fill my slate with my own voice. But one of the reasons I chose Netflix is that they afford me the opportunity to not only tell my stories but shine a spotlight on other talented creators and help them tell theirs,” said Nee. “I know what it’s like to grow up not seeing myself represented in the shows I loved. I know that it matters not only who is on screen, but who is behind it. The mix of shows announced today perfectly represents what matters to me. I want to reach the next generation of kids, yes, but I also want to embolden and teach the next generation of diverse and underrepresented creators. At Laughing Wild, I’m able to build a company that reflects my values, and work at every turn to change the ‘who and how’ of making content for kids.”

“In the realm of children’s television, Chris and her team are pioneers,” said Melissa Cobb, VP of Original Animation for Netflix. “Their upcoming projects certainly reflect that — they’re designing worlds that kids and families can escape to, creating characters that reflect diverse cultures and backgrounds and redefining the possibilities of what children can be inspired by on screen.” 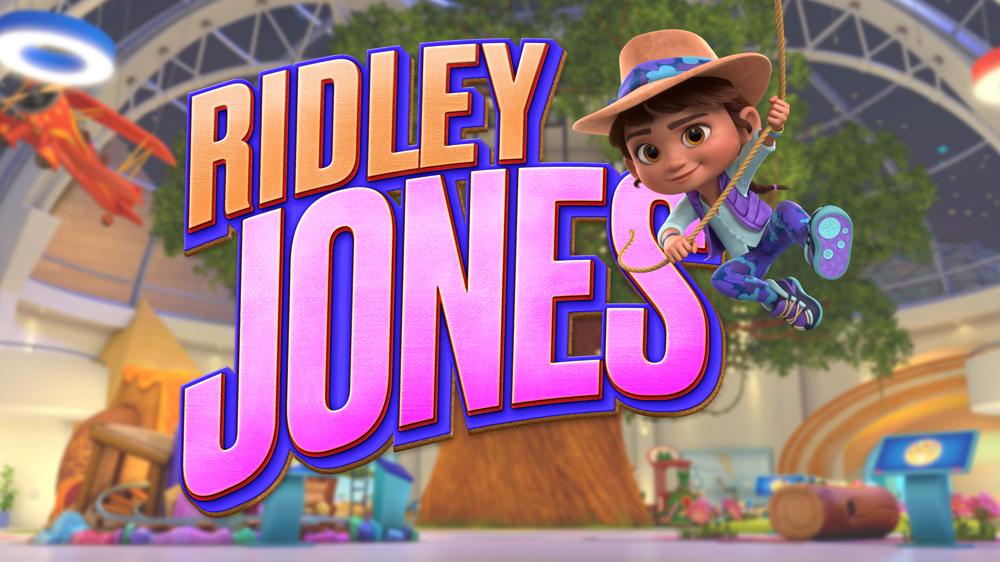 Ridley Jones: An action-adventure preschool series following six-year-old Ridley Jones who, alongside her mother and grandmother, is a protector of the museum she calls home. Keeping the exhibits safe takes a real hero, especially since every night when the lights go out and the doors lock shut, the exhibits — stampeding elephants, astronaut chimps, Egyptian mummies — come to life! Throughout her many adventures, Ridley will find that being a good protector — and leader — is about finding common ground and respecting others, no matter what our differences might be.

The series is created and exec produced by Nee and animated by Brown Bag Films, and features music from Emmy nominated team Chris Dimond and Michael Kooman (Vampirina).

“This is the first show I brought to Netflix. I really wanted to do a series where a girl was the action-adventure star I always wanted to see (or be) when I was growing up,” Nee explained. “Like so many of my shows, this world is a perfect canvas upon which to create a community of oddball characters and model what it means to take care of each other, even if you aren’t from the same era of time or wing of the museum. With music, comedy, heart and a true heroine’s story, Ridley Jones is a worthy successor to Doc McStuffins and Vampirina. Can’t wait for you to meet her!” 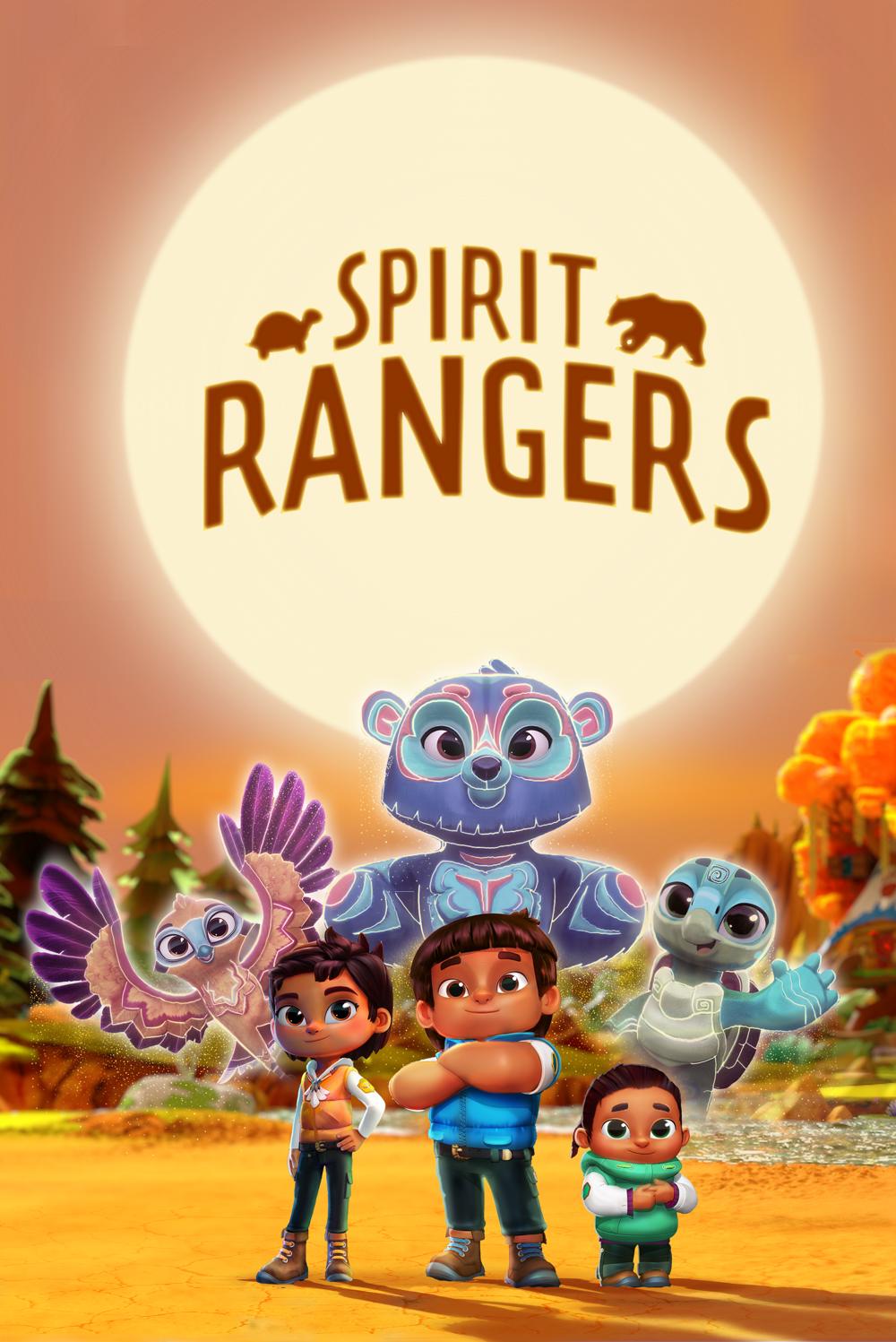 Spirit Rangers: Created by Chumash tribal member, Karissa Valencia (writer, Vampirina), Spirit Rangers is a fantasy-adventure preschool series following Native American sibling trio Kodiak, Summer and Eddy Skycedar, who have a shared secret — they’re “Spirit Rangers!” Spirit Rangers can transform into their own animal spirit to help protect the National Park they call home. With the blessing of the Chumash and Cowlitz tribes, we’ll join the Skycedar kids on their magical adventures with spirits inspired by indigenous stories.

Animation is being produced by Superprod Animation. Valencia and Nee are executive producers.

“I am so proud that Spirit Rangers has found its home at Laughing Wild. I’ve had the opportunity to learn from Chris Nee since I was a coordinator on Vampirina. Looking back, I now realize I was in an unofficial showrunner bootcamp the whole time,” said Valencia. “From coordinator, to staff writer, to showrunner, she’s been my mentor from day one. I was able to witness firsthand the groundbreaking preschool shows she would lead and now I strive to do the same. Spirit Rangers is native led with a team of native writers, native artists, native actors and native composers. As a Native Storyteller, I’ve rarely come across the opportunity to tell my own story. I am forever grateful to be given the chance at Laughing Wild and can’t wait for everyone to meet our funny modern native family in Spirit Rangers.” 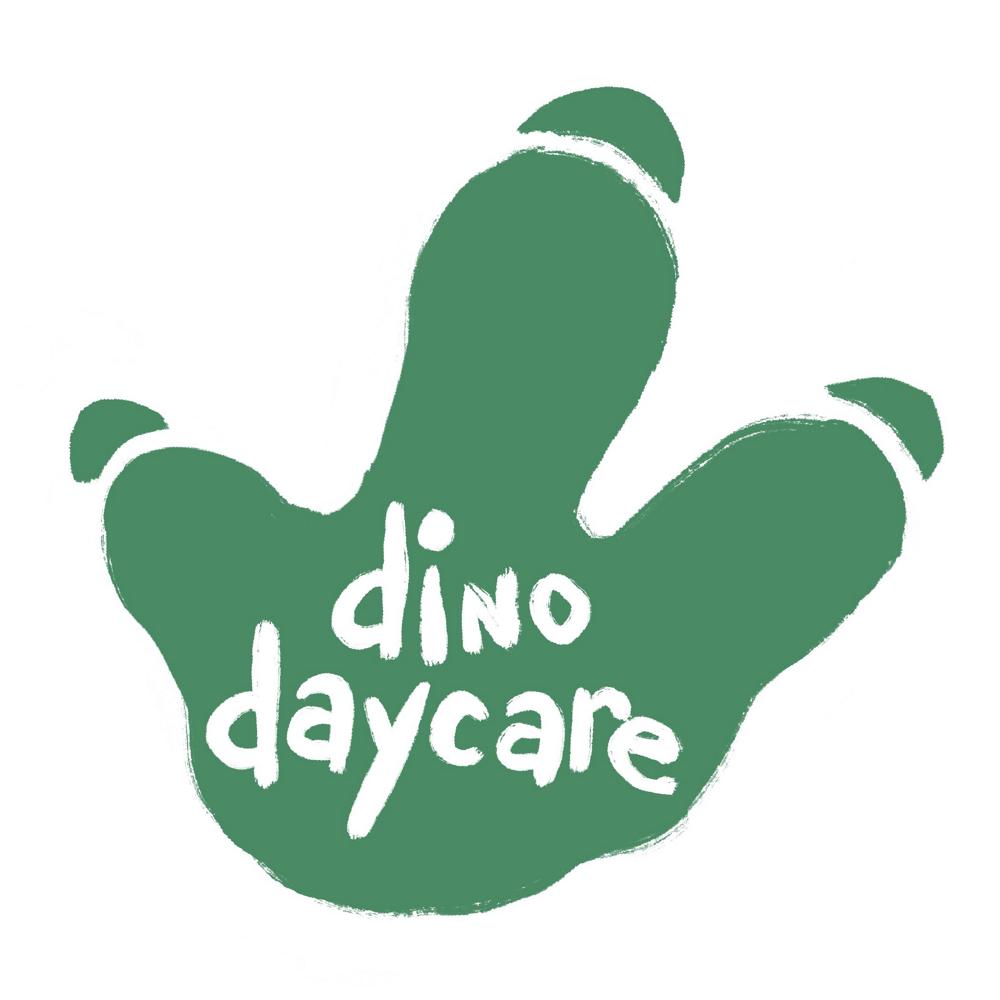 Dino Daycare: In a world where the dinosaurs never went extinct — and now live alongside humans — we follow a six-year-old human boy named Cole as he helps out at Dino Daycare, a nursery for baby Dinos of all shapes and sizes. Though Cole might not be as big and strong as his dad, Teddy, or his T-Rex “aunt” Dinah who runs the daycare, he shows us that he’s got what it takes to care for Earth’s mightiest creatures. Proving that kindness and caring are powerful forms of strength, and that the toughest muscle in our body… is our heart.

The series is created by Vampirina writer Jeff King, who is also executive producer along with Nee.

“As with most of the defining moments of my life, as soon as I came up with Dino Daycare, I spilled hot coffee all over my desk,” said King. “I knew this idea could be something special, and I knew the only person to pitch it to was my friend and mentor, Chris Nee. Chris immediately embraced my vision for a show that was about both dinosaurs and emotions, in equal measure. It’s a show that celebrates that there are different ways to be the boy who becomes the man. We want to show that boys can be vulnerable, and show feelings, and that strength isn’t just a physical marker… all while giving everyone what they want, mainly dinosaurs. Really, really cute dinosaurs. I’m thrilled to be a part of the Laughing Wild lineup, and can’t wait to introduce the world to a non-traditional boy lead and a daycare full of adorable baby dinos.” 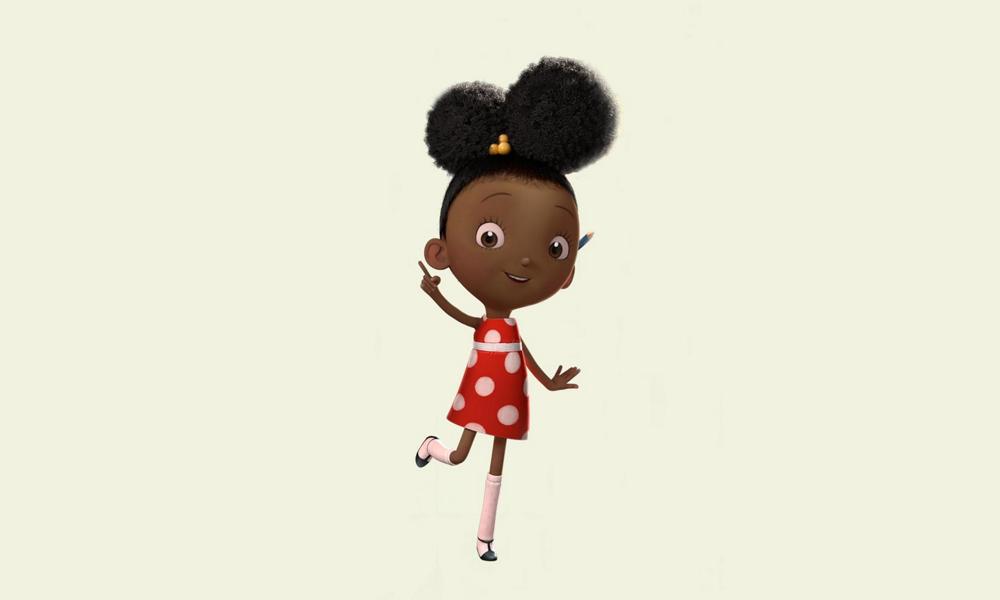 Ada Twist, Scientist: A series following the adventures of eight-year-old Ada Twist, a pint-sized scientist with a giant-sized curiosity, who aspires to discover the truth about absolutely everything. With the help of her two best friends, Rosie Revere and Iggy Peck, Ada unravels and solves mysteries for her friends and family. But solving the mystery is only the beginning, because science isn’t just about learning how and why and what… it’s about putting that knowledge into action to make the world a better place.

Chris Nee has received multiple Emmy Award nominations for writing and won an Emmy in 2002 for her work on the Peabody Award-winning series Little Bill. Additional writing credits include series such as American Dragon: Jake Long, Johnny and the Sprites, Higglytown Heroes, The Backyardigans and Olivia. Nee began her career as an associate producer at Sesame Street International and wrote for the Sesame Workshop.

She is a graduate of New York University and sits on the board of the Hollywood Health Society at USC’s Annenberg School for Communication and the MLK Community Health Foundation which is dedicated to raising and stewarding financial support for Martin Luther King, Jr. Community Hospital and its work in South Los Angeles. Her production company, Laughing Wild, is built on her belief in the power of film and television to inspire future generations, foster conscious advocates, showrunners and creatives, and push the boundaries of conventional storytelling.