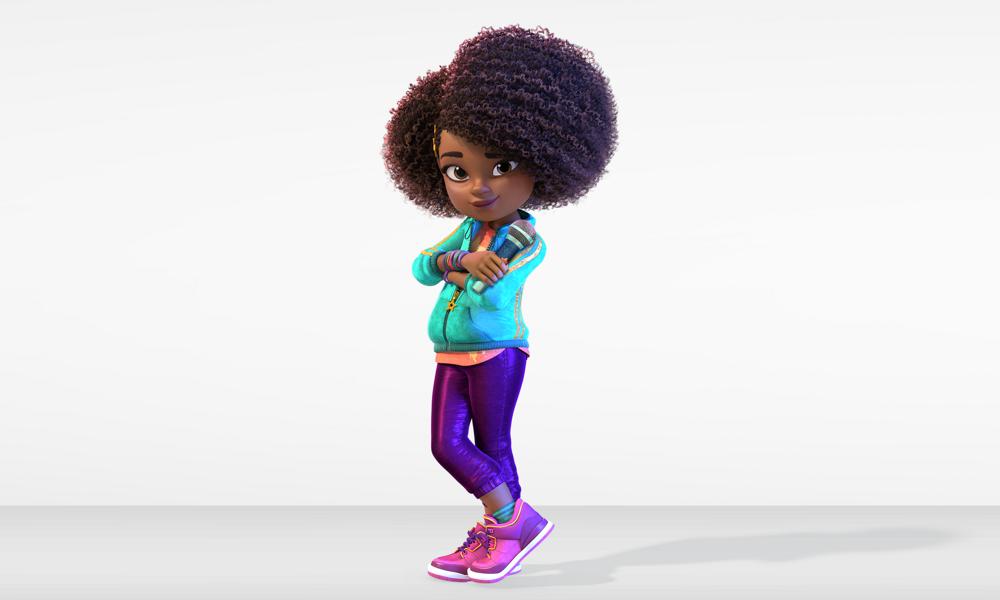 The 40 x 11′ series for children ages 6-9 is a coming of age story about a young Black girl finding her voice and using it to change her world — originally inspired by Bridges’ oldest daughter, Karma, and based on the interactive educational website of the same name created by Karma’s World Entertainment in 2009.

“I’ve had a lot of accomplishments in my life, but everything that I’ve experienced seems to have led up to this point to where I can leave a legacy for all my daughters,” said Bridges. “Karma’s World is one of those legacies. I hope this series will show kids that there are many ways to overcome difficult situations. This show is going to move hip hop culture forward, and show young girls that they have the power to change the world. This project has been a long time in the making and I can’t wait to bring Karma’s World to the entire world.” 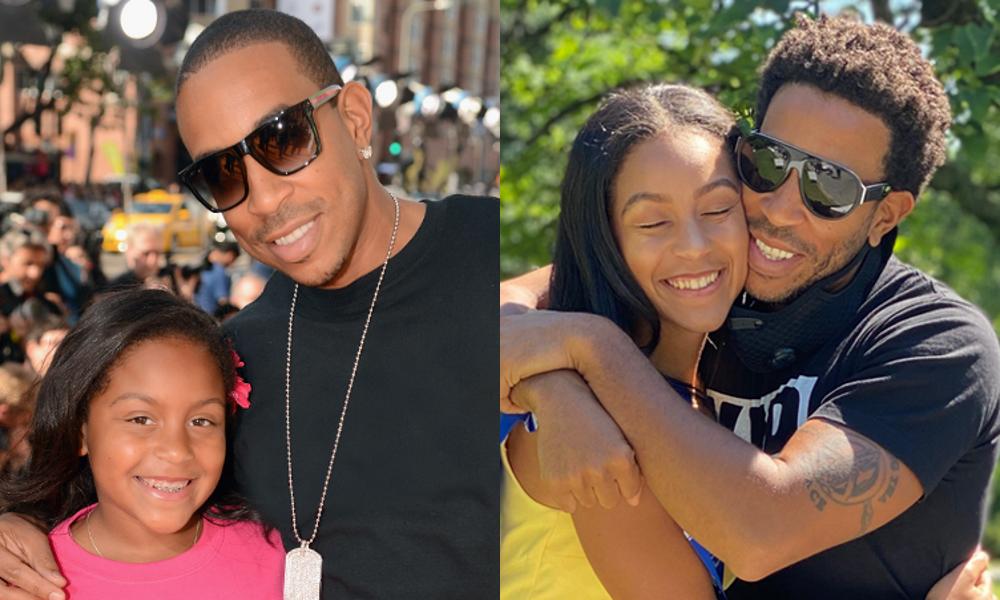 Chris Bridges and daughter Karma, then and now!

Karma’s World follows 10-year-old Karma Grant, an aspiring musical artist and rapper with big talent and an even bigger heart. Smart, resilient, and deeply empathetic, Karma pours her soul into songwriting, channeling her feelings into whip-smart rhymes with passion, courage and her signature brand of humor. In this series, Karma is only beginning to grasp the incredible emotional power that words and music can have. She doesn’t just want to share her music with the world … she wants to change the world with it!

“It has been an absolute privilege to work with Chris to bring his vision of Karma to life,” said Angela Santomero, Chief Creative Officer for 9 Story Media Group. “Karma is a character who does not yet exist on kids’ TV. She is a powerful, empowering role model who uses her words and music to bring about change in her community. Kids who watch Karma’s World will be inspired to use creativity as a vehicle for self-expression, and the series furthers 9 Story’s commitment to creating diverse content for children that encourages them to find their voice and follow their dreams.”