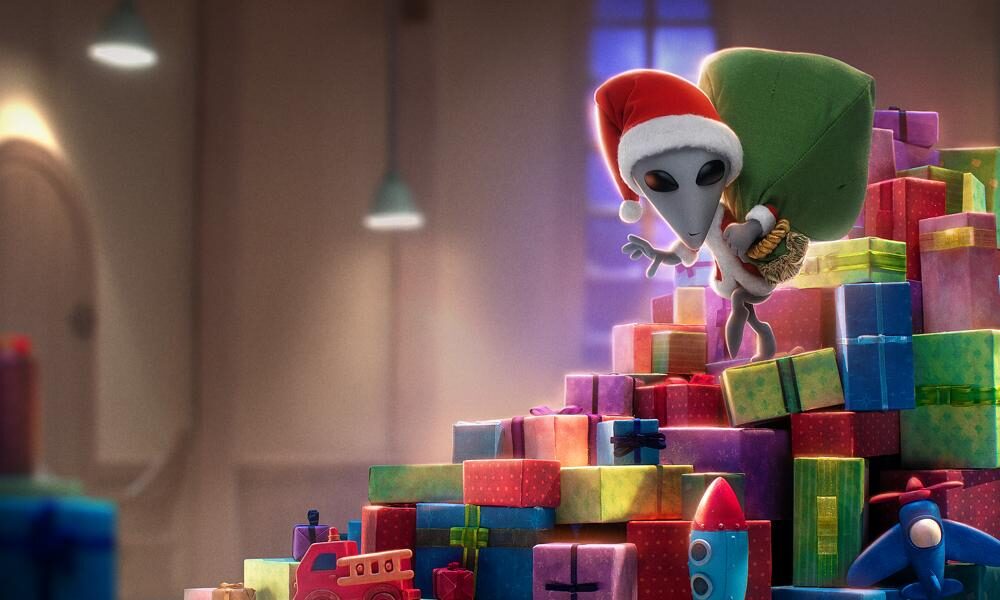 Stop-motion artists Charles, Stephen and Edward Chiodo are working on a new half-hour holiday special titled Alien Xmas which will premiere on Netflix in the fourth quarter of 2020. The news was announced at CTN Animation Expo’s Netflix Animation Preview panel on Saturday (Nov. 23).

Hosted by Netflix head Melissa Cobb, the panel also featured director Kris Pearn and Disney legend Glen Keane who also previewed their much-anticipated Netflix movies The Willoughbys and Over the Moon. Netflix also announced yesterday that it will premiere Aardman Animation’s 2020 feature Shaun the Sheep Movie 2: Farmageddon and a new half-hour animated special Robin Robin, which will premiere in December 2020.

Alien Xmas is based on a 2006 picture book by the Chiodo Bros, and is an homage to the classic Rankin-Bass holiday specials. The stop-motion special will be executive produced by Jon Favreau, David Ellender of Sonar Entertainment, Sander Schwartz, Jim Strain and Karen Gilchrist. Favreau previously collaborated with the Chiodo Bros on his blockbuster holiday movie Elf.

Alien Xmas finds a race of kleptomaniac aliens trying to to steal Earth’s gravity in order to nab everything on the planet. The fate of the Earth depends on Santa, his elves, the spirit of Christmas and a generous, small alien named X! 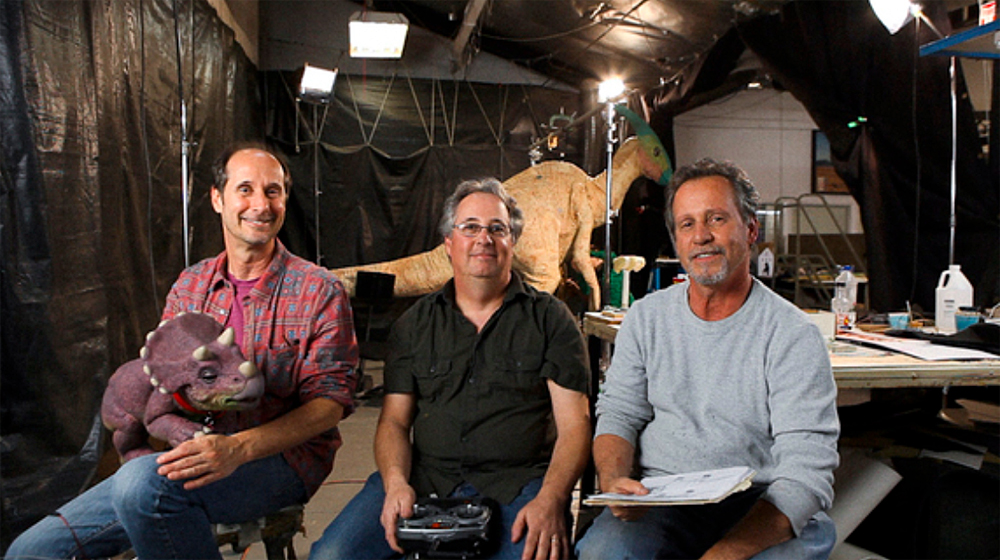