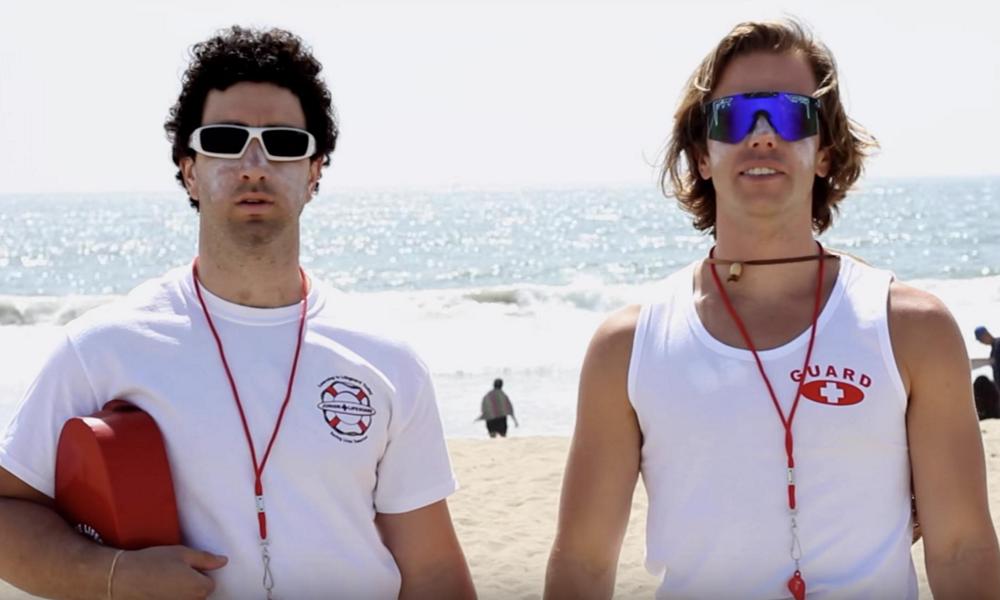 The minds behind the surfer bro podcast/webseries antics of Chad Goes Deep have inked a deal with streaming service Hulu to develop an original animated series. Comedians Tom Allen and JT Parr are teaming up with The Mick creators John and Dave Chernin, who will be showrunners and executive producers for the as-yet-untitled project.

“We’ve been fans of Chad and JT for a long time,” the Chernins said in a statement. “Their desire to better the world through comedy is genuinely inspiring, and we’re frothed to shred this wave with them.” The brothers also worked as story editors, writers and producers on black comedy It’s Always Sunny in Philadelphia.

In line with their upbeat Chad brand, Parr and Allen’s series concept will follow two perpetually stoked surfer bros born ahead of their time, who try to navigate teenage life in Ancient Greece while showing their Greek God dads that there is more than one way to be a legend.

The Hulu deal with the four series creators covers script and visual development.

The series is being produced by 20th Century Fox Television (Solar Opposites). Nicholas Frenkel, Luke Dillon and Luke Maxwell will serve as non-writing exec producers on behalf of 3Arts, as will Trevor Rotenberg.