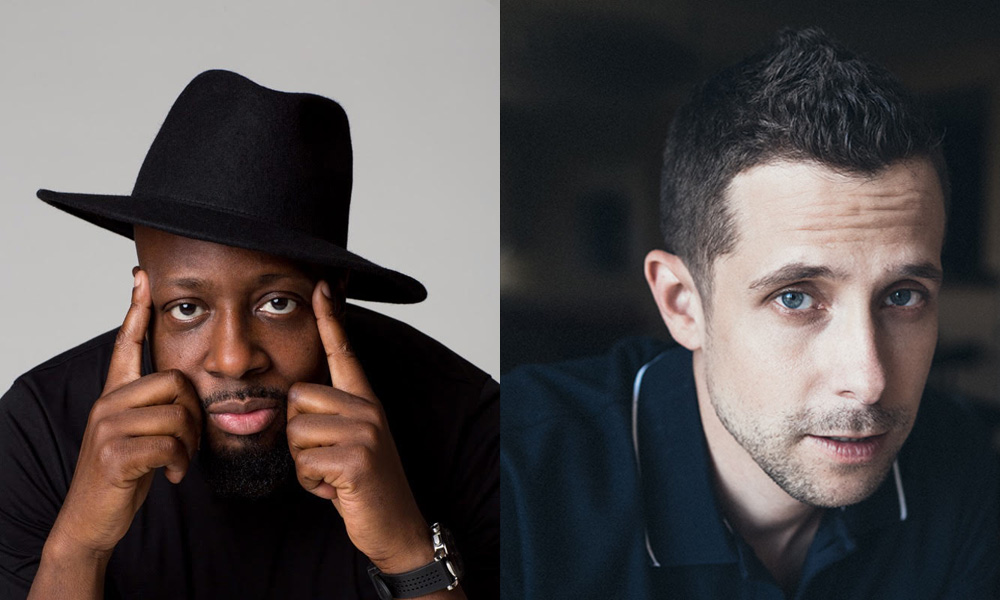 Netflix is collaborating with three-time Grammy Award winner Wyclef Jean on a musical CG animated feature film inspired by the artist’s life, especially his childhood in Haiti. Greg Silverman’s recently launched media company Stampede is partnering with Jean to produce the movie, which will be written by Justin Marks (The Jungle Book, Counterpart).

“I grew up in extreme poverty but I was rich with imagination. Now to see that imagination turn into reality with Netflix and my producing partners makes me want to tell the kids from the slums around the world to never stop dreaming,” said Jean.

“When Wyclef first came to us with the rich story idea for an animated film about his personal journey and the evolution of his music from when he was a young boy in Haiti to finding his voice in New York City — we were hooked,” said Melissa Cobb, Vice President of Kids and Family at Netflix. “Animation is a medium that travels the globe exceptionally well and we cannot wait to share Wyclef’s unique perspective and voice with family audiences around the world.”

Screenwriter Marks added, “When I was 17 years old, two things had a huge impact on my life: the music of Wyclef Jean and the spirit of his home country, Haiti. I’ve been lucky enough to have visited Haiti and worked alongside its people several times over the years, and I’ve long wanted to tell a story about its vibrant and resilient culture. If you’d have told Teenage Me that one day I’d get to work with Wyclef on a movie like this, I’d have never believed you. This movie is an honor and a thrill, and I’m grateful to Greg, Stampede, and Netflix for making it a reality.”

“Haiti holds a special place in my heart, and Wyclef and Justin’s film will showcase this magical country in their unique and signature style. We’ve been delighted to partner with them and Netflix on this astounding film,” said Silverman.

Silverman and Jean will produce the as-yet untitled project. Madeline Nelson and Nick Lewin will co-produce, and Lisa Zambri and Cara Fano will oversee for Stampede.

Born in Haiti and raised in New Jersey, Wyclef Jean has written, performed and produced — both as a solo superstar and as founder and guiding member of the Fugees — some of the most enduring popular music of the current era and has consistently been a powerful force in pop culture for over two decades. He has been a vocal advocate for Haiti and relief efforts after the devastating 2010 earthquake. As part of the Fugees, Jean released the monumental album The Score in 1996, which hit No. 1 on the Billboard chart, spawned a trio of smash singles — including their indelible reinvention of Roberta Flack’s 1973 ballad “Killing Me Softly” — and is now certified six times platinum.