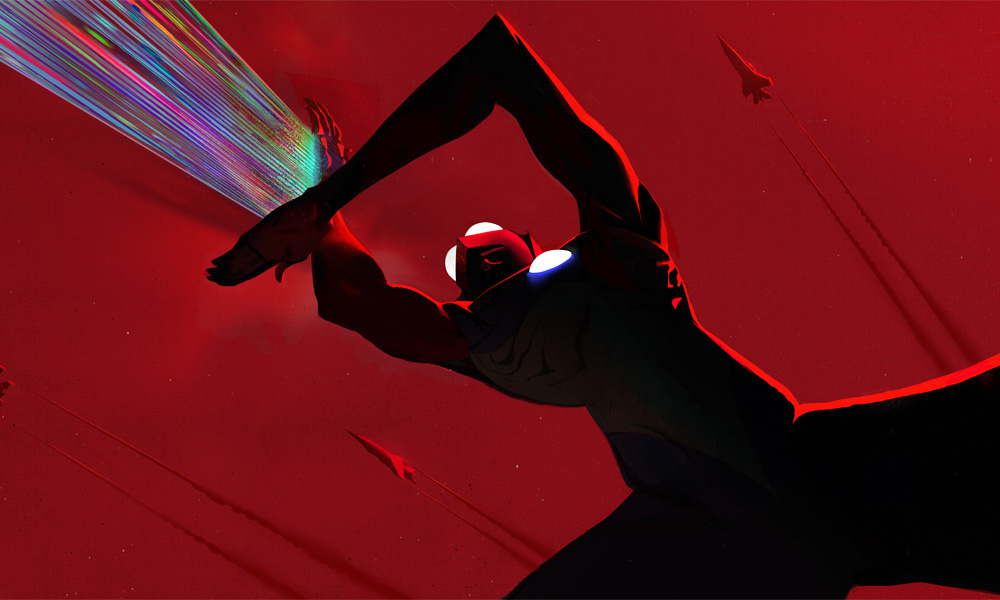 Netflix announced today that it is in development on a fully CG-animated Ultraman feature film, in partnership with Japan’s Tsuburaya Productions and produced with acclaimed VFX & animation shop Industrial Light & Magic. The project is being directed by Shannon Tindle, co-directed by John Aoshima and written by Tindle and Marc Haimes — all alums of Laika’s feudal Japan fantasy Kubo and the Two Strings.

“Making this film is a dream come true. What began as an original story inspired by my love for Eiji Tsuburaya’s Ultraman somehow became an actual Ultraman film thanks to the incredible trust of the team at Tsuburaya Productions, and the support of the folks at Netflix Animation. We’ve assembled an all-star team and I can’t wait to share our unique take on Ultraman with the rest of the world,” said Tindle.

Synopsis: Baseball superstar Ken Sato returns to his home country of Japan to pick up the mantle of Earth-defending superhero Ultraman, but quickly finds more than he bargained for when he’s forced to raise the offspring of his greatest foe, a newborn Kaiju. Struggling to balance the roles of teammate and new father, Ken must confront his own ego, his estranged father, and the conniving Kaiju Defense Force to rise up and discover what it truly means to be Ultraman.

“Ultraman was born in Japan 55 years ago. This partnership with Netflix will be the first full-scale endeavor to reach the global market for Tsuburaya Productions. Ultraman, since it was created, has charmed many people around the world. And Shannon Tindle is one of those people. He was greatly influenced by Ultraman as a child, and he grew up to become a creator himself,” commented Takayuki Tsukagoshi, CEO/Chairman of Tsuburaya Prod. “I am delighted that families around the world will be able to watch Shannon and his team’s vision for Ultraman on Netflix and foster feelings of courage, hope and kindness.”

Aram Yacoubian, Director of Original Animated Film for Netflix, added, “Having the opportunity to partner with our friends at Tsuburaya Productions to bring this beloved character to our members around the world is an honor. We’re thrilled to be working with Shannon, John and an incredibly talented team of artists and lovers of Ultraman from around the world. We can’t wait to share our film with fans of this iconic Japanese hero and introduce a new generation to what’s sure to become their new favorite superhero.”

The movie continues Netflix’s relationship with Tsuburaya Productions following the release of the Ultraman anime series which is currently in its second season. Tom Knott is producing, with Lisa Poole as co-producer.