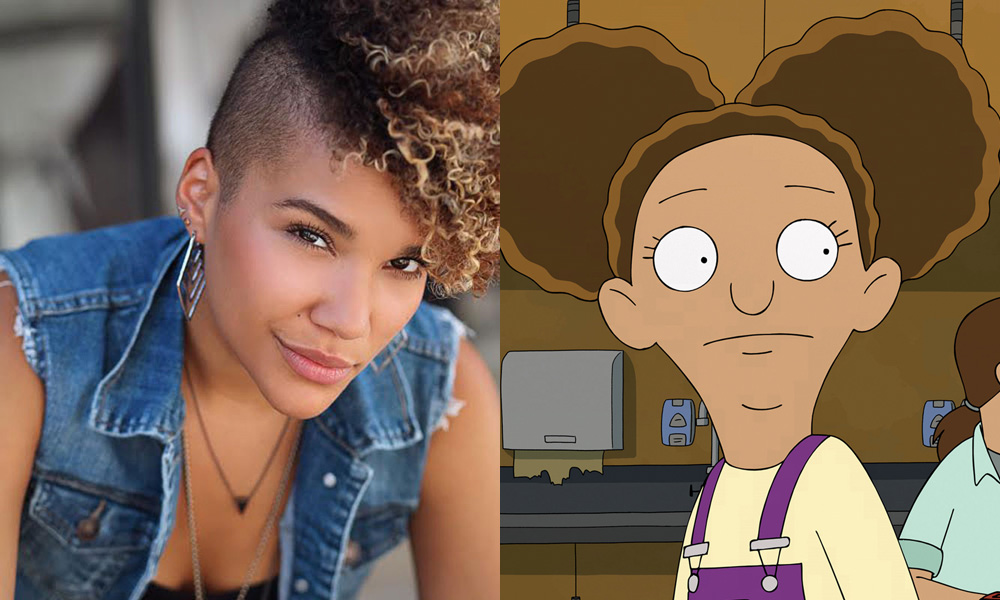 Bell and the Central Park team announced her surrender of the role via social media last month, with The Good Place star saying, “Playing the character of Molly on Central Park shows a lack of awareness of my pervasive privilege. Casting a mixed race character with a white actress undermines the specificity of the mixed race and Black American experience.”

“Our gratitude for and thanks to Kristen Bell and the fantastic work she did in Season 1 can never be overstated,” series creators and exec producers Loren Bouchard (Bob’s Burgers), Nora Smith and Josh Gad (Frozen) said. “And as we look for new ways to utilize Kristen’s brilliant vocal talents moving forward, we are forever grateful for her support, her camaraderie, and most importantly her beautiful performance as Molly Tillerman in Season 1. We consider ourselves lucky to have both of these women as part of our ‘Central Park Family’ with so many more stories ready to be told.”

The series has a two-season order from Apple TV+, and Season 2 had already been recorded. Raver-Lampman will be re-recording Molly’s dialogue.

Central Park follows the Tillermans, a family that lives in Central Park. Owen, the park manager, and Paige, his journalist wife, raise their kids Molly and Cole in the world’s most famous park, while fending off hotel heiress Bitsy Brandenham (and her long-suffering assistant, Helen), who would love nothing more than to turn the park into condos.