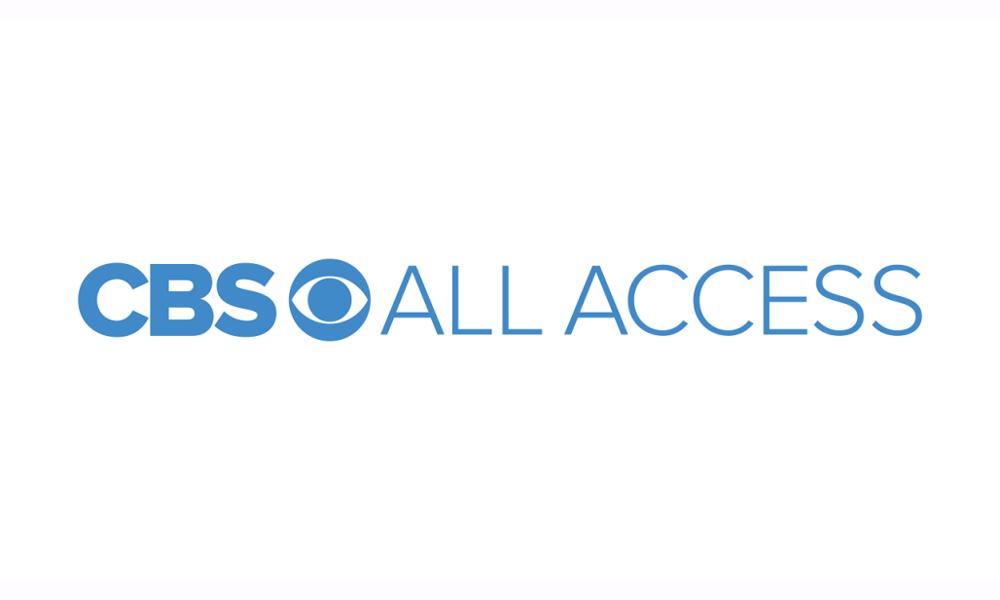 CBS All Access — the subscription video service that is home to topical variety series Tooning Out the News, live-action/animation anthology Star Trek: Short Treks, upcoming adult animations The Harper House and Star Trek: Lower Decks, and other Trekkie extensions such as Discovery and this year’s Picard — will be rebranding as part of an expansion to incorporate more of the cable brands and library programming under the ViacomCBS umbrella.

This means the platform will be bulking up with current and catalog shows from Nickelodeon, Comedy Central, Paramount, MTV and more — as well as pick up original content from these brands in the future.

The plan was shared by ViacomCBS CEO Bob Bakish during a quarterly investors’ call Thursday; the exec added that his company plans to launch a “broad pay streaming product” in multiple international markets over the coming 12 months. CBS All Access will be getting a UI overhaul soon, with Bakish promising “major changes coming this summer as we track toward the rebrand and relaunch of a transformed product.”

According to ViacomCBS CFO Christina Spade, CBS All Access and Showtime standalone service currently have 13.5 million subscribers total, and should reach 16 million by the end of 2020. CBS All Access rolled out on the homepage of Comcast’s Xfinity on Thursday, which could be a big boost. ViacomCBS’ AVOD platform Pluto TV is also being eyed as a gateway to its sister SVOD; the fast-growing (24 million active monthly users), free service can be used to attract paying subscribers to CBS All access and Showtime content.

Other recent deals bolstering ViacomCBS in the eyes of investors include a pact with Google’s YouTube TV to distribute 14 of its channels, and a renewal of the company’s Verizon Fios carriage partnership.

Outside TV and streaming, Viacom’s Paramount Pictures is keeping fingers crossed to keep its rescheduled August 7 theatrical release date for The SpongeBob Movie: Sponge on the Run. Other highly anticipated releases — A Quiet Place 2 and Top Gun: Maverick — are being held for theaters, with releases TBD as the global situation improves.