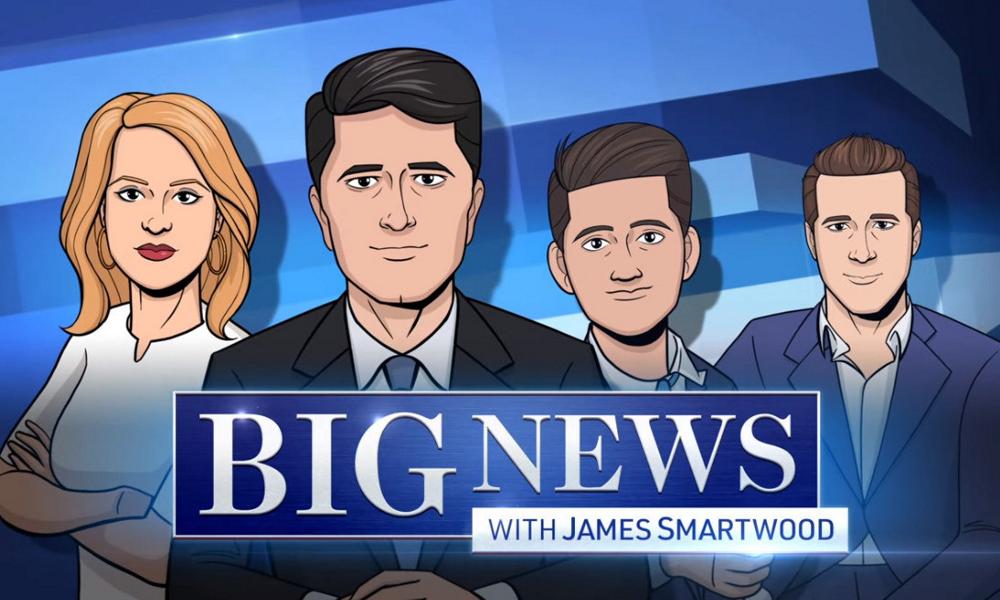 CBS All Access, CBS’ digital subscription video on-demand and live-streaming service, announced Tuesday morning that production will resume on its new animated variety news series, Tooning Out the News, with the staff and crew working remotely. The series will launch on Tuesday, April 7 in the U.S. and Canada, exclusively on CBS All Access.

Tooning Out the News will feature a cast of animated characters, led by anchor James Smartwood, parodying top news stories and interviewing real-world guests, newsmakers and analysts. New five- to seven-minute segments will be available Tuesday through Friday, culminating in a weekly full episode. The series is executive produced by Stephen Colbert and Chris Licht of CBS’ The Late Show with Stephen Colbert and RJ Fried and Tim Luecke from Showtime’s Our Cartoon President.

Regular segments will include: