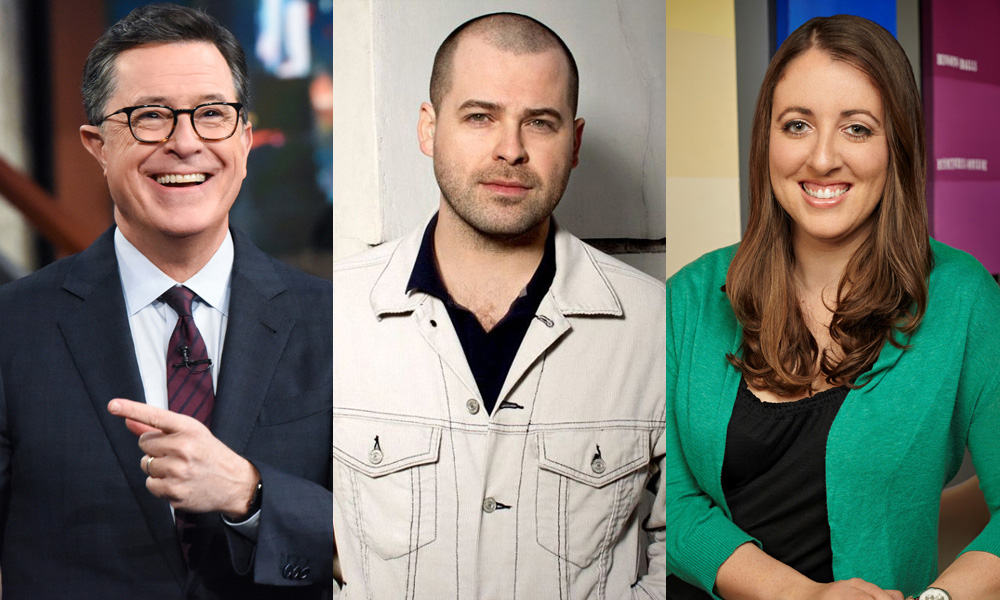 Julie McNamara, EVP Original Content for CBS All Access, said, “This brilliant creative team is truly breaking new ground, marrying daily headline events with animation, to create their own unique spin on today’s news coverage. Whether you come for your daily dose or the full length episode at the end of the week, CBS All Access is the perfect destination for this innovative, comedic look at our culture of ‘Breaking News’ overload, and we are thrilled to be in business with these phenomenal creative minds from within the ViacomCBS family.”

The Harper House follows an overconfident female head-of-household as she struggles to reclaim her high status after losing her job and moving her family of oddball characters to the “poor side” of a small Arkansas town, where they find themselves living in an inherited Victorian fixer-upper. The series is created by Brad Neely, who exec produces with former Cartoon Network development director Katie Krentz, and is being produced by CBS Television Studios — where Krentz has an overall deal — and the animation veteran’s 219 Productions.

“It’s the big animated family show for the 21st century with a fun fallible lady up front and a neurotic husband at home,” Neely told Deadline. “Katie Krentz and I have been talking about this for years, and we know the folks at CBS Television Studios and CBS All Access get it. This will be crazy fun.”

McNamara added: “Brad is an exceptional talent, who has translated his affection for his hometown into a rich, animated universe, with a family at the center that you instantly want to be a part of. We are thrilled to be bringing the Harpers to our subscribers as we continue to expand our animated original programming.”

The streamer has also picked up three new iterations of classic kids’ toons from Classic Media (part of DreamWorks Animation), set to premiere January 17: Lassie, George of the Jungle and Mr. Magoo.

“We’ve seen a tremendous response from our subscribers in just the few months since CBS All Access began offering children’s programming,” said Marc DeBevoise, Chief Digital Officer of ViacomCBS and President/CEO of CBS Interactive. “Bringing new editions of legendary classics like Lassie, George of the Jungle and Mr. Magoo to the service is a fantastic benchmark for CBS All Access, and we look forward to continuing to expand our offering for families.”

These titles will join CBS All Access’s existing children’s offerings, such as Sony’s Cloudy with a Chance of Meatballs and the new Danger Mouse produced by Boulder Media for Boat Rocker, and a library of titles including content from new sibling studio Nickelodeon. 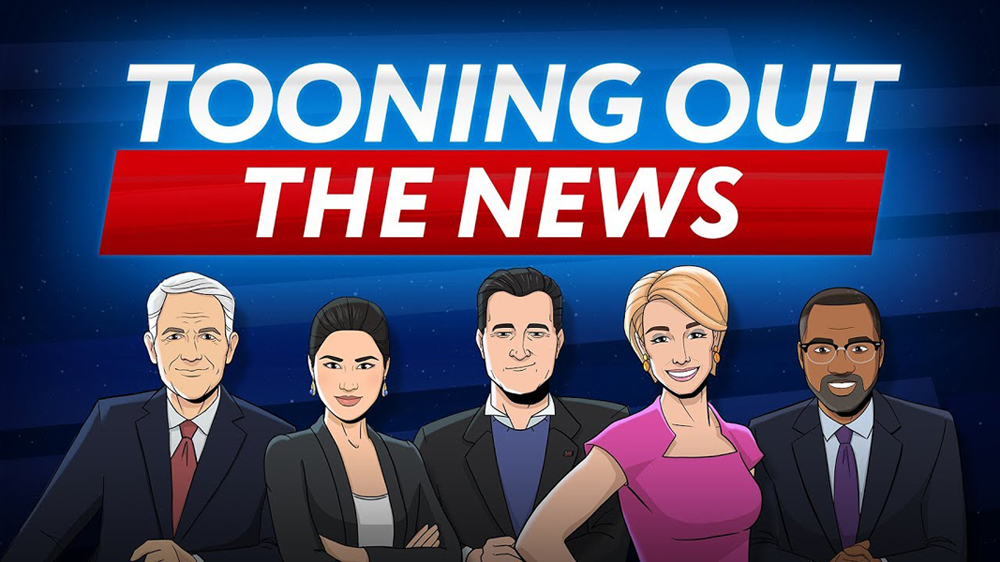 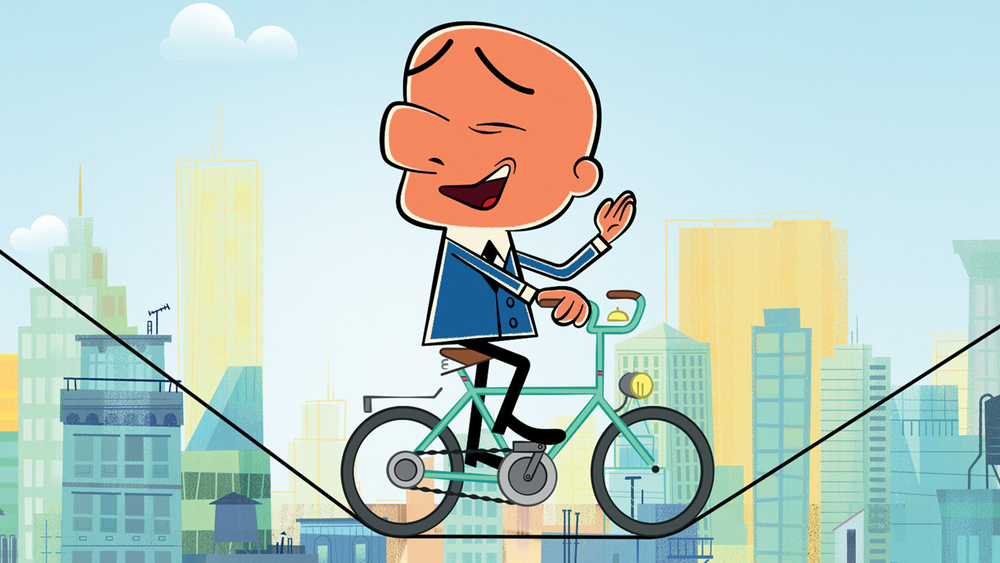