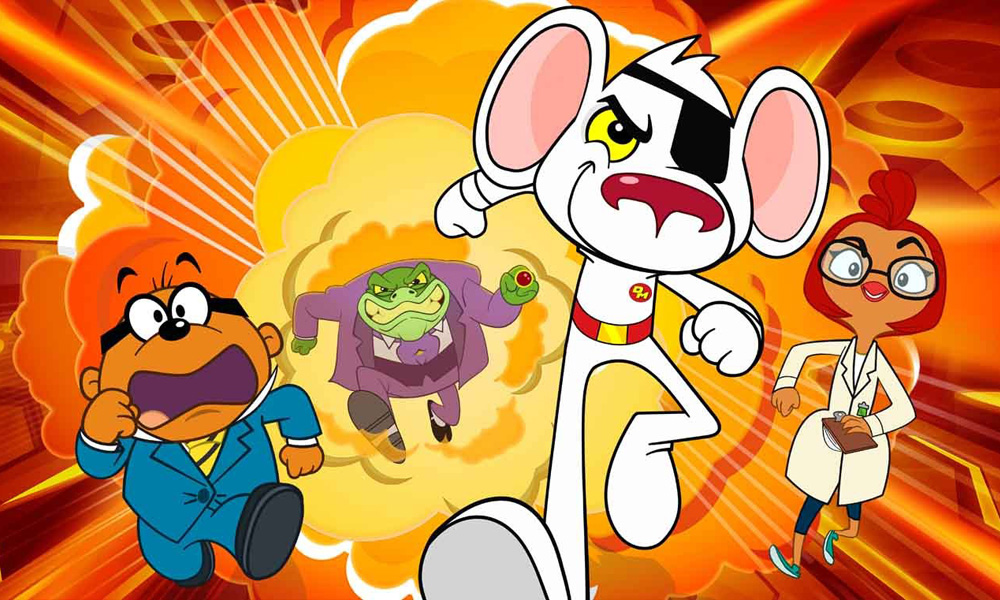 CBS All Access, CBS’ digital SVOD and live streaming service, began its rollout of children’s programming on Monday. The service also announced that a library of Nickelodeon programming will be available to subscribers, starting with select titles in January.

Subscribers can now stream original children’s series including new seasons of series licensed in partnership with WildBrain (formerly DHX Media) and Boat Rocker Studios: Cloudy with a Chance of Meatballs, produced with Sony Pictures Animation, and the new Dangers Mouse, produced with BBC Children’s Prod. The services will also offer library programming including the classic Danger Mouse from Boat Rocker and hits like Bob the Builder, Inspector Gadget, Madeline, Heathcliff and The Adventures of Paddington Bear from WildBrain.

CBS All Access’ library of children’s programming will grow to more than 1,000 episodes as additional series are added over the coming weeks.

“Bringing children’s programming to CBS All Access is a significant step toward providing even more value for our subscribers and now for their children as well,” said Marc DeBevoise, President and COO, CBS Interactive. “We’re bringing to market a fantastic roster of exclusive originals along with a library of marquee series for families, and we look forward to continuing to expand our children’s programming offering, especially with the future addition of incredible programming from Nickelodeon.”