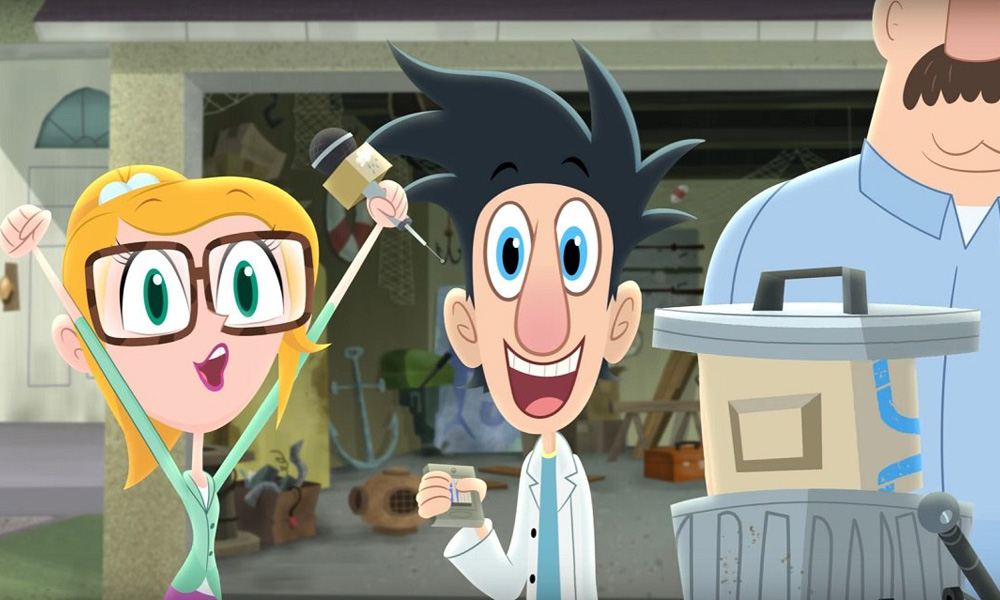 CBS All Access is entering the children’s content game with the addition of both original series and more than 1,000 episodes of library programming, set to roll out later this year on the SVOD platform. The streamer has put in place deals with DHX Media and Boat Rocker Studios to license top kids’ animation titles.

The platform’s first two original series are new season orders for DHX Media’s Cloudy with a Chance of Meatballs, produced with Sony Pictures Animation; and Boat Rocker’s Danger Mouse reboot, produced with BBC Children’s. These distributors will also provide CBS All Access with a library of evergreen favorites, including the original Danger Mouse toon from Boat Rocker, and DHX Media classics Inspector Gadget, The Adventures of Paddington Bear, Madeline and Heathcliff.

“Based on the age and demographics of our subscriber base, with an average age of 44, we see a significant opportunity to invest in children’s programming and provide even more value for subscribers with new originals and a world-class library of programming, specifically catered to our subscribers’ children,” said Marc DeBevoise, President and COO, CBS Interactive.