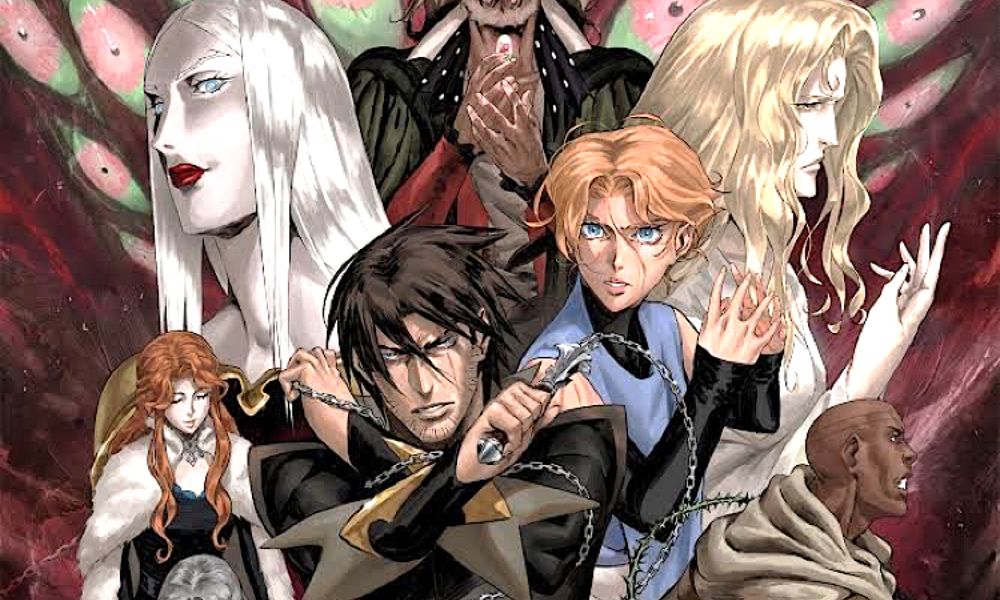 WOW Unlimited Media has announced that the third season of its Castlevania animated series will premiere on March 5 on Netflix. The series is produced by WOW’s Frederator Studios. The third season will be 10 episodes and will be the series’ longest yet.

Netflix confirmed the release date with a reveal of the official Season 3 poster on Twitter and the launch of a trailer on YouTube that has already generated over 1.5 million views.

.@Castlevania is back on March 5th, and there’s more mystery, murder, mayhem, and vampires than ever. #Castlevania pic.twitter.com/9se4mRR2K8

Castlevania’s four-episode first season debuted on Netflix in July 2017. The series, based on a Konami video game, quickly amassed a significant following, becoming the most popular digital original series in the United States in the first two weeks of its Netflix launch, according to Parrot Analytics.

The second, eight-episode season was released in October 2018 to widespread acclaim, receiving a 100% rating on Rotten Tomatoes and being named the Best Animated TV Series of 2018 by IGN, who called it “the gold standard” for video game adaptations. 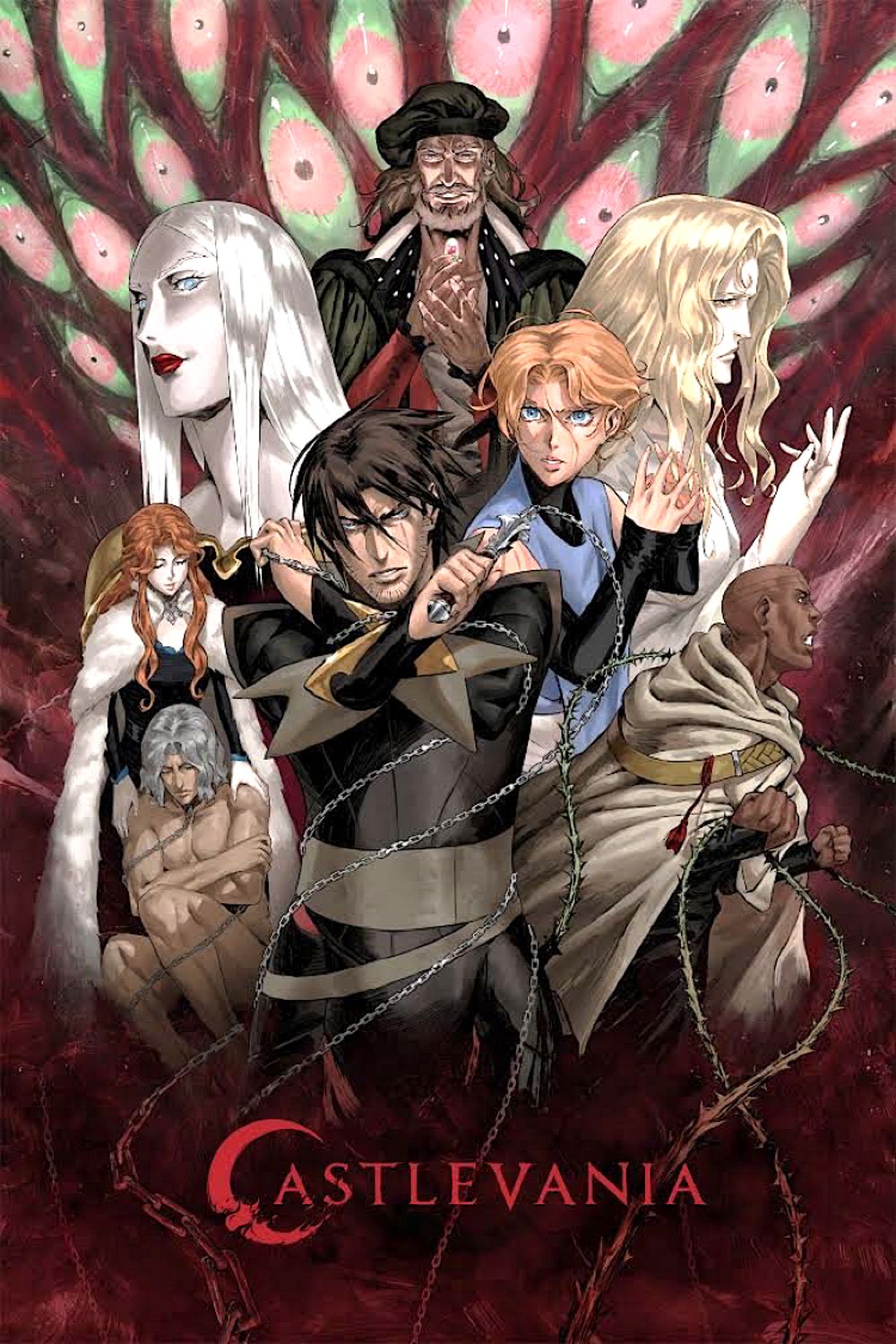