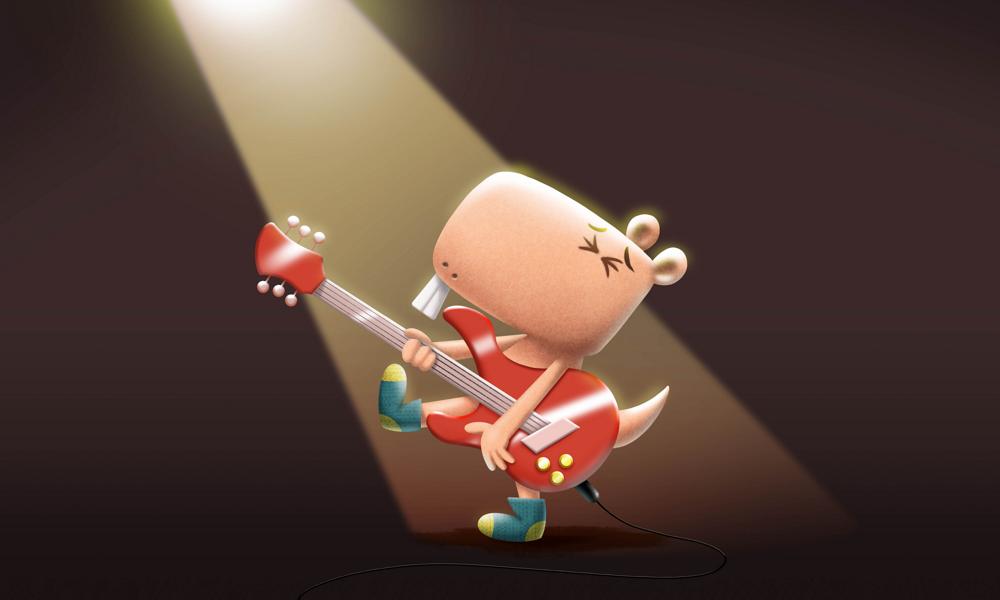 HBO Max and Cartoon Network announced three new projects today with New York Times best-selling children’s book author, illustrator and playwright Mo Willems: greenlights for a hilarious animated series Unlimited Squirrels!; CGI-animated special Naked Mole Rat Gets Dressed: The Rock Special; and a pilot order for a live-action immersive series, Cat the Cat’s Show the Show Show with YOU the YOU! These projects are designed for unlimited fun and laughter, while encouraging kids (and former kids) to feel comfortable in their own skin.

Joining the most recent live-action special, Mo Willems and The Storytime All-Stars Present: Don’t Let the Pigeon Do Storytime!, and a collection of Weston Woods Studios animated films adapted from his award-winning books, Mo Willems Storytime Shorts!, the new orders, which will be executive produced by Greg Silverman’s Stampede Ventures, will expand an innovative content slate that is part of the streamer’s multi-year deal with Willems.

“Mo’s creative vision and profound legacy is a remarkable force that has the power to shape the future of kids and family programming,” said Tom Ascheim, President of Global Kids, Young Adults and Classics at Warner Bros. Entertainment. “This collaboration is integral to reaching children and adults simultaneously in different and unique ways that are also incredibly fun for everyone.”

“Thanks to my pals at Stampede Ventures and HBO Max I have been given an exciting opportunity to innovate with spectacular creative teams. It’s a joy collaborating and discovering how to bring these characters to the screen in fun, new ways,” said Willems. “While each of the upcoming projects is different in scope and approach, they all focus on my guiding principle to always think of my audience, but never think for my audience.”

In collaboration with Stampede Ventures as his producing partner, Willems signed on with HBO Max to create live-action Storytime Specials and multiple animated and live-action series based on his wildly popular children’s books, which are adored by kids and adults alike. His beloved characters have garnered three Caldecott Honors, two Theodor Geisel Medals and five Geisel Honors between them. Willems began his career as a writer and animator on Sesame Street, where he won six Emmy Awards for writing. He is the most produced children’s playwright in America and his art has been exhibited in major museums across the country. Willems is also the education artist in residence at the John F. Kennedy Center for the Performing Arts, where he is developing multidisciplinary performance projects with the National Symphony Orchestra, Washington National Opera, Dance, Jazz, Comedy and Theatre for Young Audiences.

“Mo is an unparalleled talent and his ability to connect with kids and parents alike has been our great pleasure to support. We are thrilled to deepen our relationship with HBO Max as we help Mo bring to life three exciting worlds brimming with characters that will delight audiences of all ages,” said Greg Silverman, Founder/CEO of Stampede Ventures. 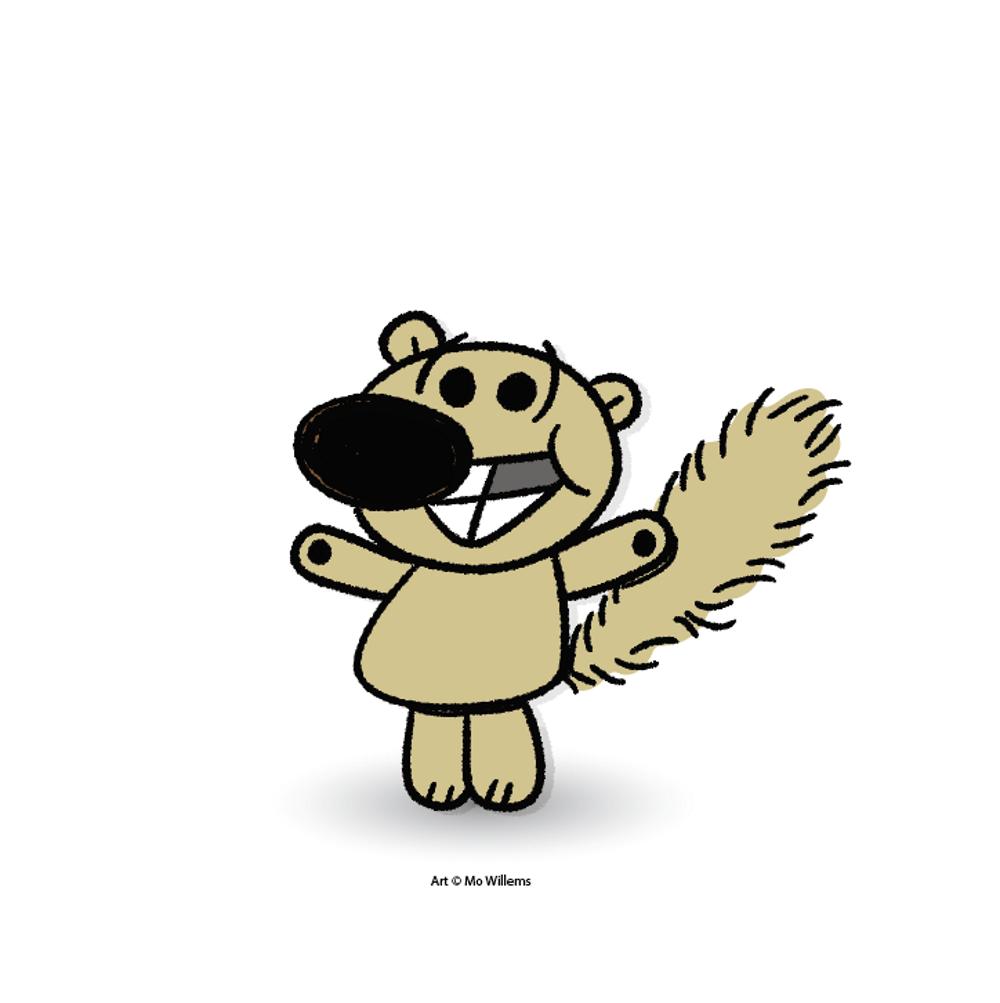 Tim McKeon, who is attached as showrunner, will co-write with Willems. Willems is also executive producer with Stampede Ventures’ Greg Silverman and Jay Judah. 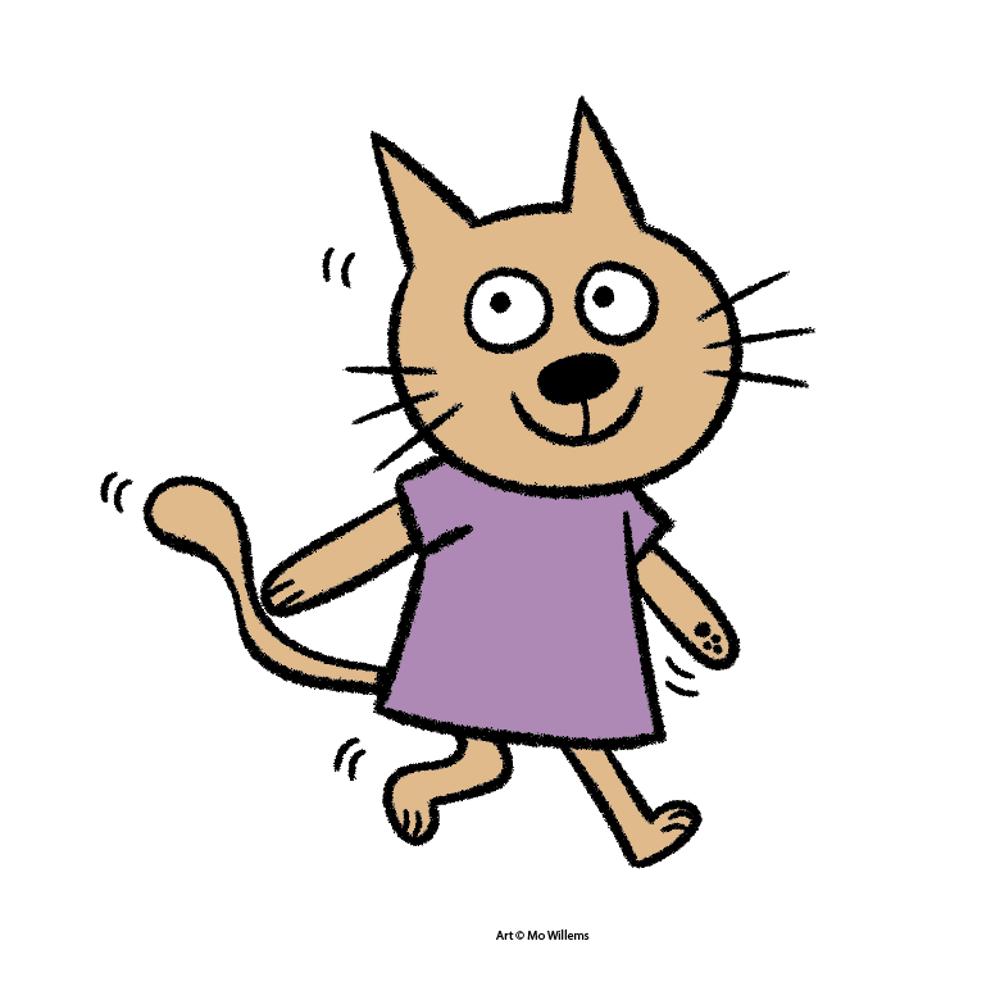