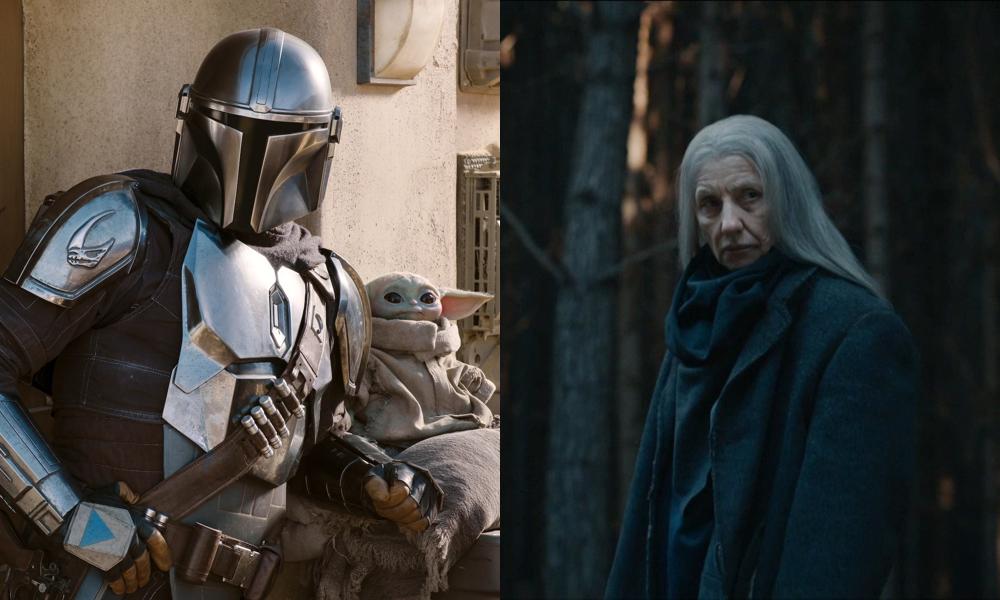 Brazilian entertainment giant Globo announced an agreement to offer Disney+ via its streaming service, Globoplay, and revealed a $250 million original content investment plan. Home audiences in Brazil will now be able to subscribe to both services in a R$37.90 (~$6.69 USD) per year or R$43.90 (~$7.75 USD) per month deal.

Disney+ will be launching in the country on November 17; the Globoplay combo offers subscribers a 10-25% discount over separate subscriptions. Available as AVOD or SVOD, Globoplay is Brazil’s largest streamer, adding more than 800 titles to its library in 2019 alone. Notable titles include original dramas Unsouled and All the Women in the World, as well as acquired programs, documentaries and features.

Globo also operates a children’s group, comprised of the Gloob and Gloobinho channels, home to many popular animated series for kids and preschoolers from around the world, including internationally co-produced flagship toon Trulli Tales.

Tied to the deal, Globo announced that it will be spending an additional $250M on Globoplay in 2021, with a focus on productions, and has already secured partnerships with companies including Sony Pictures Television.

“We have always listened to our customers to better understand their needs and expectations. And in doing so we have gained increasing insight into what people want: simplicity, convenience and quality at an affordable price,” said Erick Brêtas, Director of Digital Products & Services at Globo.

“To meet these demands, we have partnered with Disney to bundle our streaming services together to offer a combo pack that combines the very best in terms of content and storytelling, all in one place: a vast library which includes movies, series, telenovelas, documentaries, cartoons, animated shows for kids and families, in addition to the best live channels on pay TV, available, for example, on the Globoplay+ live channels package.”

You may also like...
Related Topics:All the Women in the World, Disney, Erick Brêtas, featured, Globo, Globoplay, Gloobinho, Unsouled