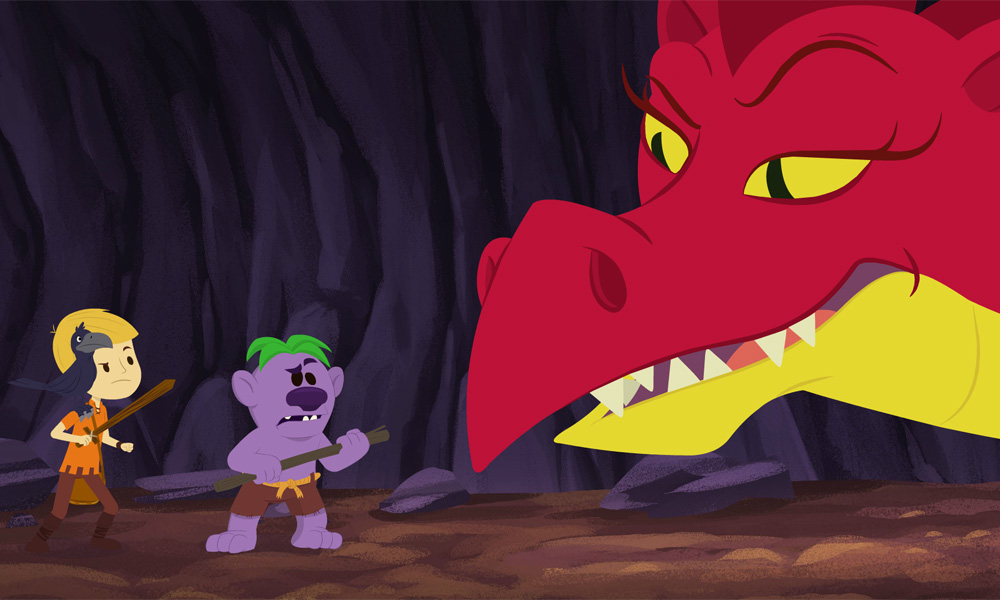 Fans of Cedric, Grunt and Nia will be delighted to see both familiar and new faces, including Saylor, a messenger raven played by Teri Polo, who joins Cedric and Grunt (voiced by SNL’s Bobby Moynihan) on their quest to find Grunt’s bridge. Additional guest stars include RuPaul as Stanley the Big Bad Wolf, Wanda Sykes as Mona the Mayor, Dot-Marie Jones as the Baker, and Christine Baranski as the Dragon.

The upcoming episodes pick up the action as Nia, voiced by Storm Reid, continues to train as a not-yet-knight while learning about her dad’s journey to knighthood. The series continues to break ground with inclusive storytelling for young audiences. The new episodes feature the loving two-dad household (voiced by T.R. Knight and Wilson Cruz) as well as a cross-dressing wolf and characters dealing with discrimination.

“We are thrilled that fans will continue on this journey with Cedric, Grunt and Nia and explore more of what makes The Bravest Knight unique and fun for all ages,” said series director Shabnam Rezaei. “It’s been a pleasure to work alongside Hulu and we can’t wait to hear from fans.”

This announcement isn’t the only good news for The Bravest Knight. Hop! Channel Israel just acquired the series, making it the show’s first international sale. In September, Chance Hurstfield, voice of young Cedric, was nominated for a Joey Award for Best Voiceover Actor. The Bravest Knight was also named a finalist for the MIPCOM Diversify TV Excellence award in Kids’ Programming. This award recognizes exceptional programming that focuses on representation and inclusion of characters from a wide variety of backgrounds. Hulu also donated $50,000 to the Trevor Project based on the milestone of the show surpassing 50,000 views in four weeks. The Trevor Project prevents suicide in LGBTQ+ youth. 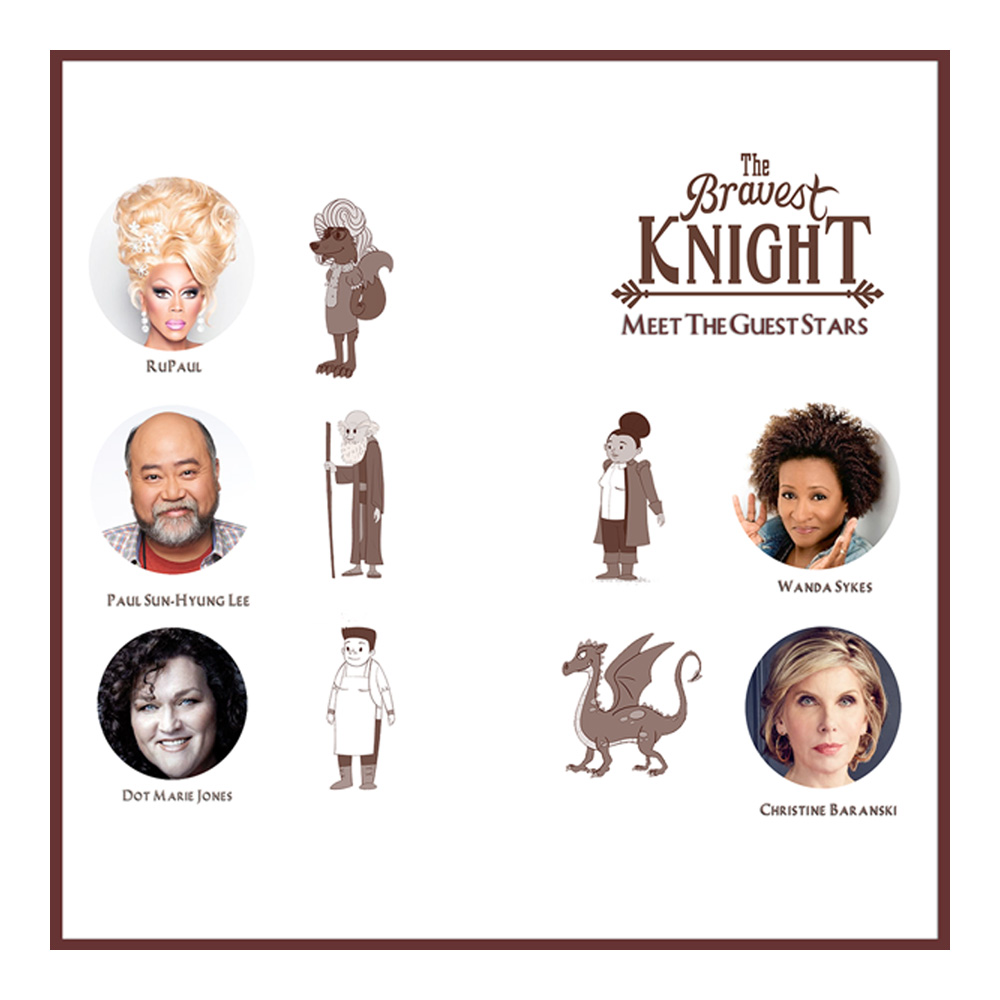