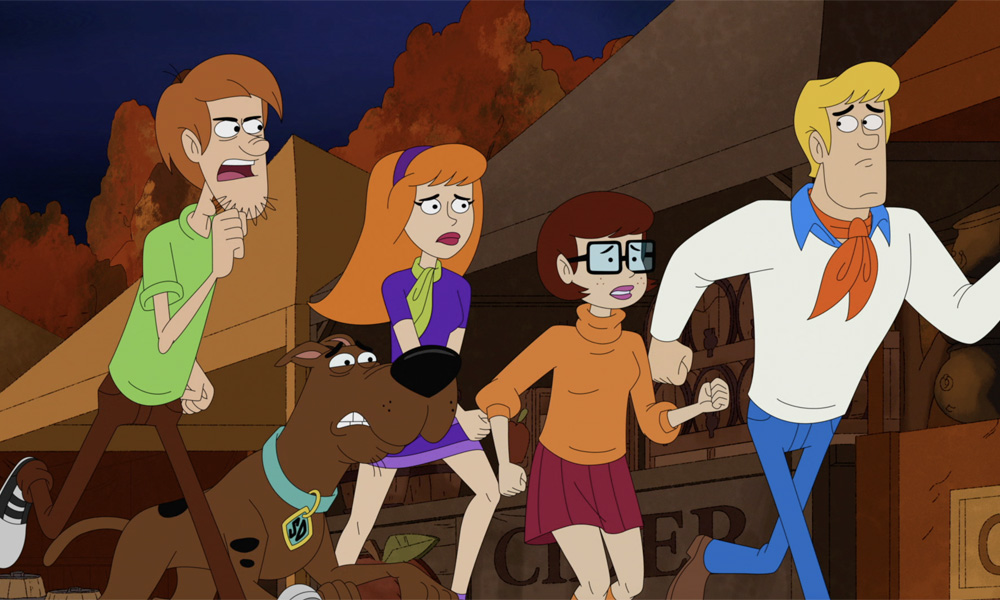 Streaming service Boomerang is doubling down on hilarious scares for its second annual Scoobtober programming event! All month long, fans can binge more than 400 episodes of Scooby-Doo adventures as well as other spooky toons like Bunnicula and Courage the Cowardly Dog. It’s, like, the largest library of Mystery, Inc. content available for streaming, man!

You can also catch the Scoobtober Movie of the Month: LEGO Scooby-Doo! Blowout Beach Bash — Mystery, Inc. heads to Blowout Beach for a real swinging beach party but when they arrive, they find out Ghost Pirates are haunting the location. It’s now up to the Scooby and the gang to save the day and get the party back on track!

If you’re getting Scoobed out, there are also new episodes of Courage the Cowardly Dog, Bunnicula, Cloudy with a Chance of Meatballs and New Looney Tunes to keep you in the Halloween spirit all month long.