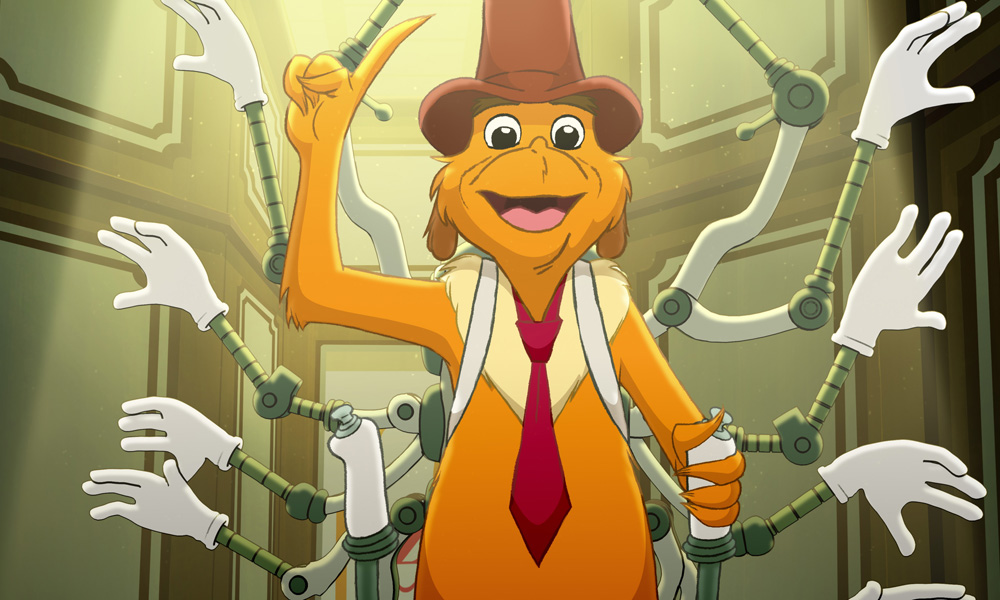 The official trailer for the colorful, comical road trip adventure take on Dr. Seuss’s Green Eggs and Ham has arrived! The crazy wildlife rescue mission arrives with 13 half-hours exclusively on Netflix on November 8.

Synopsis: The story of Green Eggs and Ham is like a postmodern Planes, Trains and Automobiles through the whimsical world of Dr. Seuss.

Sam rescues the rare Chickeraffe from the Glurfsburg Zoo, hides it in a briefcase, and attempts to make his way to Meepville where he can charter a cold air balloon to take the Chickeraffe to his island home. Guy just flopped his last big chance at being a world famous inventor for the industrial Snerz Co. He packs up his invention in a briefcase and resigns to give up on his dreams and become a paint watcher. A chance meeting at a diner with Sam, and a switch up with the briefcases results in these two unlikely souls getting mixed up on an adventure that takes them on a journey of self discovery.

Our two mismatched heroes cross paths with overprotective Michellee, whose daughter, EB, desperately wants a pet, and falls madly in love with the Chickeraffe… despite her mother’s fears that it will eat off her face (it won’t). Michellee’s walled up heart also connects with the heart-hardened Guy. And a laborious love story begins. Our fakakta foursome are also unknowingly pursued by a bounty hunter goat, two bad guys, and a villain who’s out to get the Chickeraffee as his ultimate trophy. 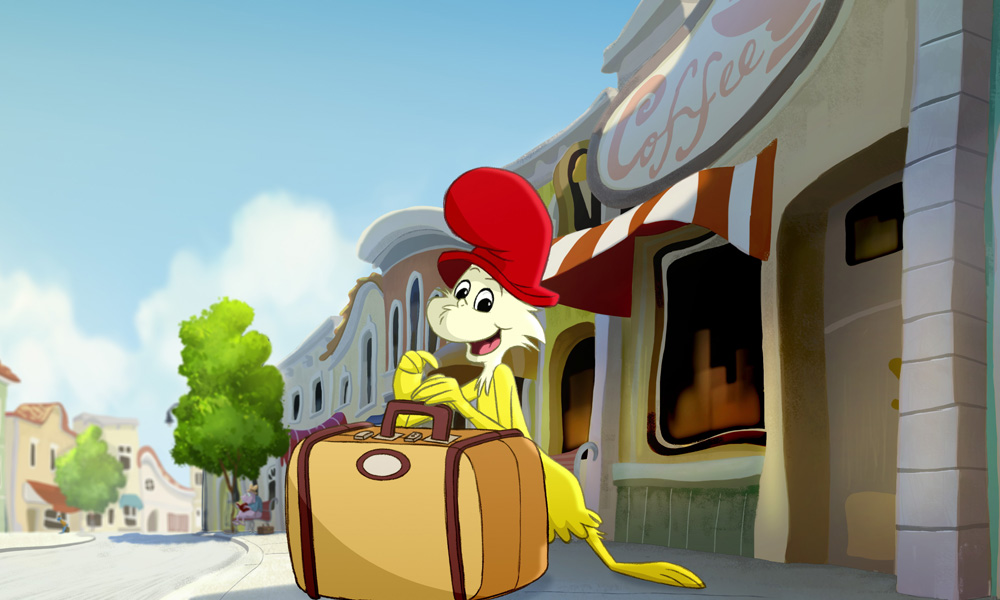 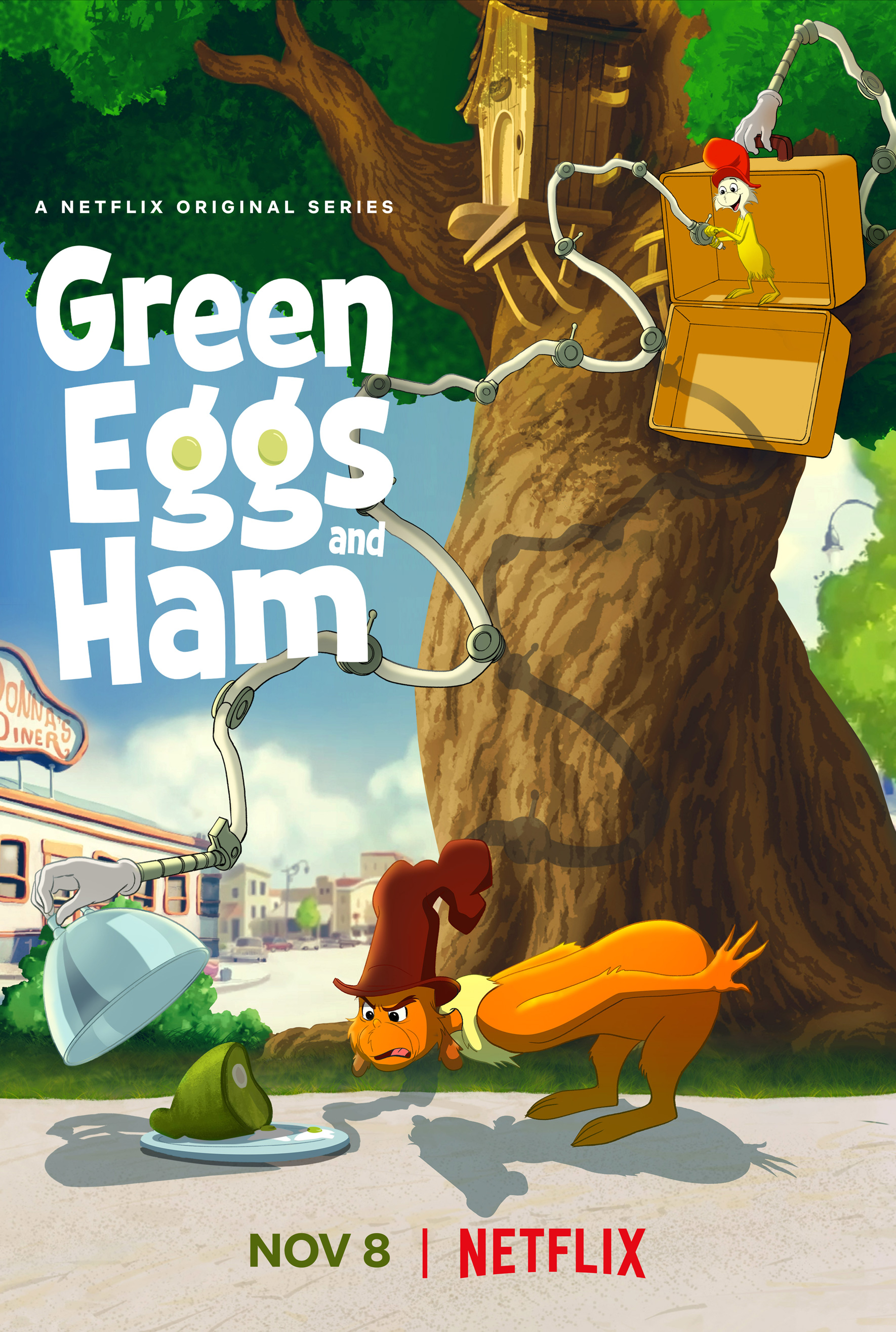