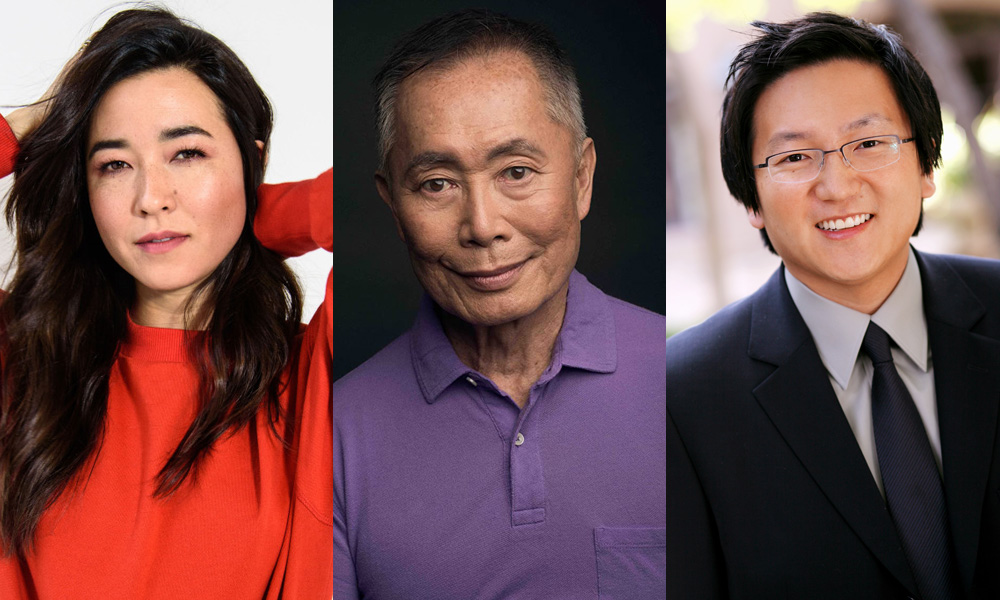 Creators Green and Noizumi will serve as writers, executive producers and showrunners. Jane Wu (Men in Black: The Series, Jackie Chan Adventures, The Big Guy and Rusty the Boy Robot) will serve as supervising director and a producer. Erwin Stoff (Edge of Tomorrow, 13 Hours, Call of the Wild) will serve as a non-writing exec producer.

“Our story is a larger-than-life action-adventure that takes place 400 years ago, yet Blue Eye Samurai’s themes are of the moment and the inspiration is deeply personal,” Green and Noizumi commented. “We are grateful for Netflix’s passion for this story and for their bold vision for sophisticated animated drama.”

The voice cast includes: Maya Erskine (Pen15, Plus One), George Takei (Star Trek, The Terror: Infamy, Heroes, The Big Bang Theory), Masi Oka (Heroes, Spies in Disguise, The Meg), Randall Park (Always Be My Maybe, Fresh Off the Boat, Wandavision, Aquaman, Ant-man and The Wasp), Cary-Hiroyuki Tagawa (Man in the High Castle, Mortal Kombat, The Last Emperor), Brenda Song (Dollface, Changeland, Secret Obsession) and Darren Barnet (Never Have I Ever, Marvel’s Agents of Shield, This Is Us). 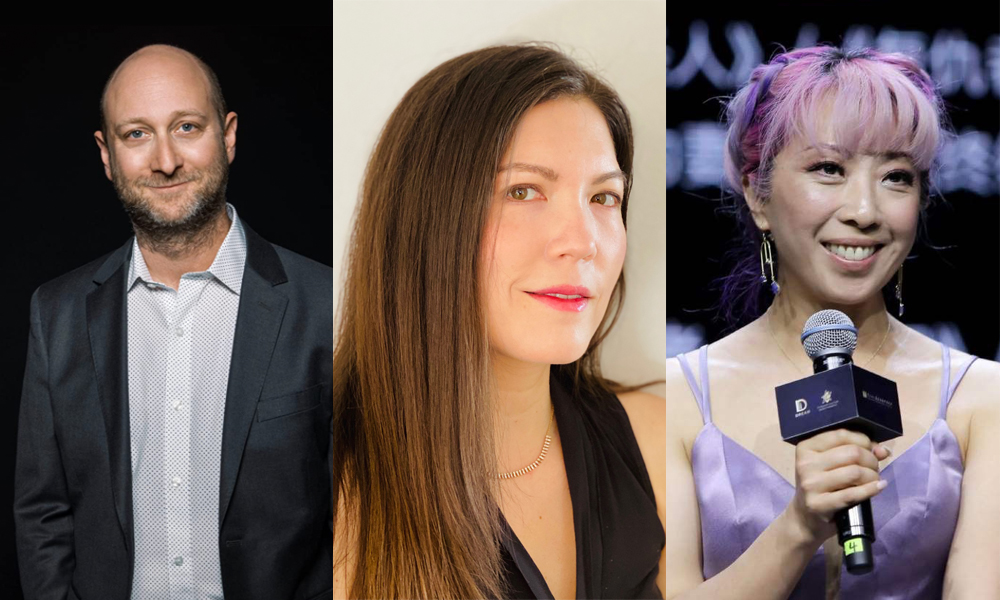