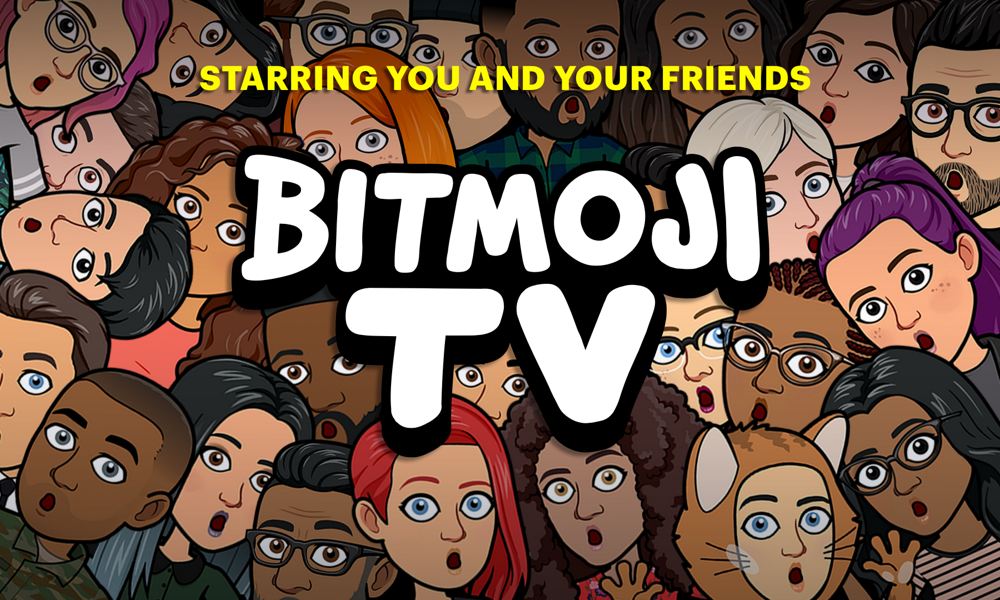 Season 1 of Bitmoji TV consists of 10 four-minute episodes, airing weekly on Saturday mornings on Discover. Some episodes will feature the viewer’s own avatar (with dynamic animation updates to keep up with their latest cartoon look) and those of their friends, while others feature celebrity guests like Randy Jackson, Andy Richter, Jon Lovitz and Riki Lindhome. Other characters in the shorts can talk, but viewers’ own characters won’t have their voice (yet).

The crew built a new, proprietary production framework developed specifically for Bitmoji TV, and invested in a system that dynamically renders and streams every episode on-demand, so that each viewer has a unique experience featuring their own troupe of avatars. This animation tech takes into account a variety of factors for these unique viewing experiences, including the size and shape of each viewer’s particular Bitmoji and how they fit into each scene, incorporating friends’ Bitmojis into scenes, and so on.

Since the debut of the personalized comic strips in 2018, more than 130 million Snapchatters have watched Bitmoji Stories.