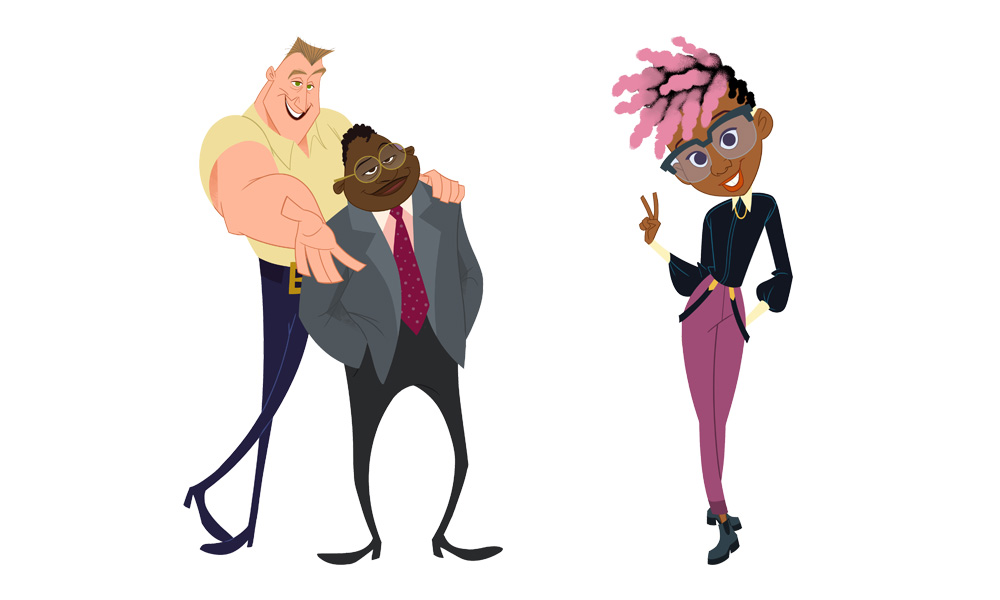 Currently in production at Disney Television Animation for a 2022 launch on Disney+, The Proud Family: Louder and Prouder is executive-produced by Bruce W. Smith (The Princess and the Frog) and Ralph Farquhar (Moesha), both of whom led the original series. Calvin Brown, Jr. (Moesha) is co-executive producer and story editor, Jan Hirota (Big Hero 6 The Series) is producer, and Eastwood Wong (Carmen Sandiego) is art director.

All previous seasons of The Proud Family are currently available on Disney+.