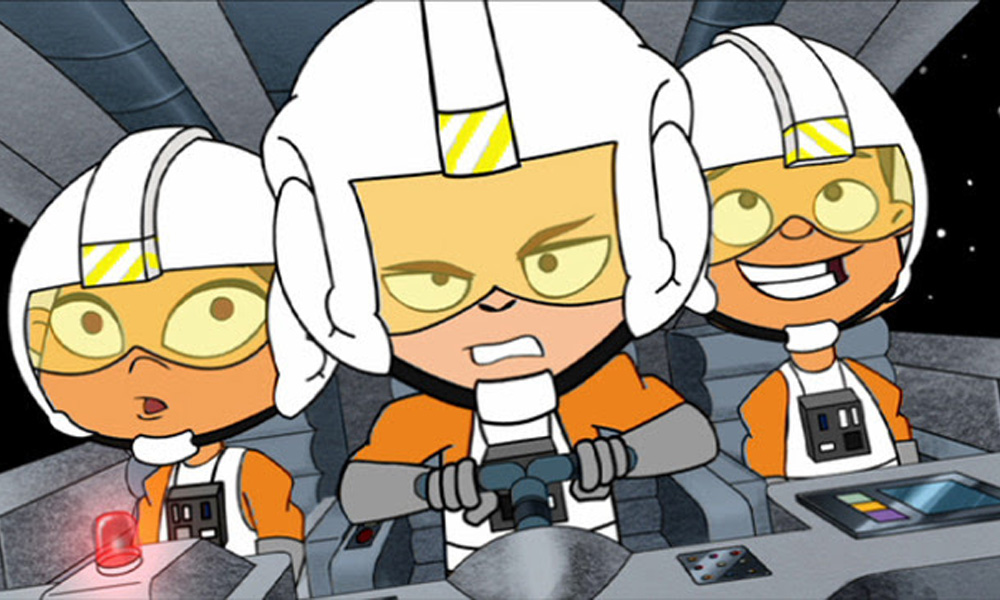 “We are very excited to launch to expose Mixed Nutz to even more kids and continue to produce inclusive shows that can be accessed on Amazon Prime in an ad-free and safe environment,” said Shabnam Rezaei, series producer.

Mixed Nutz follows a group of kids — Sanjay, the Bollywood dreamer from Mumbai; Babak, the self-conscious kid from Iran; Damaris, the superstitious bookworm from Cuba; Jae, the hardworking and driven athlete from Korea; and Adele, the eco-friendly inventor from Australia — through their daily lives in Dyver-city as they learn about each other’s similarities and differences. The cast includes prominent Iranian-American actor and comedian Maz Jobrani (Jimmy Vestvood: Amerikan Hero, Friday After Next, Dragonfly).

The series has aired on 15 PBS channels such as KCET SoCal, KCOS13 Texas, MindTV and Mhz Worldview; Persian-language channel Gem TV; RTP Portugal; and Shaw TV Canada, among others. It also has won numerous accolades including the Youth Media Alliance Canada Award of Excellence in Animation, Audience Choice Award at the Chashama Film Festival and Audience Choice Award at the New York Television Film Festival. The show can also be seen on the company’s own SVOD platform Oznoz in English, Persian, Arabic and Hindi.

Amazon Prime Video provides the show in additional territories on demand, including Japan, Germany and the U.K.