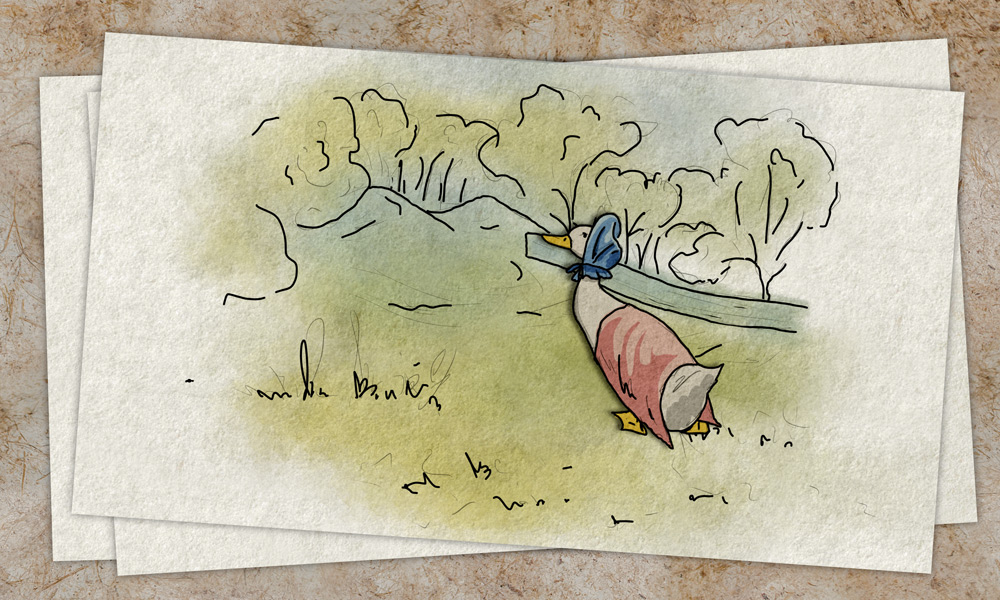 Video on Demand 365 (VOD365), a leading provider of branded OTT TV channels via Freeview, YouView, Freesat, mobile and smart TV devices, has acquired exclusive AVoD rights to the brand new Beatrix Potter series’ The Brompton Tales for its kids’ channel, Ketchup. As part of the agreement, the VOD365 has also picked up exclusive worldwide YouTube rights to the program, which will see The Brompton Tales leading Ketchup’s kids and family programming line-up.

Produced by Two Bad Mice, The Brompton Tales is a collection of 14 timeless stories beloved of generations of children that includes many of Potter’s most famous works, such as The Tale of Mrs. Tiggywinkle, Jemima Puddleduck, Mrs. Tittlemouse, Appley Dapply’s Nursery Rhymes and, of course, Peter Rabbit.

Voiced by Perdita Avery (The Archers, Father Brown), each episode contains beautiful illustrations enhanced with subtle animation — overseen by animation director Tatiana Eikosidyou — to heighten the imagery and create movement. The delicate drawings come to life in stunning 4K as Peter Rabbit nibbles a carrot in Mr. McGregor’s garden with the sound of the wind in the trees, as Mr. McGregor’s footsteps draw ever closer…

“We are delighted to have acquired exclusive worldwide AVoD rights to The Brompton Tales,” commented Paul Coster, Founder & CEO of VOD365. “This series is a fantastic addition to our programming line-up and appeals to the whole family. It also serves as a fantastic launch pad for our Ketchup YouTube channel which will debut later this year.”

Producer Duncan Napier-Bell added, “We are confident the show will receive a great reception from Ketchup viewers and we are looking forward to expanding this audience as word gets out on Brompton Tales. We’ve had such fun with the series and are now looking forward to developing more shows aimed at the pre-school audience, some of which are already in pre-production.” 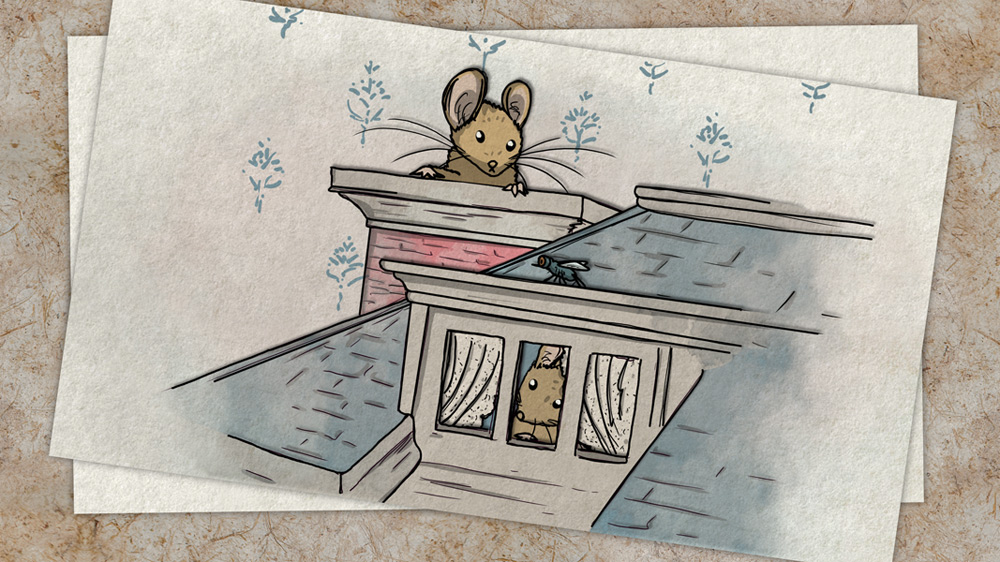