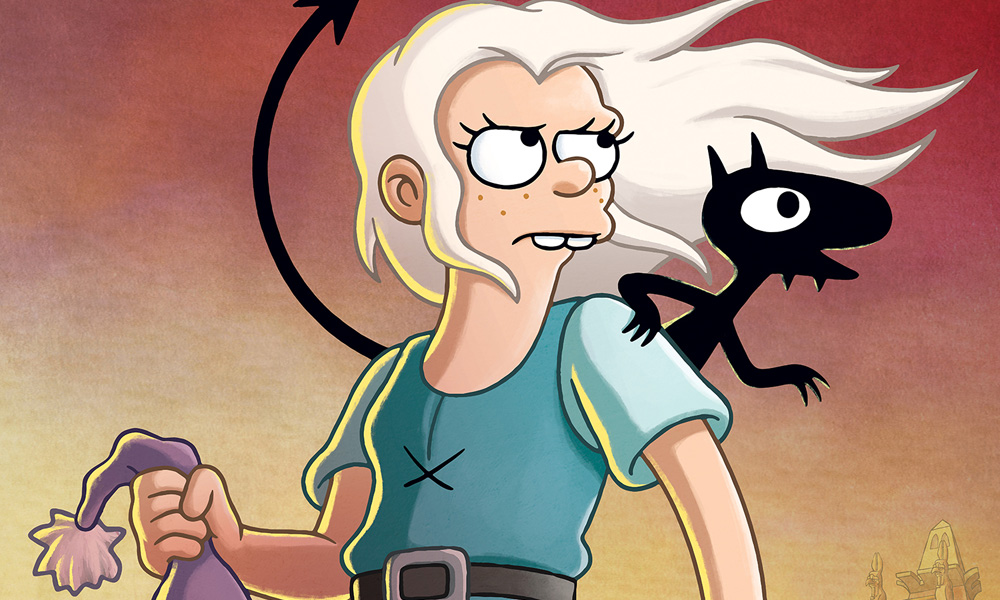 The official trailer for Disenchantment Part Two has arrived, promising an even more intense series of adventures for everyone’s favorite dysfunctional princess as she quests to find her destiny, save Dreamland, and kick a few butts on the way. This season will put Bean and Luci through Hell (literally) as they seek to reunite with Elfo. Plus: Creepy prophecy, major mommy issues and at least one dragon. New episodes launch globally on Netflix on September 20.

Picking up where we left off, Disenchantment Part Two delves deeper into the un-fairytale’s mythology and explores faraway worlds well beyond Dreamland. But one question remains: Have we really seen the last of the beloved Elfo? 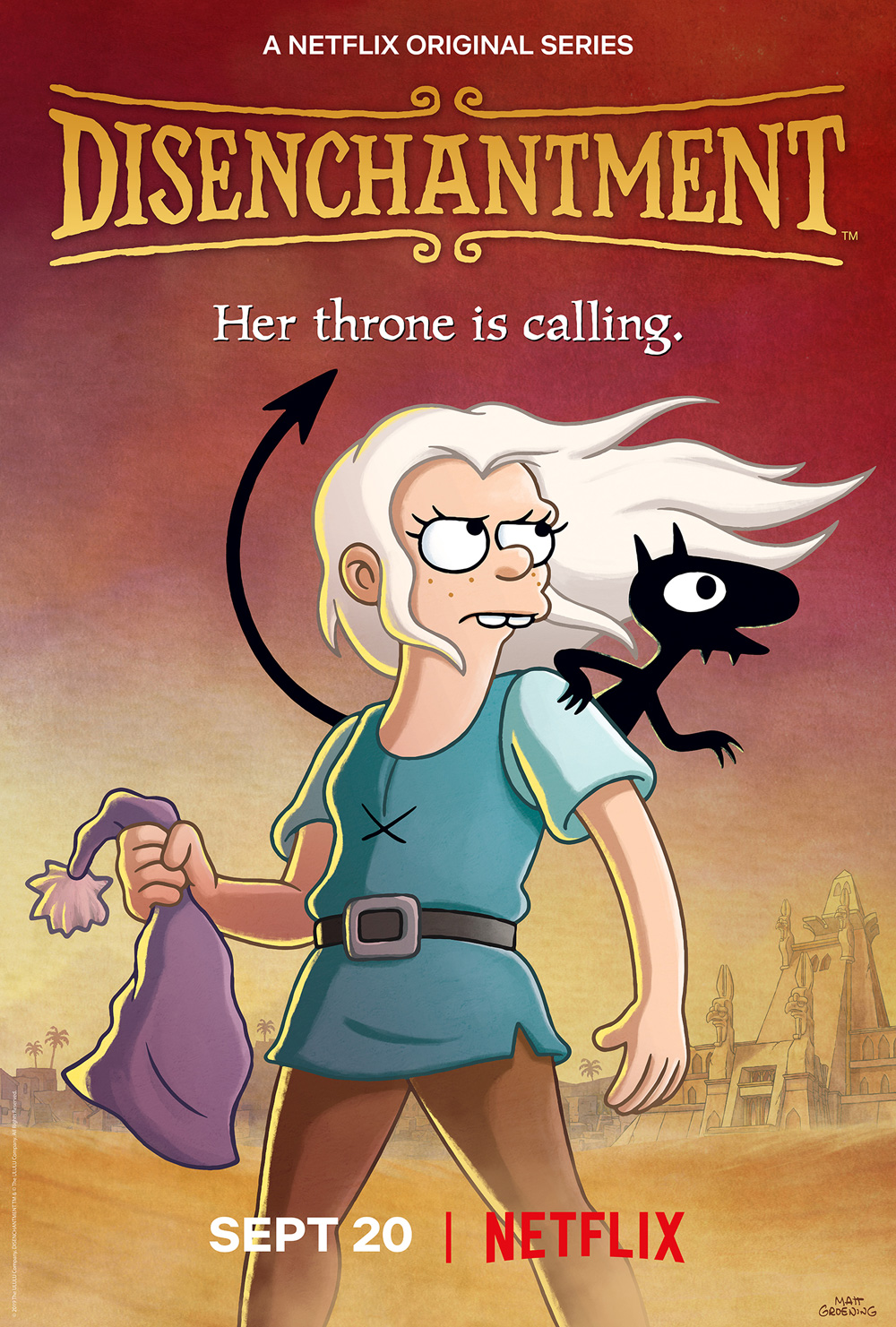