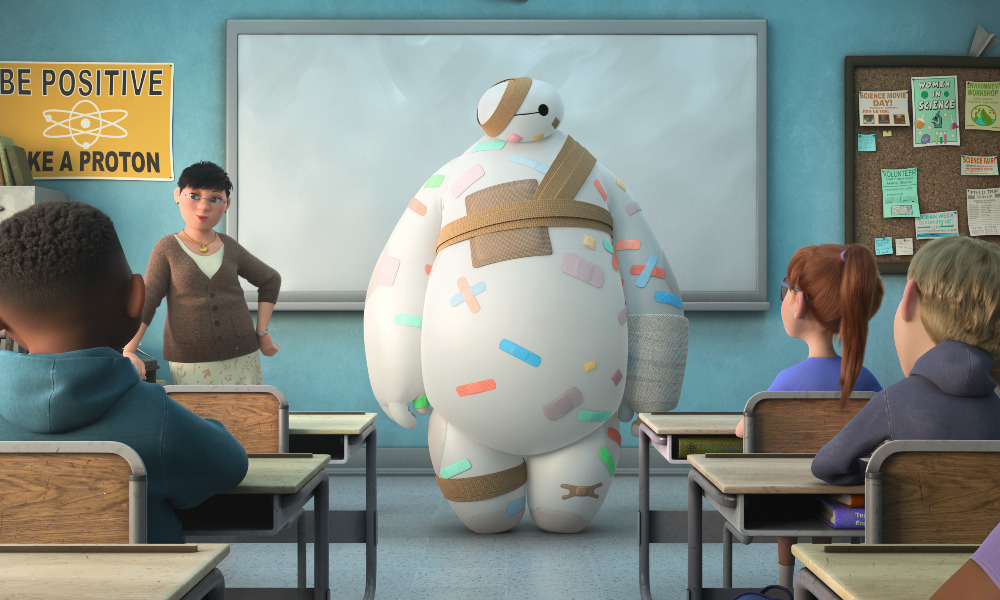 Everyone’s favorite huggable, inflatable, personal healthcare robot is back. Baymax, the beloved character introduced in Disney’s Oscar-winning 2014 feature Big Hero 6, is the star of a new six-episode show which premieres this Friday on Disney+. Set in futuristic city of San Fransokyo, each episode of Baymax! finds the helpful robot aiding a different character as they face a medical issue. 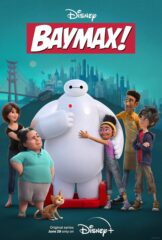 The show was created by Don Hall, who also directed Big Hero 6, as well as last year’s Raya and the Last Dragon and this year’s upcoming Strange World. “It all started with just this idea of returning Baymax to what he was created to do,” Hall said during a recent press event. “I felt like the show at Disney TV had explored so many great avenues and, really furthered the story of Big Hero 6. What I thought we could do with the series is actually just focus on Baymax and one patient at a time. The new show would feature brief stories where we just get to meet a patient and get to have the fun of Baymax helping them.”

Hall added, “Then, though our writer Cirocco Dunlap’s writing and Scott Adsit’s performance and all the directors that worked on the show, it became something much more than what I’d envisioned at the beginning. The beating heart of the show is something that is real and it elevated it beyond what I ever imagined.”

He also pointed out that Baymax’s innate compassion makes him a great character to build a show around. “He is relentlessly focused on his need to help people and you can’t bump him off of that,” explained Hall. “That is his protocol and he will do it. So, that was part of the fun of the series, you know, taking that and looking at that from the perspective of a patient who may not want to be helped. You have somebody that doesn’t want to be helped and somebody that is relentlessly focused on helping no matter what.”

When asked to pick his favorite episode, actor Scott Adsit joked that he has six favorites. He added, “The first one that really touched me very deeply was the one that takes place in the school with Sophia because it treats the subject of the character experiencing her first period at right before a big performance in the talent show. She is a bit panicked by this change that’s happening to her and doesn’t know if she’s ready to make that leap into adulthood. Baymax is there to help her understand that change is good and you don’t have to be afraid it. The great thing about it I thought was that it was never treated as something that was to be ashamed of or to be hidden or to be anything but talked about very openly and plainly. So, that’s when I knew this was a very special series, and I’m very proud to be part of it.”

Series producer Roy Conli (Big Hero 6, Tangled) noted that the unusual eight-minute length of each episode also provided a new format to explore “It’s an amazing opportunity for storytellers because we’re able to discover new formats, you know,” he said. “This was new territory for a lot of us. We generally work on 90-minute films and we iterate and iterate and iterate for four to five years to make a film. For this show, we did the same amount of iteration but because the structure is so small in comparison, we were able to take each of these little gems and polish them to just perfection.”

Both Conli and Hall pointed out that it was intentional for them to move away a bit from the superheroic aspects of the original movie and TV show. “It’s not because I don’t love superheroes, I love superheroes. I just wanted a different perspective to the series,” explained Hall. “I remembered back as a kid, I loved to watch these medical one-hour shows where you had a patient who had an illness, and then the compassionate doctors ended up healing that patient. So, I thought that would be a fun way to look at a show about Baymax where the focus would be on a patient, and it’s just that relationship. It’s about Baymax trying to help somebody. By design, it left out the superhero element and just let him be a more kind of grounded on the street type of superhero like our real healthcare force.”

“We’re very proud of that fact,” concluded Conli. “Every episode is actually dedicated to our healthcare heroes because we’re living in a time where our healthcare providers are in fact heroes.” 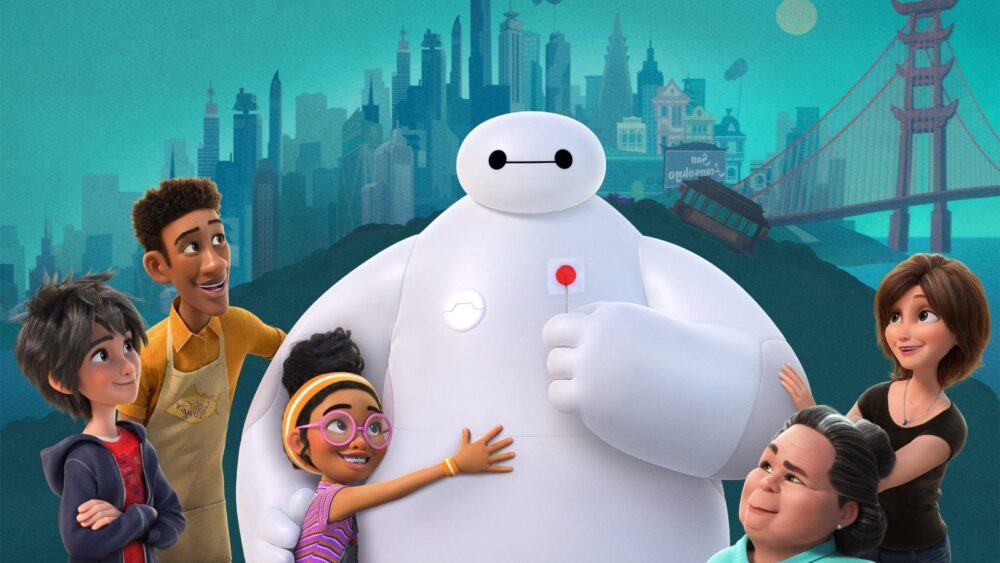 Trailer: ‘Batman and Superman: Battle of the Super Sons’ Marks WB Animation’s First All-CG Feature
Reflections on 1987 and Animag’s 35th Anniversary! (by someone who was there)