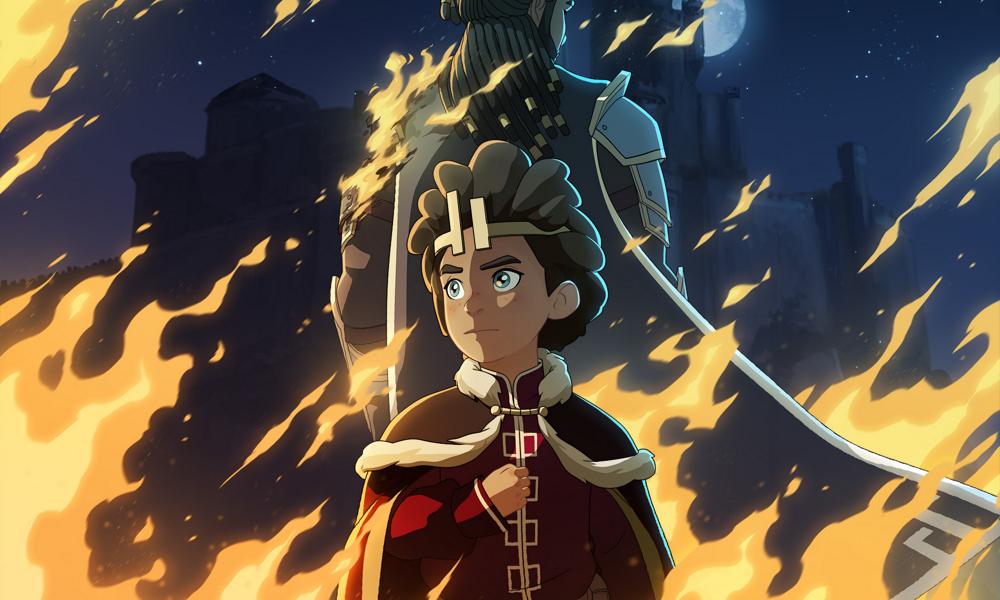 Bardel Entertainment Inc. of Canada, one of the world’s top animation companies, is picking up where it left off with Wonderstorm to co-produce four more seasons of the recent Emmy-winning Netflix Original Series, The Dragon Prince, created by Aaron Ehasz (head writer of Avatar: The Last Airbender) and Justin Richmond (game director of Uncharted 3). The series has developed a large and passionate fan base and all three seasons have a 100% fresh rating on Rotten Tomatoes.

As announced at the series’ Comic-Con@Home panel, Netflix is committing to fully realize the creators’ vision for the saga, as The Dragon Prince story unfolds its full epic scope over seven seasons. On the heels of this news, The Dragon Prince also won the 2020 Daytime Emmy Award for Outstanding Children’s Animated Series, and was nominated for Outstanding Music Direction and Composition.

“We are very excited to continue this creative collaboration with Wonderstorm and Netflix, and expand this rich universe into another four seasons,” said Tina Chow, Senior VP of Development and Production of Bardel Entertainment Inc. “I’ve said it before but it’s truly a perfect partnership. Wonderstorm has a sweeping vision for this saga, and Bardel’s success has always come from pushing boundaries. We are delighted to go down this creative path with them again.”

Seasons four through seven will each have nine episodes and the premiere date for season four, which is currently in pre-production, is TBD. Wonderstorm and Bardel began their collaboration on the series during the development of the first season. One of the most intriguing aspects of the show is its combination of 2D and 3D animation. Bardel’s prior roots in 2D animation with The Prophet (produced by Salma Hayek) bridged the gap of artistic merit that Wonderstorm wanted in an animation studio. The result is a visually stunning 3D CG animated show with 2D traditional hand-drawn backgrounds.

“We are so grateful for all of the love and care that everyone at Bardel put into creating this magical world with us in the first three seasons,” said co-creators Aaron Ehasz and Justin Richmond. “The Dragon Prince was made by an incredibly special team and it took all of us to create this vision together. We are so excited to deliver an epic animated series together, end to end, and make Xadia an even more special place for people to visit.”

Richard Grieve, SVP of Finance & Business Affairs and one of Bardel’s executive producers for the series, said, “The Dragon Prince’s success can be attributed to the shared vision for storytelling across the entire creative team. I’ve been impressed with the passion and commitment of everyone involved in this project, and look forward to continuing this exciting saga.”

Seasons 1-3 of The Dragon Prince are available to stream on Netflix. Watch the full “Zoom into Xadia” Comic-Con@Home panel here. 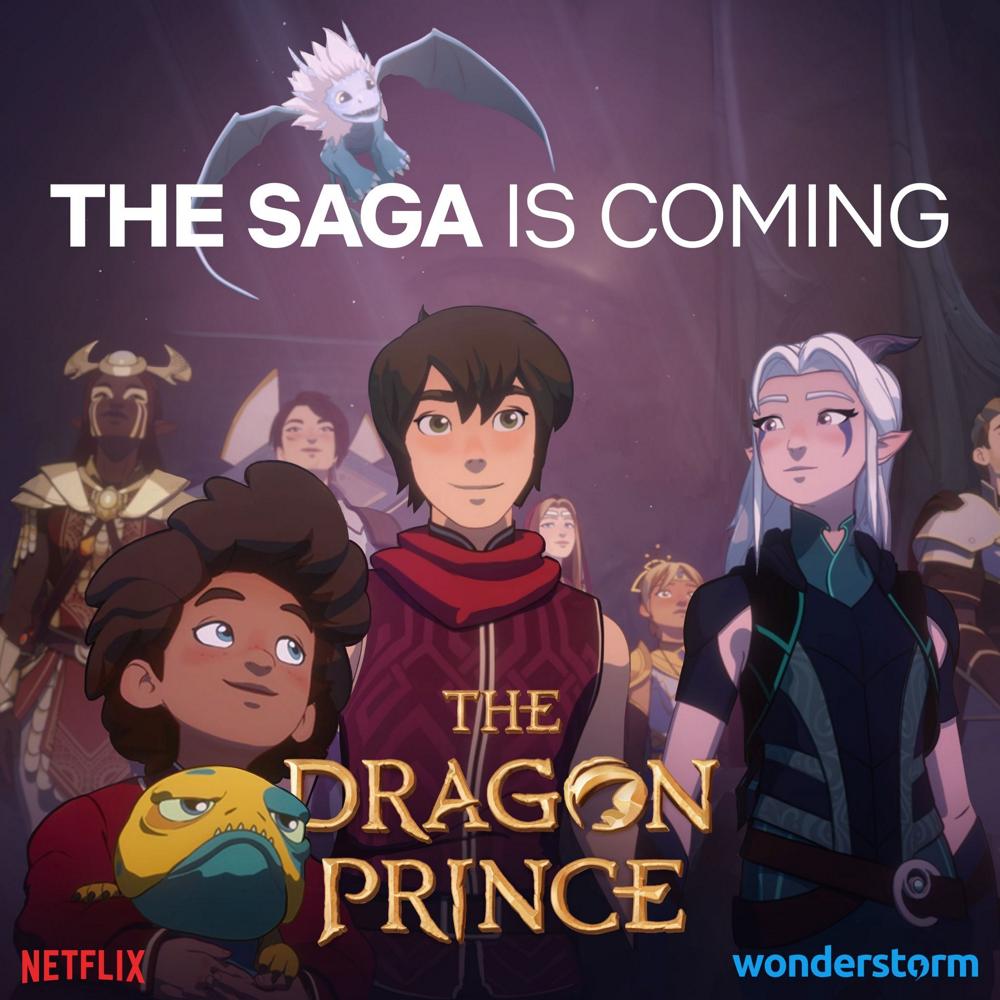