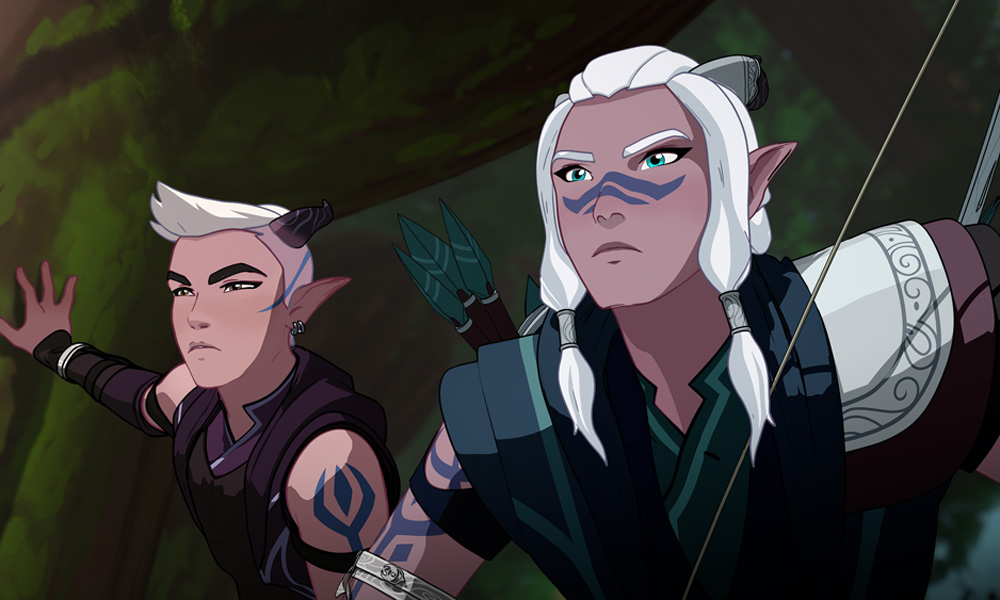 Bardel Entertainment Inc. of Canada, one of the world’s top animation companies, has partnered with Wonderstorm to produce the new Netflix Original Series The Dragon Prince, from the head writer and director of Avatar: The Last Airbender, Aaron Ehasz. Season 1 (9 episodes) launches Friday, September 14 on Netflix.

The Dragon Prince follows two human princes who forge an unlikely bond with the elven assassin sent to kill them, embarking on an epic quest to bring peace to their warring lands. The deep, layered storytelling is built to appeal to genre fans, as well as general family and teen audiences.

Netflix’s relationship with Bardel dates to when the company signed a historic deal to animate four DreamWorks shows: VeggieTales, The Adventures of Puss in Boots, DinoTrux and All Hail King Julien, for which Bardel won two Emmy awards.

“Bardel’s success has always come from pushing innovation and breaking new ground in animation,” said Tina Chow, VP of Development and Production of Bardel Entertainment Inc. “Partnering with Wonderstorm is a perfect marriage. They had an expansive vision for this project with big expectations, and we were happy to go down that creative path with them.”

The studios began collaborating on the series during the “look-of-picture” development phase, and the final product is a distinctive combination of techniques. Bardel’s prior roots in 2D animation with The Prophet (produced by Salma Hayek) bridged the gap of artistic merit that Wonderstorm wanted in an animation studio. The result is a visually stunning 3D CG animated show with 2D traditional hand-drawn backgrounds.

“The great artists and animators at Bardel got our ambitious vision for this series, and have consistently risen to the challenge,” said Ehasz, co-creator of The Dragon Prince and CEO of Wonderstorm. “From the first animation test to the finished episodes, they have been great partners in helping us visually tell the story we wanted to share.” 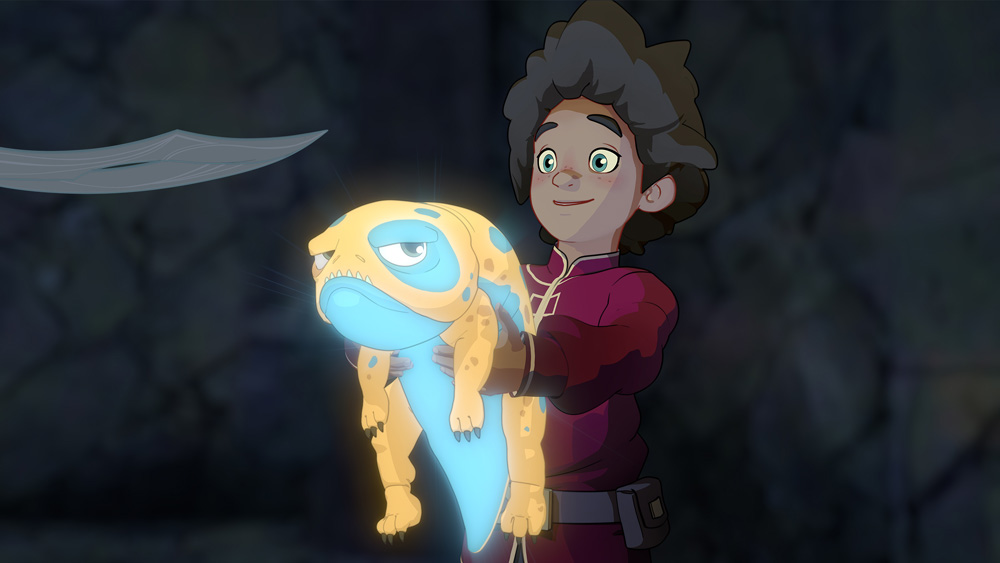 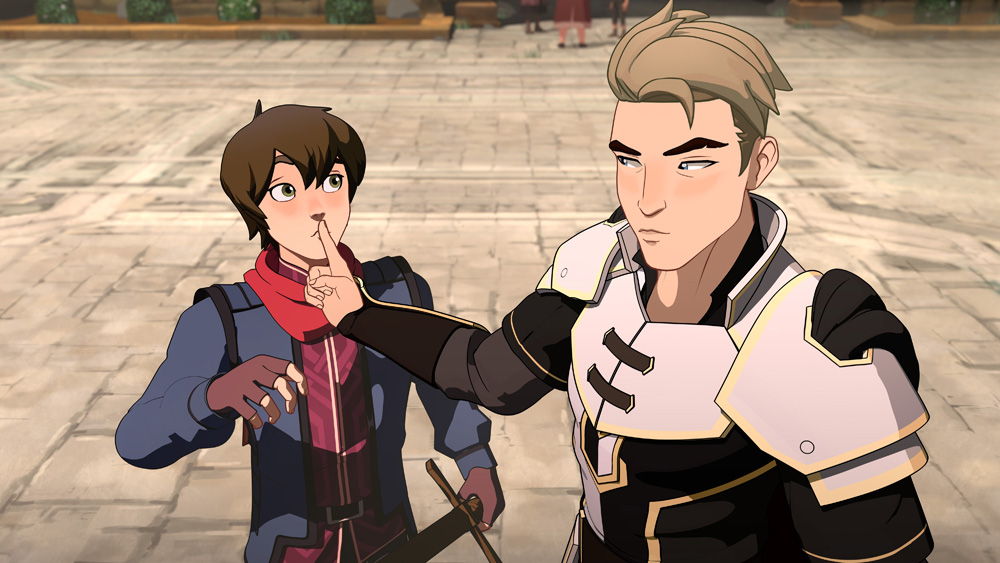