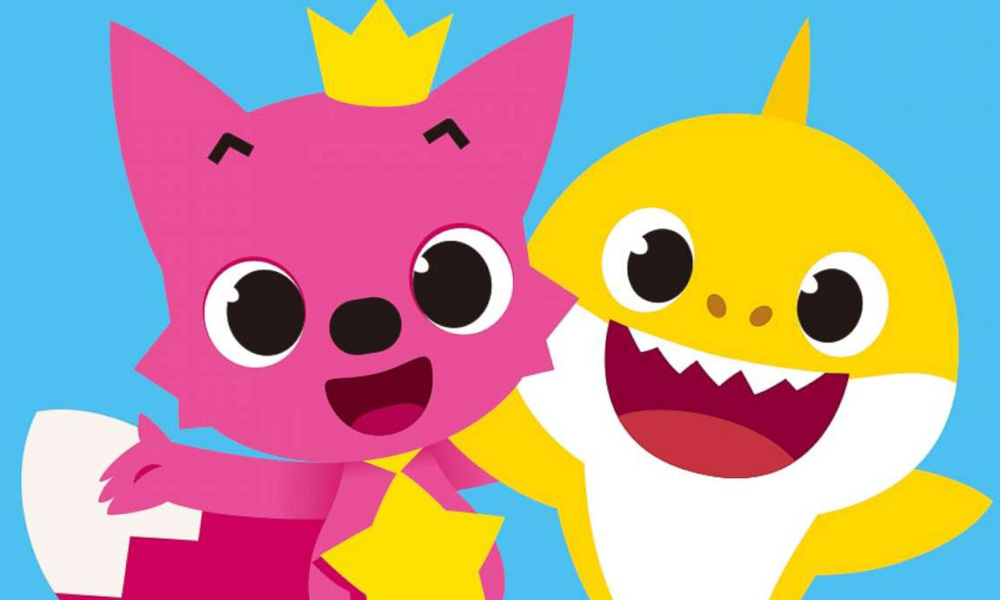 In an interview with Bloomberg this week, one of the founders of South Korea’s Pinkfong — the edutainment media startup owned by SmartStudy Co. behind unstoppable viral video Baby Shark — revealed that the company is planning to release a short-format series of musical cartoons on Netflix in North America this year. Seungkye Lee, who established the company in 2010 with two other online gaming vets, also shared that Pinkfong will be developing content for older kids, ages 5-8, and that penguins might be the company’s next shark-level sensation.

Pinkfong’s business has exploded thanks to the success of Baby Shark, which has racked up more than 2 billion views and has just made the Billboard Hot 100 for the second consecutive week. SmartStudy is expecting to report $33 million in revenue last year, up from $24 million, and net income has likely more than doubled to about $4.4 million. Seventy percent of the company’s business comes from digital sales, backed up by merchandise.

The company has recently signed a slew of licensed merchandising deals and is also looking into developing interactive games compatible with Amazon Alexa and Google Home, according to Lee. 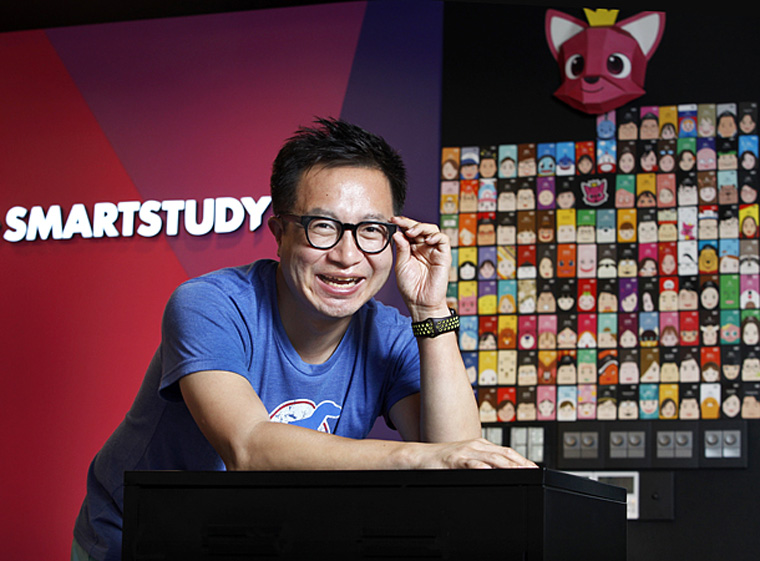