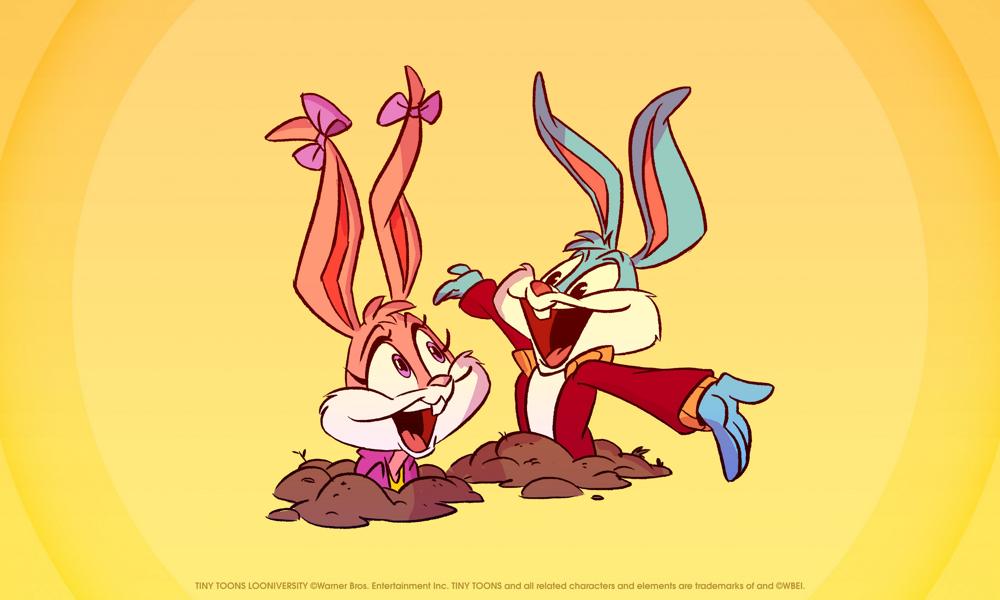 Babs, Buster Bunny and the rest of the gang follow their comedic ambitions all the way to Acme Looniversity, the esteemed institution of higher hijinx learning, where young dreamers become professional toons. Here they form long-lasting friendships with one another and perfect their cartoony craft while studying under the greatest cartoon characters in history, the Looney Tunes.

“Tiny Toons Looniversity will capture all the clever, subversive and smart humor that made Tiny Toon Adventures such a standout series,” said Tom Ascheim, President, Warner Bros. Global Kids, Young Adults and Classics (GKYAC). “Fans old and new will love to laugh at and with these characters all over again.”

Register commented, “For many kids, Tiny Toons was their introduction to the world of Looney Tunes and, over time, Buster, Babs, Plucky and all the characters grew to be just as beloved by an entirely new generation. The continuation of our great creative partnership with Amblin Television will bring these characters back for fans of all ages to enjoy.”

Amblin’s Frank and Falvey added, “These smart, hilarious and cheeky characters have left an indelible impression on the childhoods of so many. We’re thrilled to be able to continue our relationship with Warner Bros. Animation, HBO Max, and Cartoon Network to reimagine the Tiny Toons for new audiences, and we know that fans of the original series will be just as excited to share the show with their children as they will be to revisit a childhood favorite.”