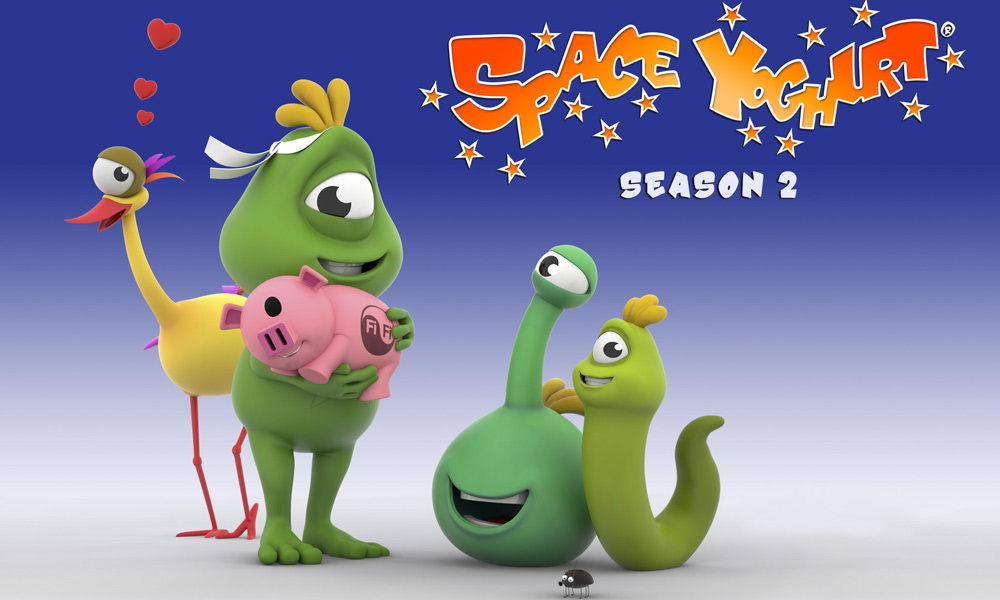 Stockholm-based Atem Entertainment has inked a deal granting worldwide distribution rights for its Space Yoghurt TV series to kids’ platform Toon Goggles. The CG animated show evolved from a board game, and Space Yoghurt is now one of Artem’s biggest brands and fastest growing IPs both nationally and internationally.

”We are looking forward to our collaboration with great anticipation,” said the spokesperson Christer Hägglund, who co-founded Artem Ent. with Maria Avramova in 2014.

Toon Goggles has secured many partnerships with consumer electronics companies, animation producers and other partners, which has helped the company build an excellent worldwide distribution network for its popular service.

“We at Toon Goggles are extremely proud to welcome the whimsical characters of Space Yoghurt into our programming line-up. With Atem Entertainment we have aligned with yet another company that shares our strong vision for distribution of content with an international appeal,” said Stephen Hodge, CEO of Toon Goggles.

The deal between Atem and Toon Goggles is based on revenue shares. With its large user base, Toon Goggles has grown to be one of the major players in the industry, driving demand for high quality content. The addition of Space Yoghurt is a fresh sign of the property ́s potential.

“We signed our first deal with Beijing TFF Culture Media in China last year, when the brand was still new and unknown,” noted Hägglund. “Today, we have 2 million viewers on Tencent for the first season alone. We have seen an increase in interest since the release of the second season. The characters are much more fleshed out, funnier and crazier. The audience loves it. This has always been our drive, and the effort has paid off.”

Space Yoghurt is also distributed by SF Kids Play in the Nordic countries and Encripta in Latin America. It runs on Amazon Video Prime in the U.S., U.K., Germany and Japan.

”We have more distribution deals on the table that we can ́t talk about yet. But the future is exciting,” Hägglund added. ”We ́ve put a lot of work into the brand, but we know it ́s just the beginning.”

The third season of Space Yoghurt is currently in development. Atem is also seeking new distribution and licensing partners. 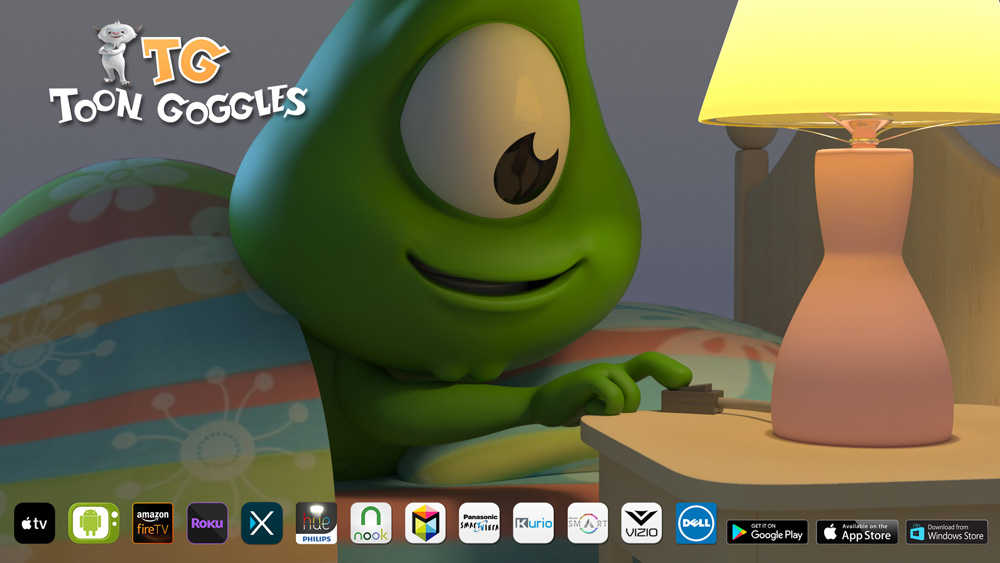