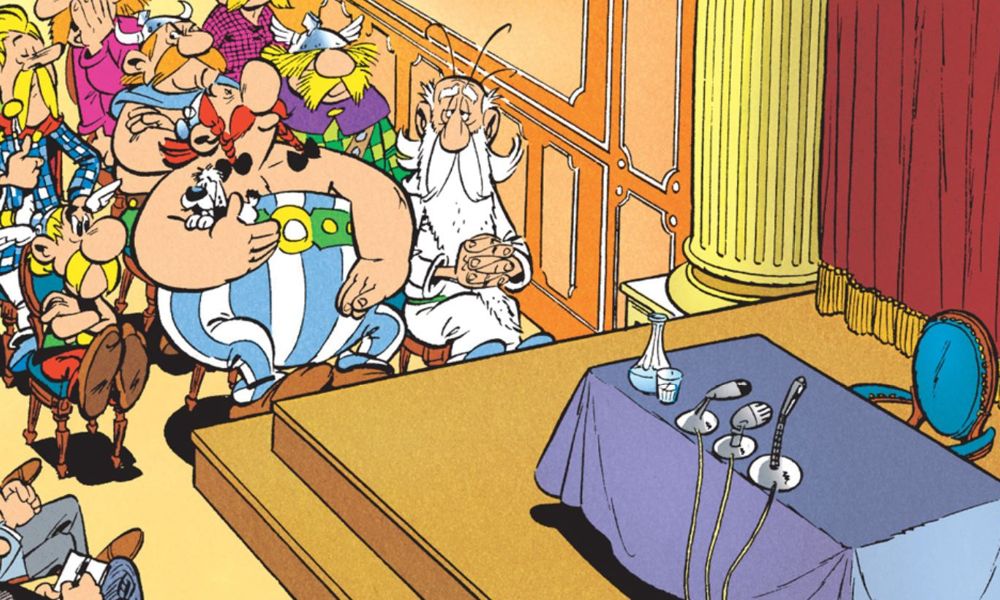 In a company blog post Wednesday morning, Netflix’s Director of Original Animation (Global Independent TV) Dominique Bazay revealed that the streamer is welcoming a new 3D-animated series starring the beloved fighting Gaul of French comics, Asterix! The series is being created in partnership with publisher Hachette’s Les Editions Albert René (France) and is due to debut in 2023.

“I’m excited to announce that Netflix and France’s leading publisher are teaming up to present Asterix, an iconic figure of French popular culture, to a new generation of worldwide viewers … I have been talking with Celeste Surugue at Albert Rene for years about how to bring Asterix to Netflix. We built a great relationship of trust and mutual respect around our love for these characters,” Bazay wrote. “I’m French Canadian, and like most francophones around the world, I grew up with Asterix, his sidekick Obelix and loyal companion Dogmatix. I watched the animated specials and read the books religiously. If you’d told the eight-year-old me that one day I’d help bring these characters to life… I wouldn’t have believed you!”

The series will be directed by French auteur and playwright Alain Chabat, who wrote and directed the super successful Asterix live-action movie Asterix & Obelix: Mission Cleopatra — the third highest-grossing feature in French history. Alain Goldman of Legende Films will produce.

Bazay further revealed that the series will be adapted from one of the 60-year-old comic’s classic volumes, Asterix and the Big Fight: “…The Romans, after being constantly embarrassed by Asterix and his village cohorts, organize a brawl between rival Gaulish chiefs and try to fix the result by kidnapping a druid along with his much-needed magic potion. I’m not giving anything away when I tell you, it doesn’t go as planned.”

Created by René Goscinny and Albert Uderzo, Asterix first appeared in 1961, and their adventures have been published in 38 volumes in 111 languages (a 39th is coming this year) and adapted in 15 feature films since 1967. Their story is one of barbarian pride, as the small but mighty Gaul warrior and his colorful fellow villagers fight to keep their home free from the incompetent Roman conquerors. 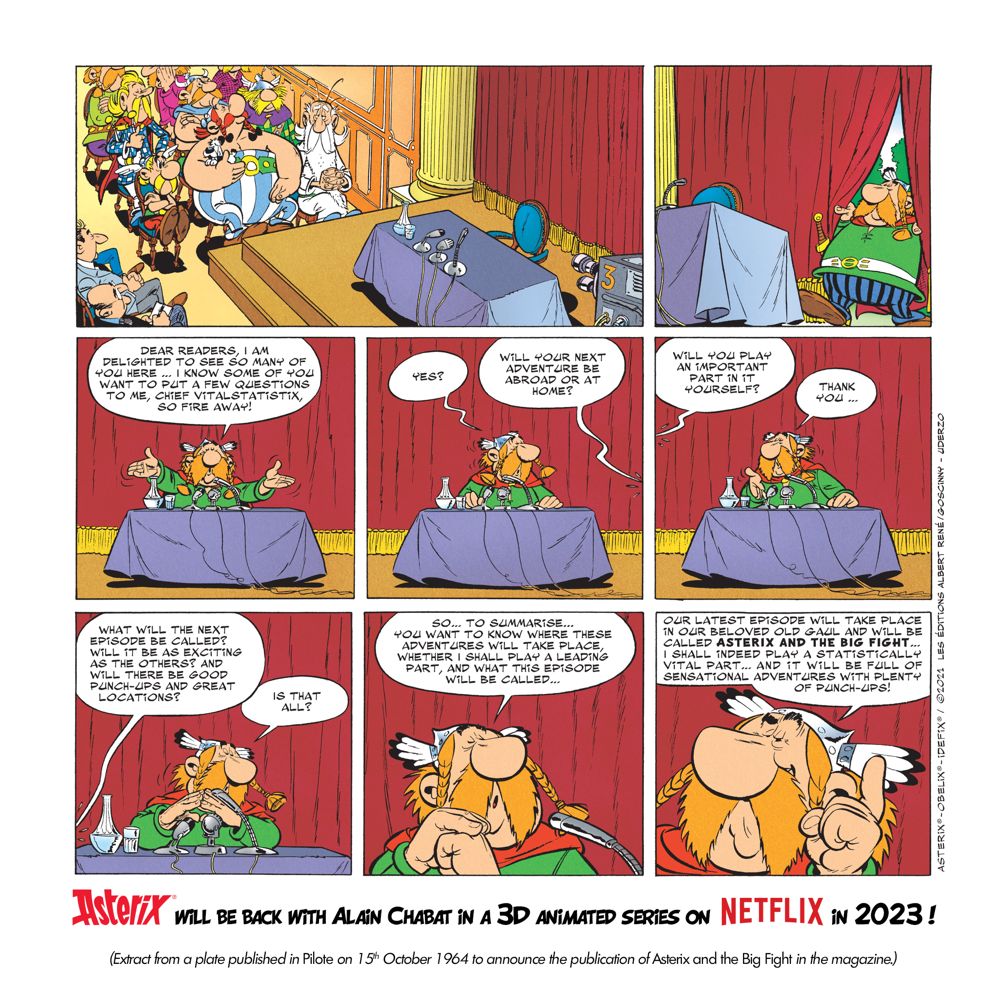