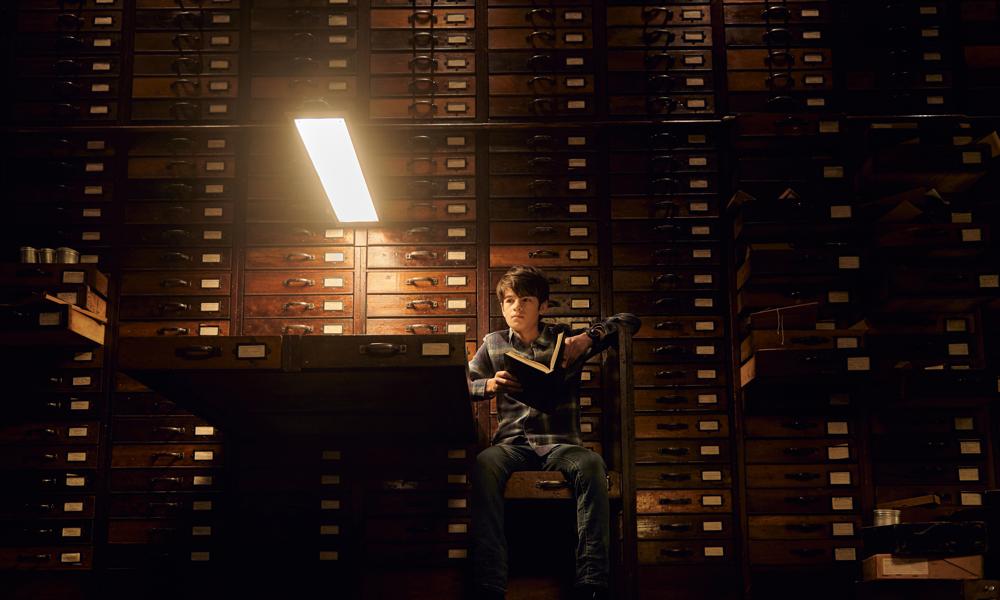 The Walt Disney Studios announced today that it will debut its new live-action feature film Artemis Fowl exclusively on Disney+. The release date will be announced soon; the film had been originally scheduled for a U.S. theatrical release on May 29.

“With audiences largely unable to attend theaters in the current environment, we are thrilled to offer the premiere of Artemis Fowl on Disney+,” said Ricky Strauss, President, Content & Marketing, Disney+. “Director Kenneth Branagh and his spectacular cast take viewers right into the vibrant, fantasy world of the beloved book, which fans have been waiting to see brought to life onscreen for years. It’s great family entertainment that is the perfect addition to Disney+’s summer lineup.”

In this fantastical, spellbinding adventure, 12-year-old genius Artemis Fowl (Shaw), a descendant of a long line of criminal masterminds, embarks on a journey to find his father (Farrell), who has mysteriously disappeared. With the help of his loyal protector Butler (Anozie), Artemis sets out to find him, and in doing so uncovers an ancient, underground civilization — the amazingly advanced world of fairies. Deducing that his father’s disappearance is somehow connected to the secretive, reclusive fairy world, cunning Artemis concocts a dangerous plan — so dangerous that he ultimately finds himself in a perilous war of wits with the all-powerful fairies.

The “Artemis Fowl” books are currently available in the U.S. from Disney-Hyperion. 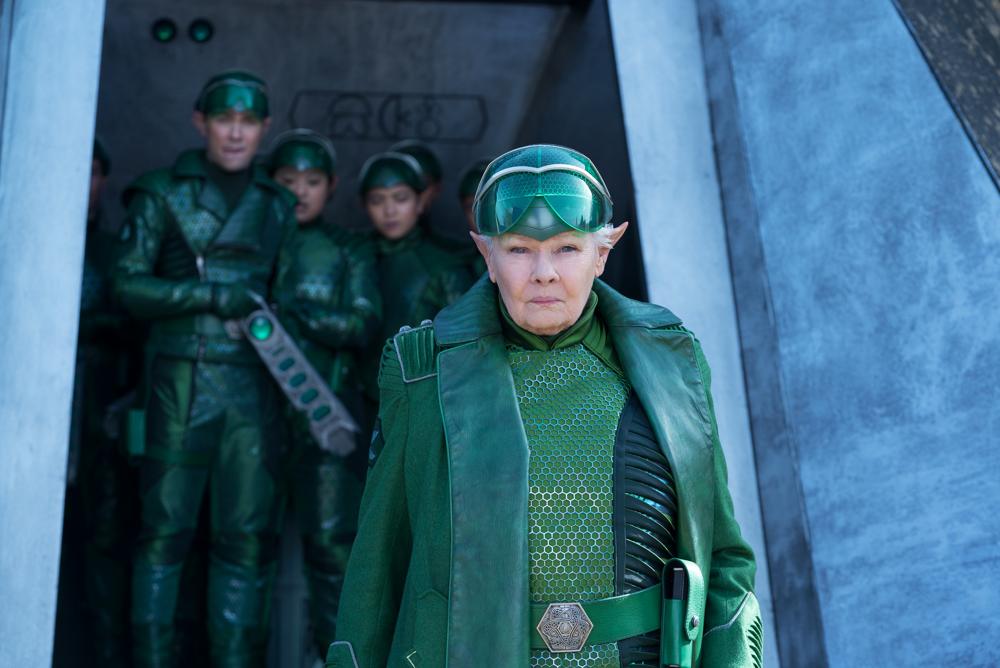 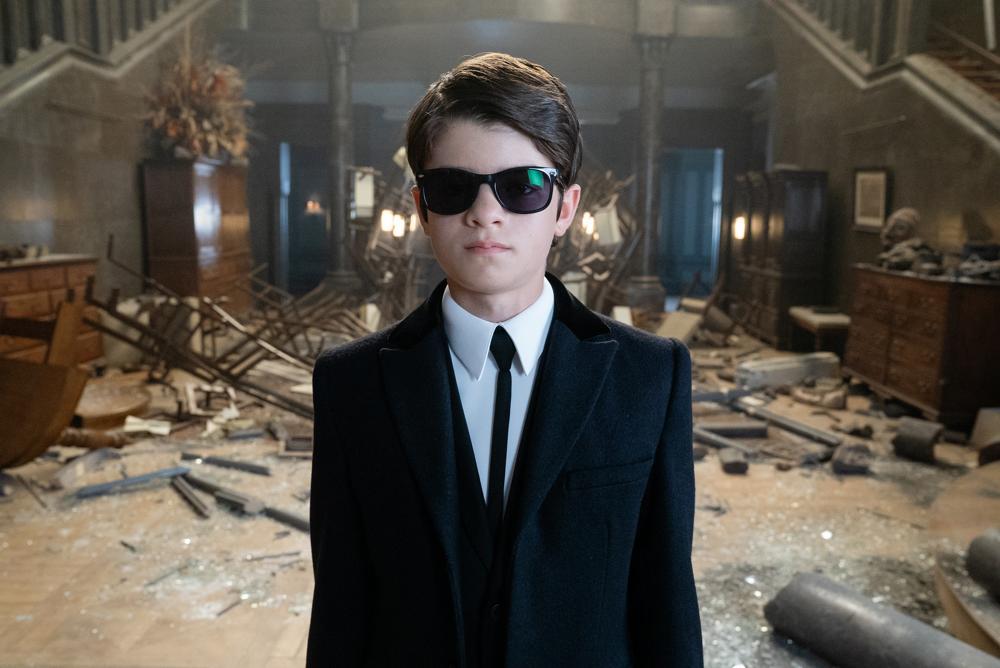