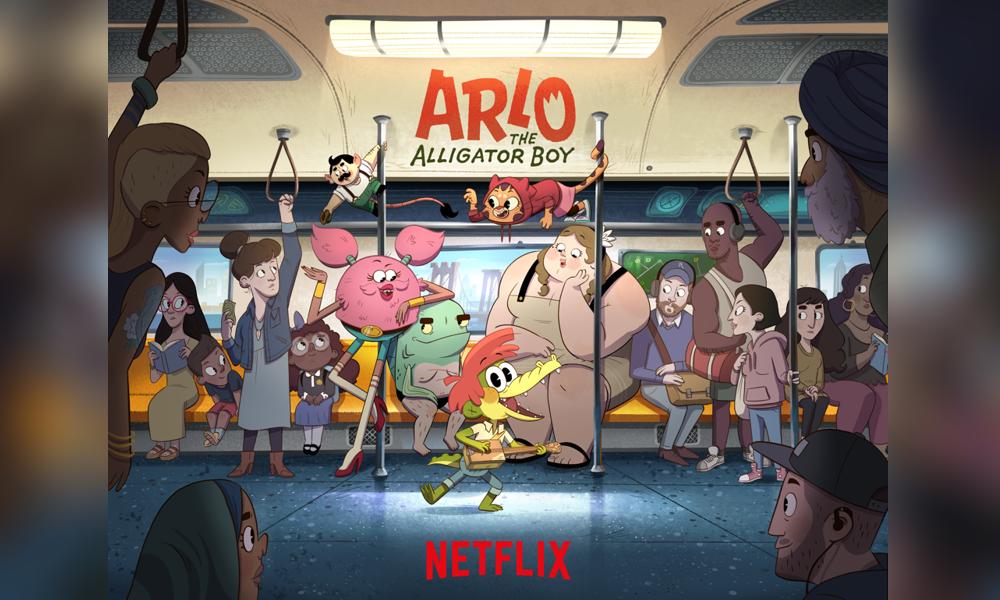 Netflix announces a new 2D animated movie musical Arlo the Alligator Boy and series I ❤️️Arlo from creator Ryan Crego (Home: Adventures with Tip & Oh, Puss in Boots, Shrek Forever After). The animated movie musical, followed by a 20 x 11 min. series, will premiere globally in 2021. The animation is being handled by Titmouse (Big Mouth, The Midnight Gospel).

Upon learning that he is from New York City, a wide-eyed boy, who is half human and half alligator, decides to leave his sheltered life in the swamp and search for his long lost father. The movie, Arlo the Alligator Boy, will launch Arlo’s journey as he meets a group of misfits who quickly become his new family. Once Arlo’s adventure lands him in New York City, the series, I ❤️️Arlo, will kick off as he and his newfound crew set up shop in an abandoned seaside neighborhood and help bring it back to life.

“The story of Arlo and his friends has been with me for nearly a decade, and I am beyond thrilled to finally have a chance to share his musical journey with the world,” said Crego. “Arlo is a character who is so full of hope and overflowing with positivity, even when the odds are stacked against him. That optimism and joy is reflected in every song of the movie and the series, and we can’t wait for audiences around the world to sing along with him.” 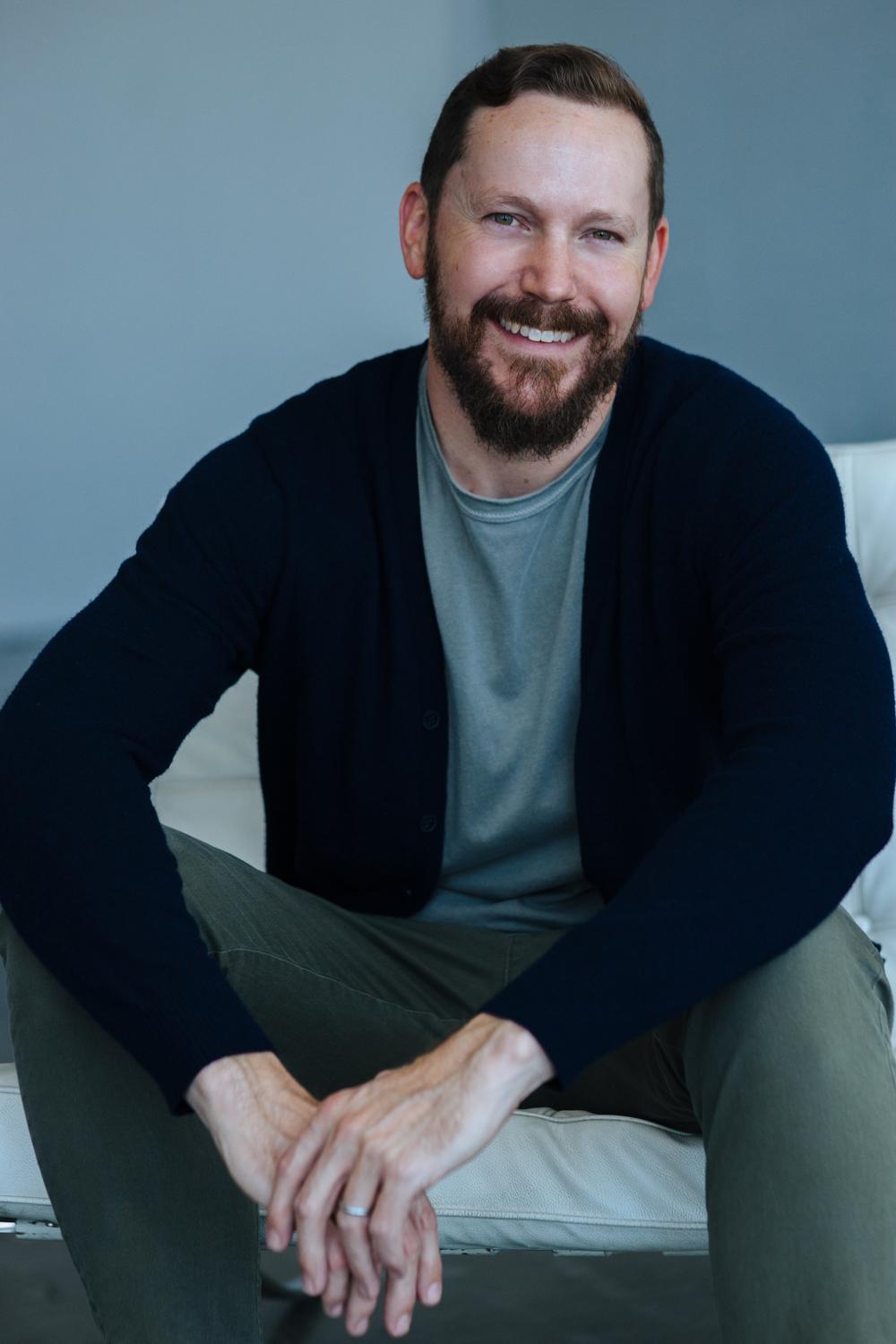