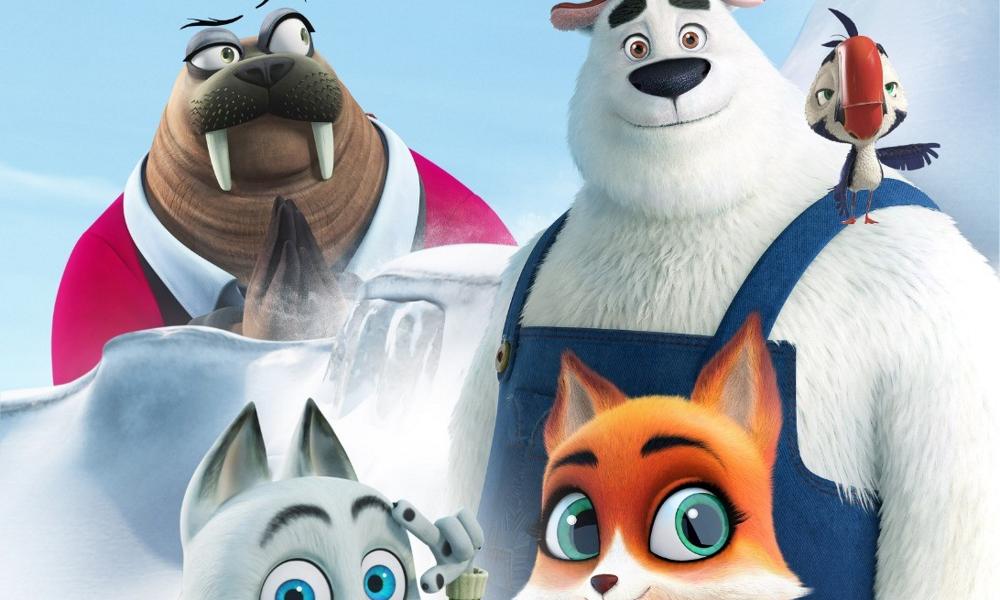 With the popularity of animated content booming worldwide, a new animated series titled Arctic Friends Shorts Collection — a spinoff from the popular feature film Arctic Dogs (released theatrically in 2019 and becoming a top rated animated film on Netflix) — has been created and set for release on Apple TV and Amazon Prime Video through WWPS, which acquired the digital distribution rights and brokered the deal.

Iervolino Entertainment S.p.A acquired the spinoff rights to the characters from the original film, including all merchandising rights, commercial exploitation, soundtrack, and print publishing rights, and created Arctic Friends as a short-format animated series consisting of five-minute episodes, produced by Andrea Iervolino and Monika Bacardi.

Arctic Friends follows the exciting adventures of Swifty, the arctic fox who has finally achieved his dream job: be the best delivery dog at Arctic Blast Delivery Service. With the help of his best friend PB the polar bear, Jade the red fox and the ABDS team, this crew is ready to deliver at any cost! Constantly thwarted by the nefarious mastermind Otto Van Walrus and his mischievous puffins, Swifty must outsmart these villains to ensure that all packages are delivered to their rightful recipients.

The Arctic Friends Short Collection just made a grand debut in Italy, becoming the #1 overall title on Apple TV in Italy and #1 on the Kids and Family movie ranking upon release last week.

The first two collections will be available in the U.S. beginning September 15.

The series will be available in 90 countries through Apple TV with weekly installments of four-episode collections, available for purchase or rental. On Amazon Prime Video, the series is available to subscribers in the U.S., United Kingdom, Japan and Germany.

World Wide Production Service (WWPS), a company specialized in the international distribution of content on digital platforms, made the distribution agreements with Apple TV and Amazon Prime Video, after acquiring distribution rights from Paradox Studios.

“We are excited [to launch] our new division with such a great product and success. We are looking to replicate the same success with all the other collections in many countries,” said Luca Matrundola, Co-Founder & Managing Director, WWPS.

Andrea Iervolino, CEO and founder of Iervolino Entertainment, said, “I’m really proud of this collaboration and of the success we are having on digital platforms. Our studio is focusing on developing and producing amazing short content adapted for the mobile and streaming services. I am convinced that in 10 years from now 98% of the content consumption will be on mobile of short content.”

Arctic Dogs, the animated movie on which the series is based, featured the voices of Jeremy Renner, Alec Baldwin, Heidi Klum, John Cleese, James Franco, Anjelica Huston and Omar Sy, and was directed by Aaron Woodley. The 3D CGI animated film hit theaters in 2019 through Entertainment Studios. 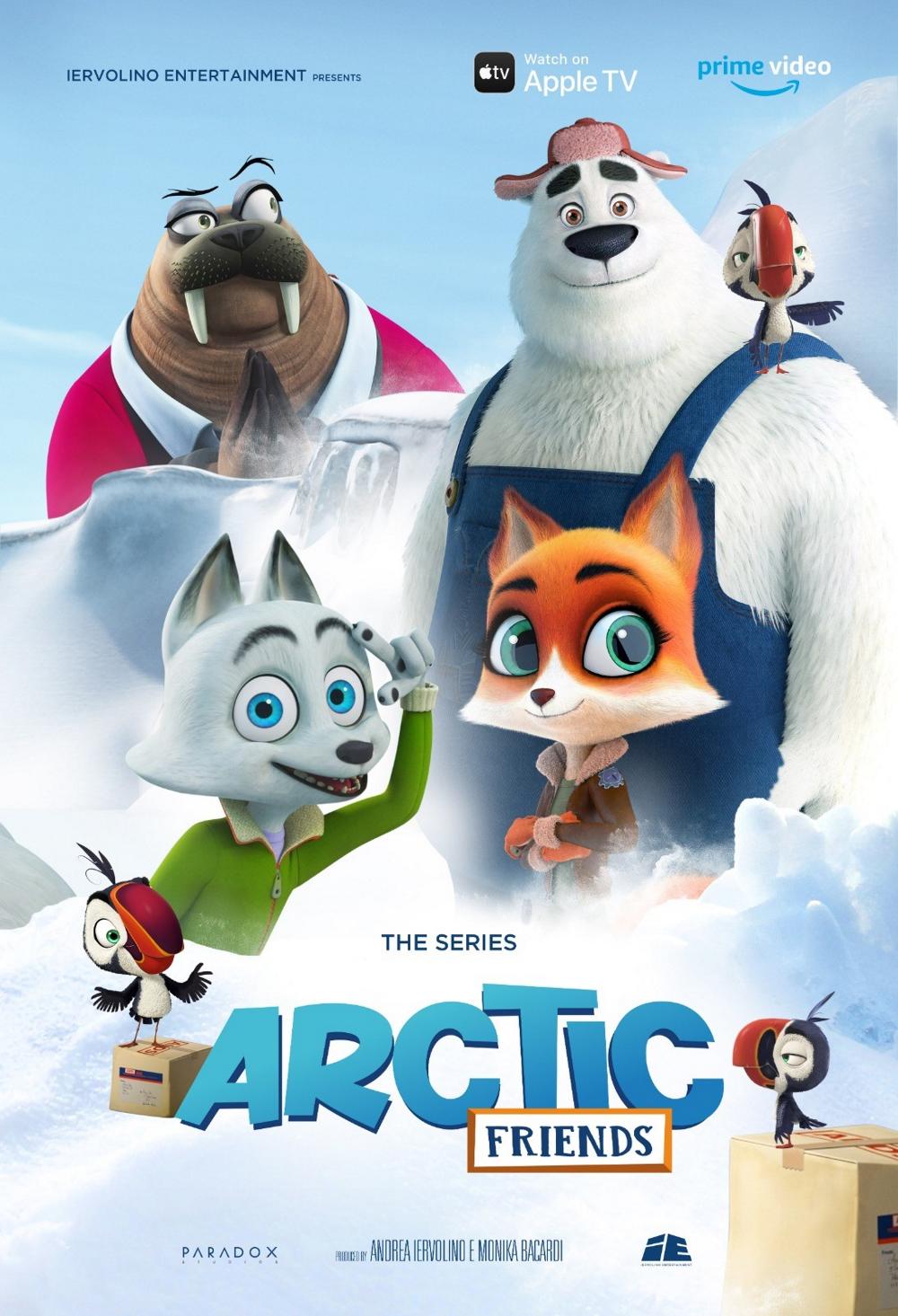 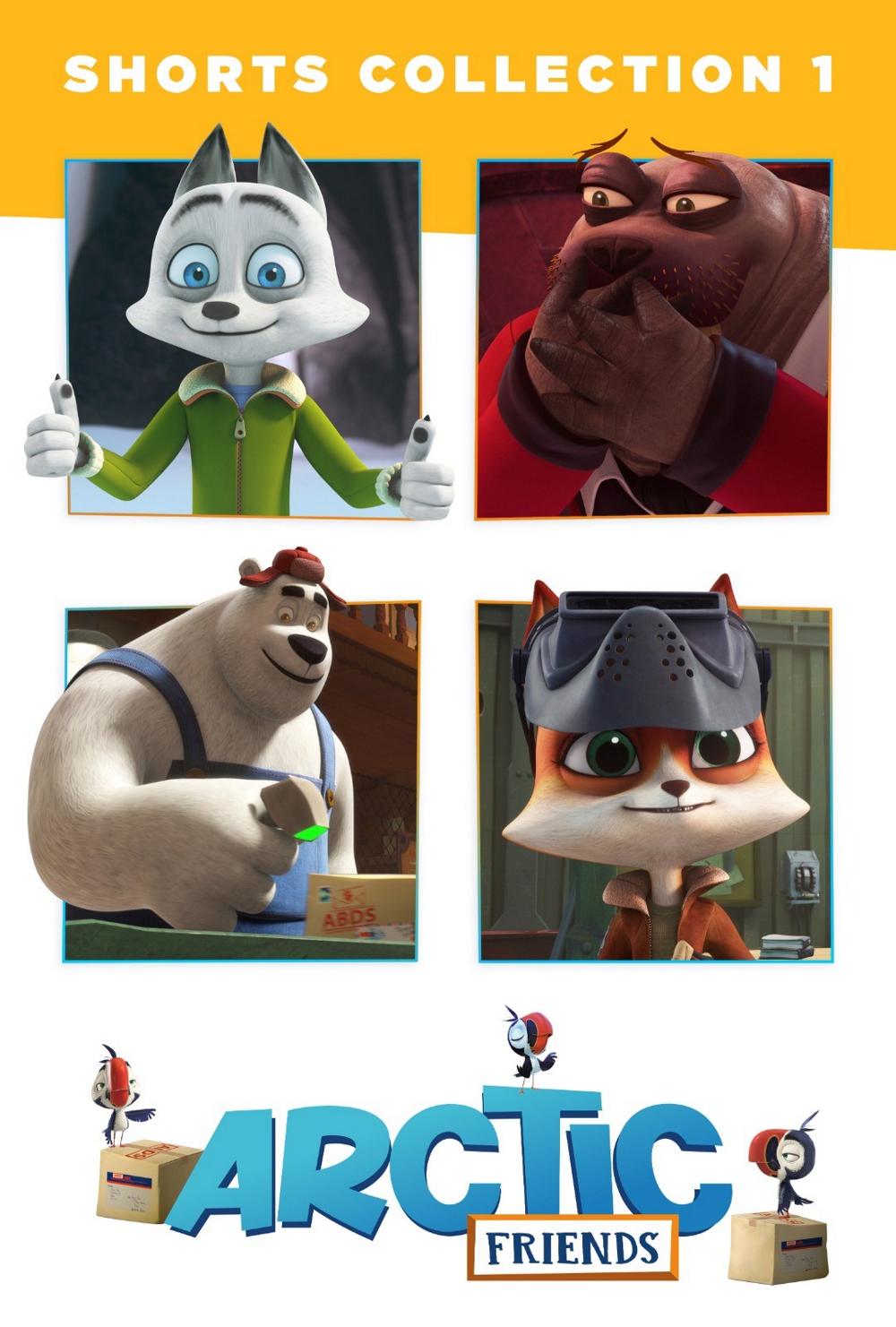