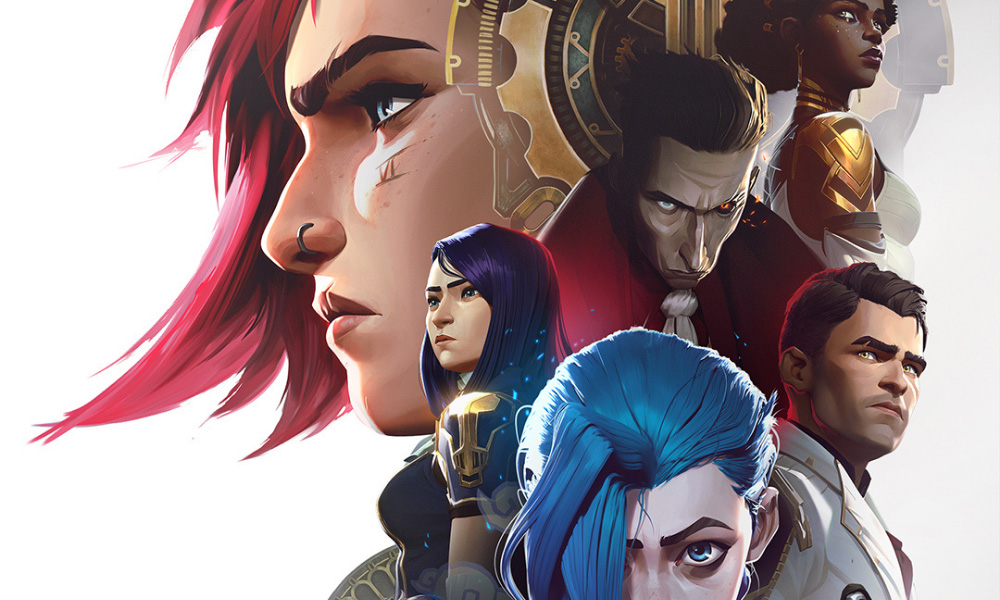 Gamers and noobs alike are treated today to a new perspective on Runeterra as Netflix unveils the final official trailer for Arcane, during the semi-finals for League of Legends Worlds 2021. The preview summons a survey of prosperous Piltover before sinking into its seedy, neon-lit underbelly to introduce the show’s scrappy heroes. Throughout, Arcane‘s distinctive visuals meld painterly CG with electric 2D effects into one coherent, yet divided, sci-fi/fantasy world.

Arcane will roll out in three acts of three episodes each premiering through the month:

Arcane dives into the delicate balance between the rich city of Piltover and the seedy underbelly of Zaun. Tensions between these city-states boil over with the creation of hextech — a way for any person to control magical energy — in Piltover; and in Zaun, a new drug called shimmer transforms humans into monsters. The rivalry between the cities splits families and friends as Arcane brings life to the relationships that shape some of League of Legends‘ famous champions, including Vi, Jinx, Caitlyn, Jayce and Viktor.

Based on the world behind the game League of Legends, the animated event series features a complex world filled with moral decisions, breathtaking animation and suspenseful storytelling. 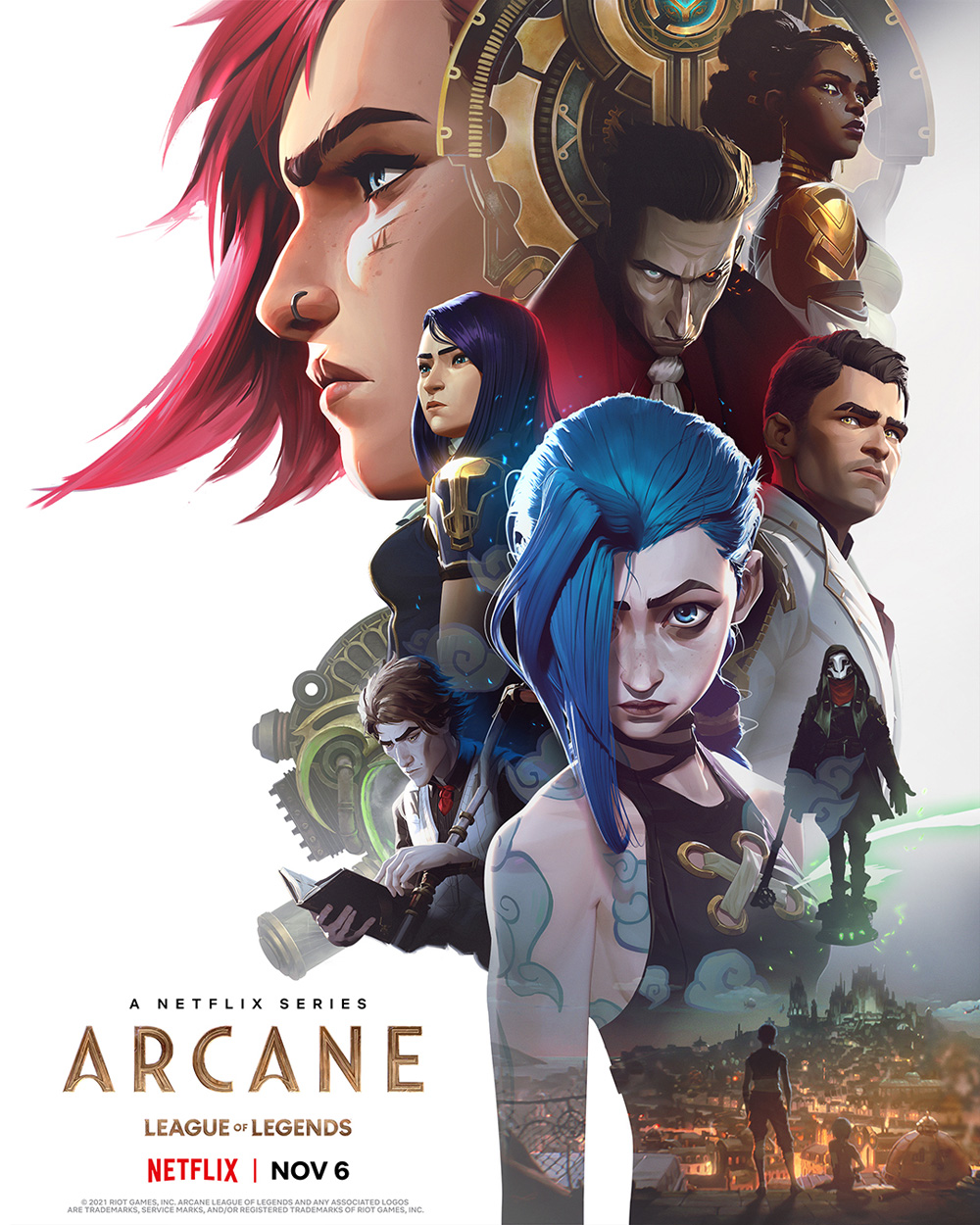