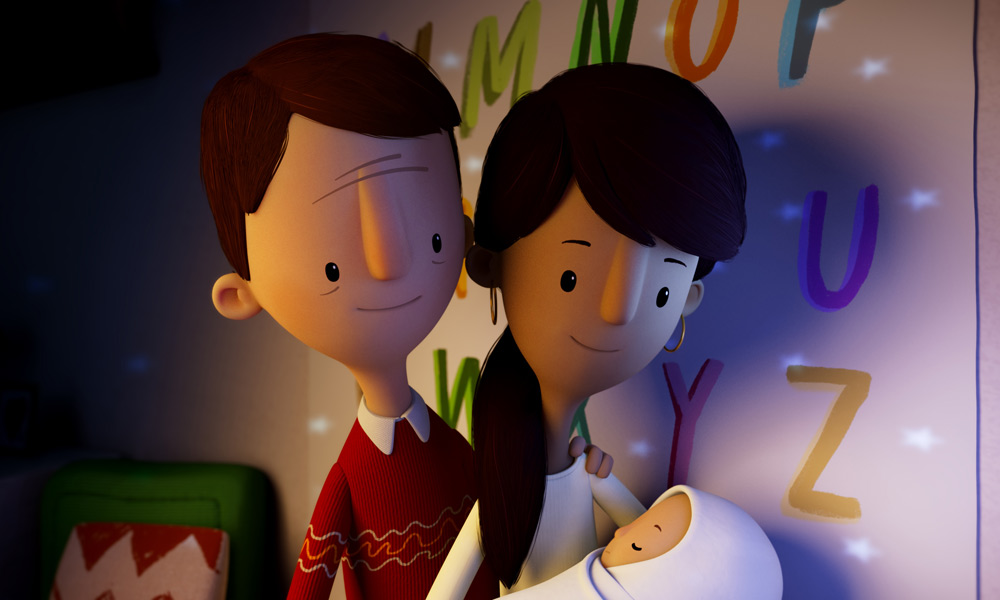 An exclusive, ecologically-themed animated short film featuring an exceptional voice cast will premiere on AppleTV+ on April 17. Putting down roots timed for Earth Day, Here We Are: Notes for Living on Planet Earth is a 36-minute CGI adaptation of Oliver Jeffers’ 2017 bestseller of the same name, produced by indie animation shop Studio AKA.

The film follows a precocious seven-year old, voiced by Jacob Tremblay (Room), who over the course of Earth Day learns about the wonders of this planet from his father (Chris O’Dowd) and mother (Ruth Negga), as well as a mysterious exhibit at the “Museum of Everything.” Three-time Oscar winner Meryl Streep is the Narrator.

Here We Are is directed by Philip Hunt (director of animated shorts Lost and Found, Ah Pook Is Here), who wrote the adaptation with Luke Matheny (live-action short film Oscar winner God of Love). Sue Goffe, Hunt and Jeffers are deceusive producers. Music by Alex Somers (How to Train Your Dragon).