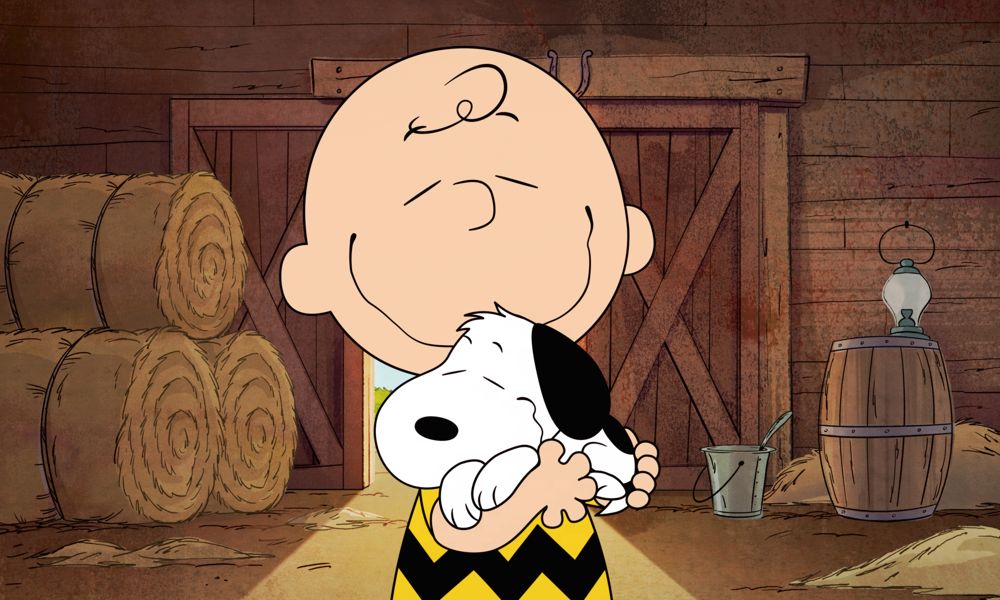 Apple TV+ today unveiled the trailer for The Snoopy Show, a new Apple Original series hailing from a partnership with Peanuts and WildBrain. The all-ages animated series will make its global debut February 5, exclusively on Apple TV+.

The Snoopy Show is an animated series for kids of all ages that stars the internationally beloved beagle and his feathered best friend Woodstock as they tackle all-new adventures. Snoopy may seem like just a happy-dancin’, bone-lovin’, doghouse-sittin’ pup, but he’s much more than that. He’s Joe Cool: hippest kid in school. He’s surfer king and famed arm-wrestler Masked Marvel. He’s World War I Flying Ace who battles the Red Baron. All of his bold, beloved personas are on full display in this brand-new animated comedy.

Offering multi-generational viewing for children 4-11 years old and their caregivers, each episode of The Snoopy Show will consist of three, seven-minute cartoons based on the iconic comic series. Featuring the unique animation style that has entertained millions around the globe for seven decades, the nostalgic new series also showcases everyone’s most cherished characters from Peanuts including Charlie Brown, Lucy, Linus, Franklin, Schroeder, Peppermint Patty and more!

The Snoopy Show will stream alongside Apple Originals hailing from Peanuts and WildBrain including Daytime Emmy Award-winner, Peanuts in Space: Secrets of Apollo 10, and Daytime Emmy Award-nominated Snoopy in Space, which are both now streaming globally on Apple TV+.

Apple TV+ is home to original series from some of today’s most trusted franchises in kids and family programming, including the Daytime Emmy Award-winning Ghostwriter and Helpsters from Sesame Workshop; as well as upcoming series Fraggle Rock and Harriet the Spy from The Jim Henson Company; Doug Unplugs from DreamWorks Animation; Stillwater from Gaumont and Scholastic; and a newly imagined original series based on the stories and illustrations of Maurice Sendak. 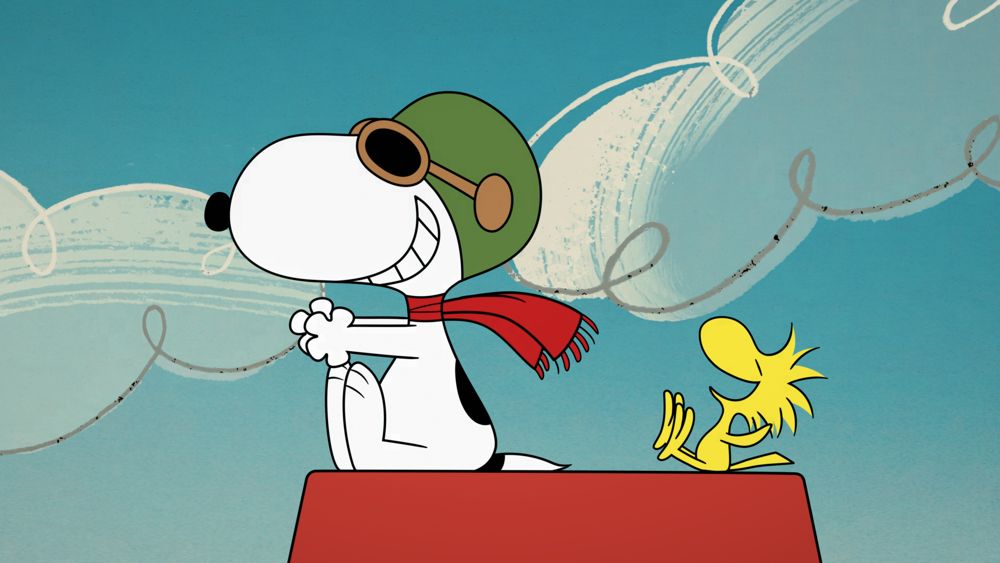 You may also like...
Related Topics:Apple TV, featured, The Snoopy Show
Geographic Region:Worldwide